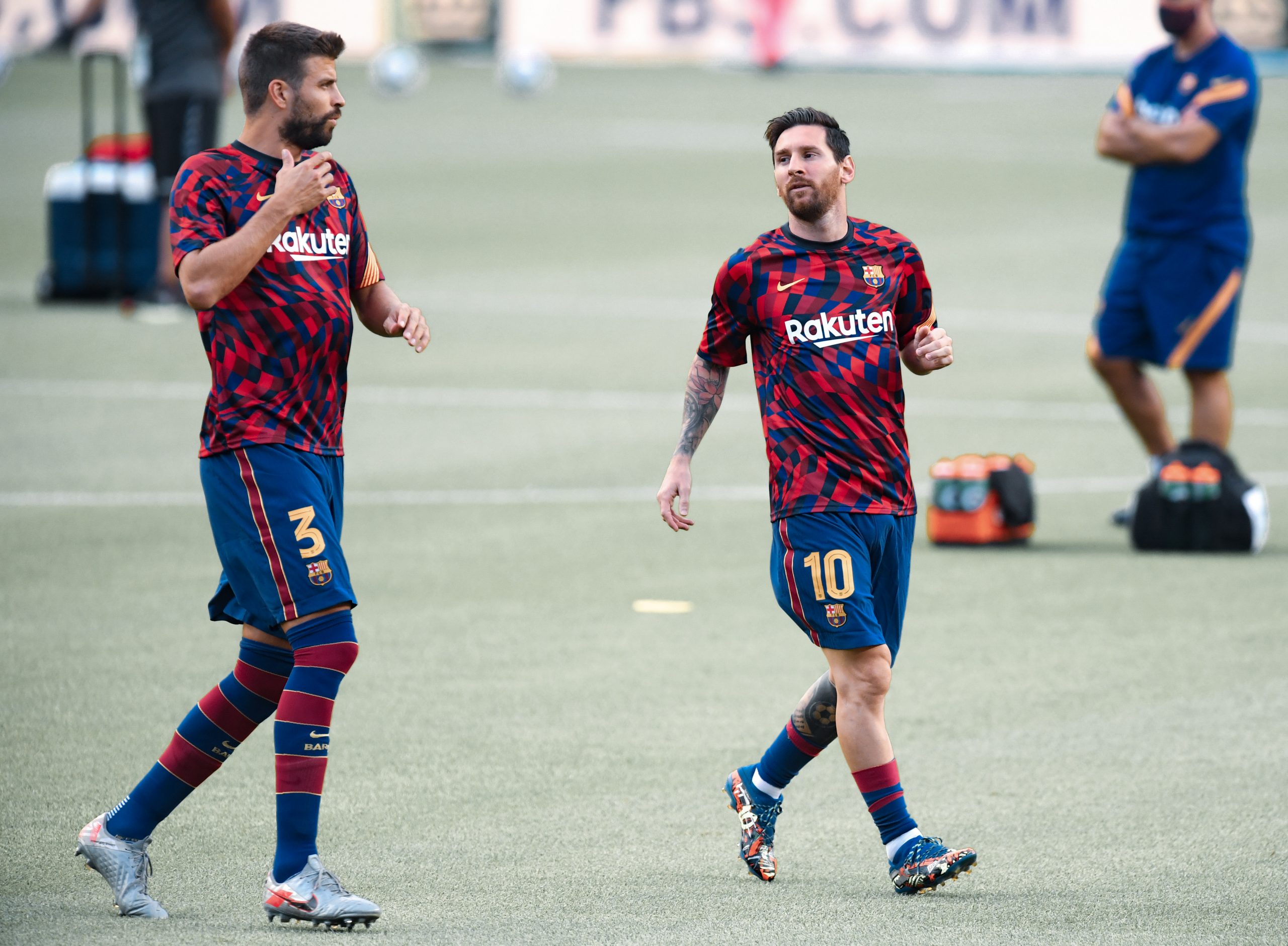 FC Barcelona has announced the squad that will feature against Hungary side Ferencváros in the Champions League kick-off game.

A lot of young players will get the chance to prove their capabilities, as the Hungarian side is considered a weak team in the European competition.

Key players like Messi, Busquets, and Piqué will most likely get a rest, as the Clásico will take place soon (October 24) after the Ferencváros clash.

The pressure on Ronald Koeman is increasing after losing back-to-back points in La Liga, thus the Dutchman cannot afford another lose — this time against the Catalan’s eternal rivals.