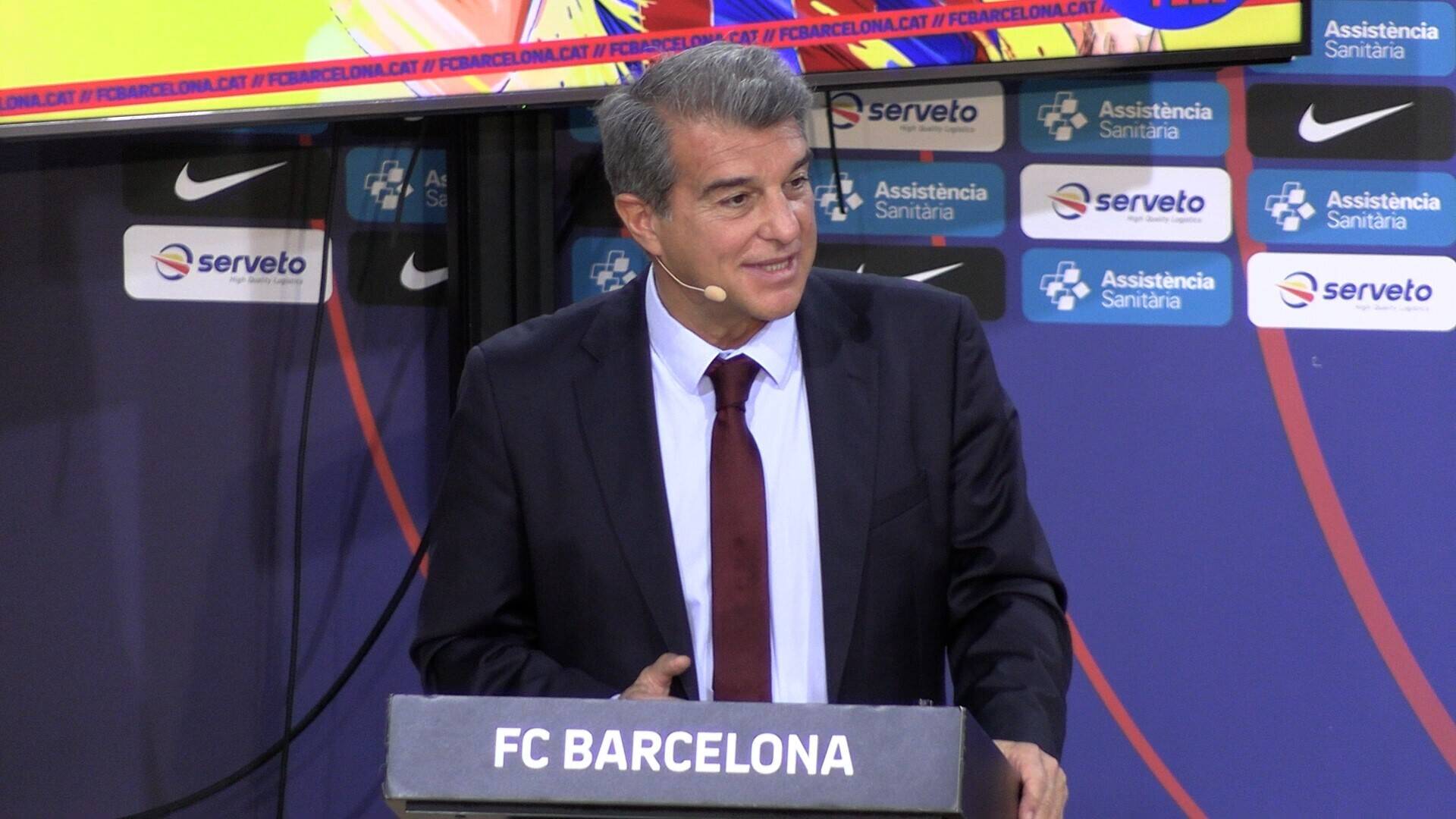 27th October 2020 marked a very special date in the history of FC Barcelona as Josep Maria Bartomeu announced his resignation along with his board’s to end a corrupt chapter in the history of the club. The elections took time, but eventually Joan Laporta — the iconic president from the 2000s — returned to take over the fallen reigns, winning the elections comfortably, timely, and definitely happily.

Today, two weeks after the official inauguration, Barcelona announced the appointment of several new board members that will join Laporta’s team.

Antonio Ecudero has been appointed the vice-president of the Social Area, while Juli Guiu assumes responsibility of Marketing. Rafael Yuste, Elena Fort, and Eduard Romeo were already appointed as VPs of Sports, Institutional, and Economic areas respectively.

Elena Fort, in addition to the Institutional Area, will also act as the spokesperson for the Board of Directors. Miquel Camps will be the deputy spokesperson.

There have been several appointments in other respective sport areas as well, including: