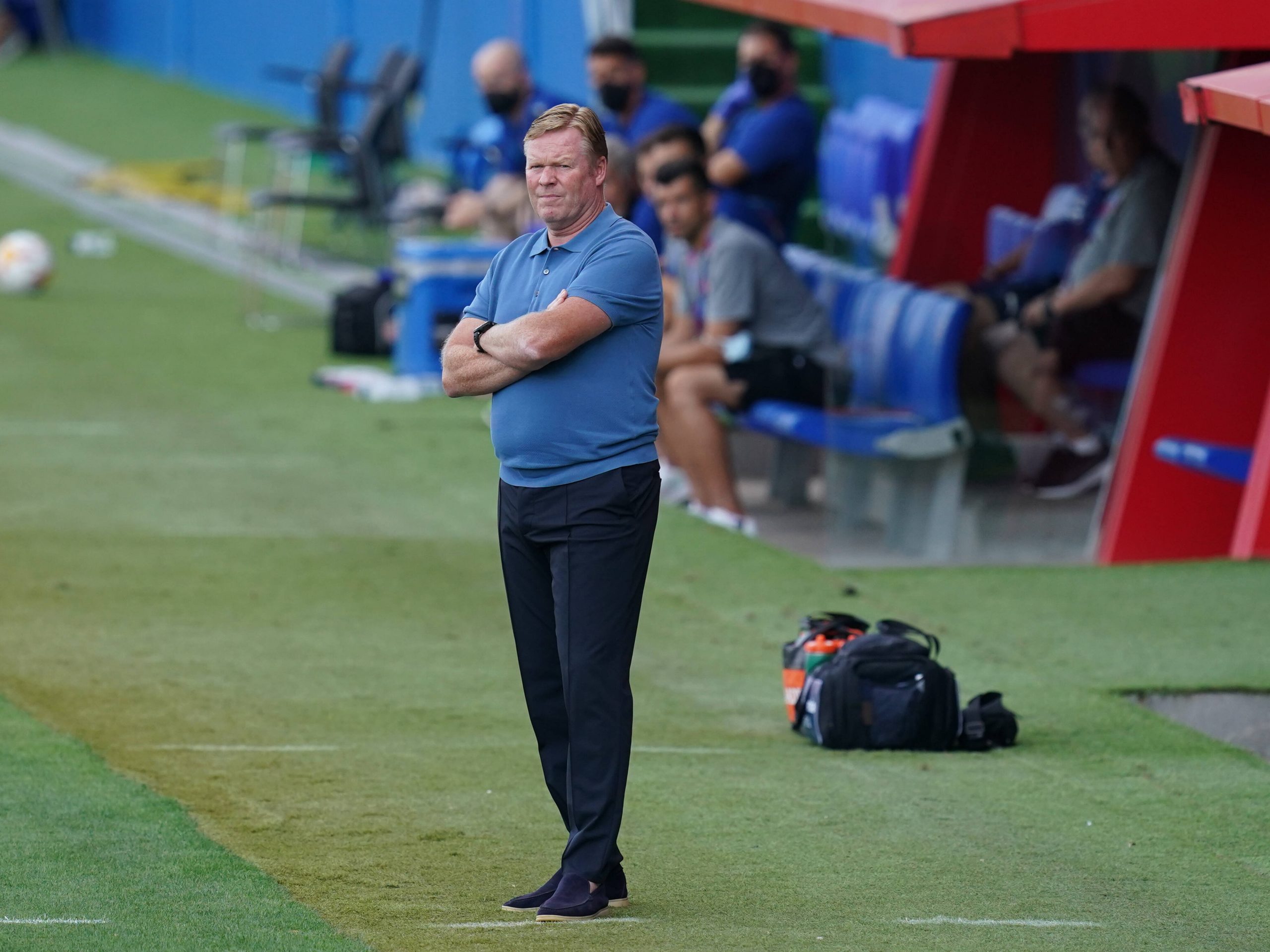 After their opening two fixtures in Spain, the players of FC Barcelona now head to Germany for the second phase of the preseason.

During their short stay in Deutschland, Ronald Koeman’s side will play two games. On the 31st of July, they will face VfB Stuttgart at the Mercedes Benz Arena. They will subsequently travel across the border to Austria, where they will face RB Salzburg on the 4th of August.

The Catalan training ground was bolstered by the arrival of the French and Dutch international players last week. This week, the return of Martin Braithwaite, Jordi Alba and Sergio Busquets further adds up options for the manager.

For the trip to Germany, Ronald Koeman has called up a squad of 25 players. The list is as follows:

👥 The squad for Germany! 🇩🇪 pic.twitter.com/cmKQdttcG4

With the exception of players who took part in the Copa America and Pedri, the squad is close to full strength. That said, the management would find this a perfect time to find the perfect balance between new recruitments and veteran players.

New signing Memphis Depay and the Barcelona B recruit Yusuf Demir both find a place on the 25 man squad.

Additionally, Nico and Gavi, who provided inspiring displays in the opening games of the preseason, both travel with the side.

Lionel Messi, Sergio Aguero and Emerson Royale are all expected to join the team directly after the tour to Germany. The trio will resume training on the 2nd of August.