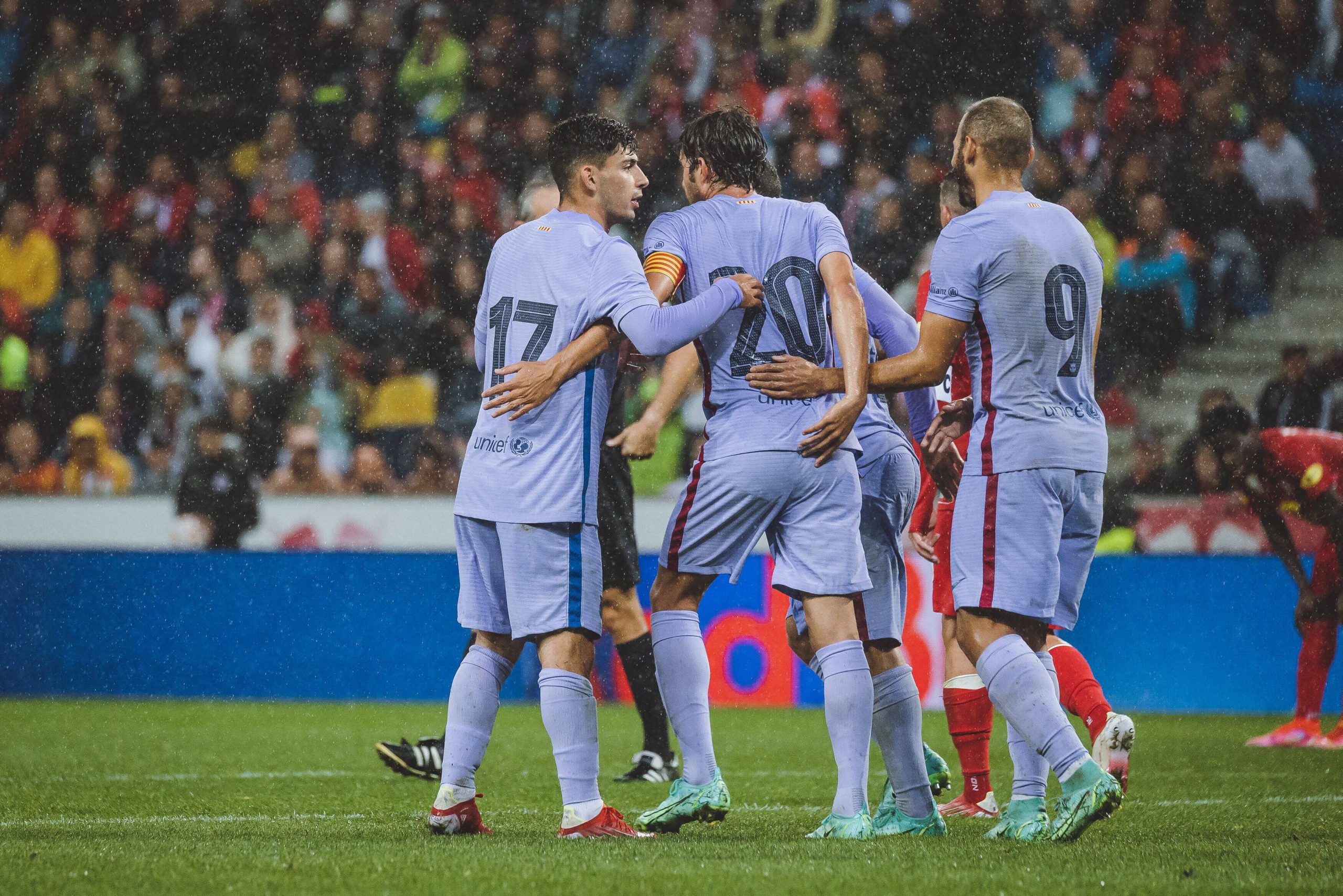 Barcelona invited Juventus to play the Joan Gamper Trophy at the Camp Nou in an attempt to get the two greatest footballers on the planet, Lionel Messi and Cristiano Ronaldo to share the pitch in hopes of raising money from TV revenue and ticket sales.

That move, however, has gone completely sideways as the Argentine has left the team, pursuing a move to Paris-Saint Germain.

Barcelona have taken the chance to announce the squad list for the pre-season final, with updated jersey numbers. As expected, #10 has gone unpicked. But the biggest news of the list comes as Ansu Fati is included in the list, with the #17.

Riqui Puig makes an appearance with Xavi’s iconic #6. New signings Sergio Aguero, Memphis Depay, and Emerson Royal also make the cut with new numbers on their back. Aguero gets #19, despite rumours of his exit, Depay gets #9, and Emerson seems to have picked Dani Alves’ legendary #22.

Naturally, this means Martin Braithwaite has had to shift jerseys, taking the #12. Pedri, Eric Garcia, and Oscar Mingueza are on international duty with Spain at the Olympics and will miss the game.

🔵🔴 The squad numbers for the Joan Gamper Trophy! Sunday at 9:30pm CEST