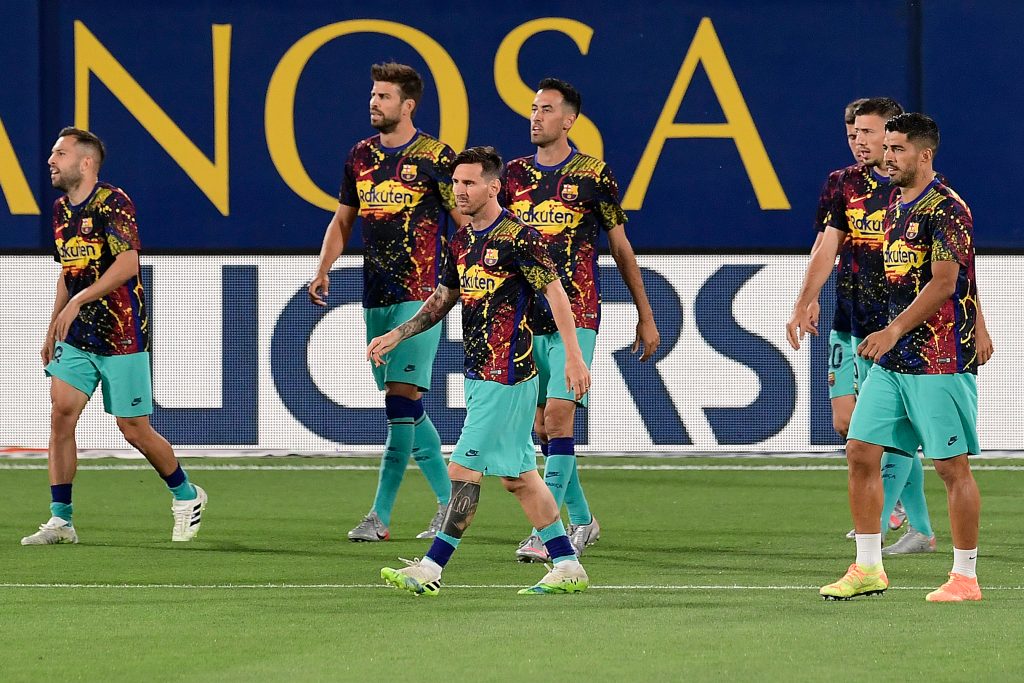 Junior Firpo got his medical clearance, while Arthur Melo is suffering from an injury (reportedly: tonsillitis) and will not travel to Valladolid. Frenkie De Jong also did not receive medical clearance. Dembélé and Umtiti similarly remain injured.