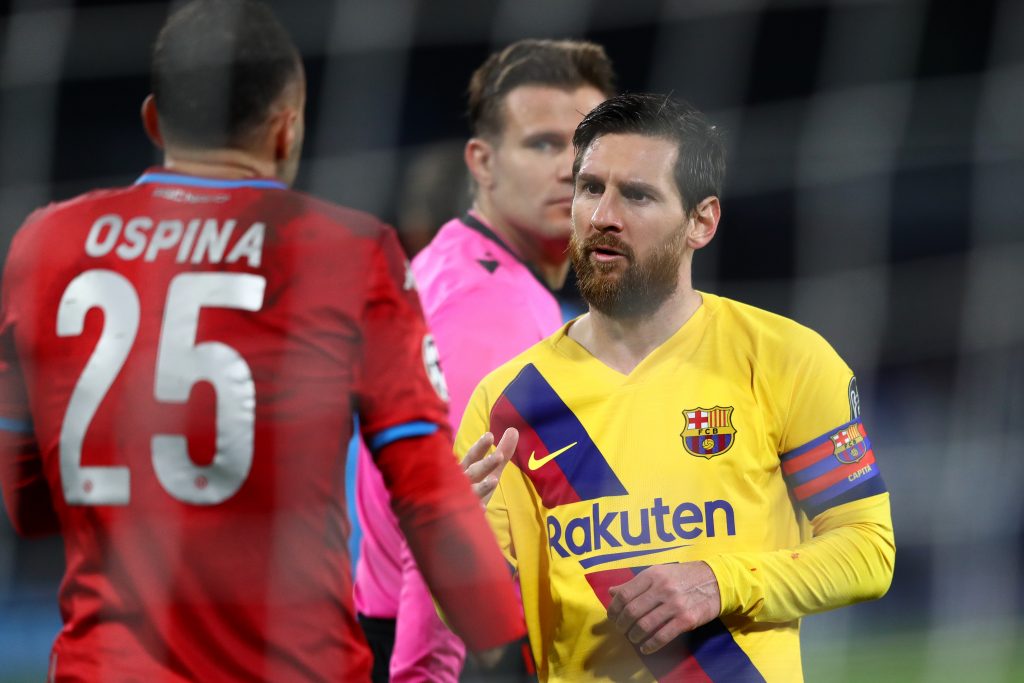 FC Barcelona announced the 22-man squad list to face Napoli in the second leg of the Champions League round of 16.

Lenglet, Griezmann, and Araujo got the medical green light and made it into the list, while Umtiti and Dembélé are left out due to injuries. The two are still continuing their recoveries.

Busquets and Vidal are suspended. Arthur is also not included, as he has personal problems with the board and remains in Brazil.

9 players from Barça B have been called up: Iñaki Peña, Riqui, Ansu Fati, Araujo, Monchu, Mingueza, Konrad, Reis, and Jandro.