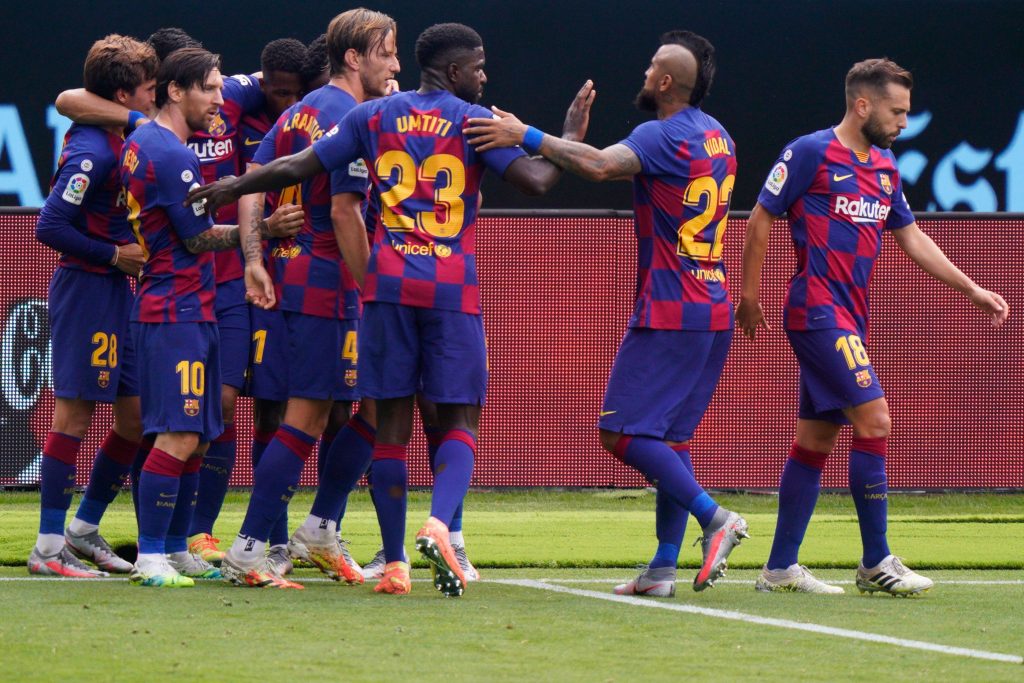 FC Barcelona will tomorrow face Atletico Madrid in La Liga round 33. The game is considered to be the most important clash of the season according to most fans.

Frenkie De Jong is left out due to injury, while Sergi Roberto got his medical clearance to feature in the game.

Even if Barça wins, they would have to wait for Real Madrid to drop points in order to get on top of the league table, but one thing is clear: if Barça drops points tomorrow, it’s practically over for them.