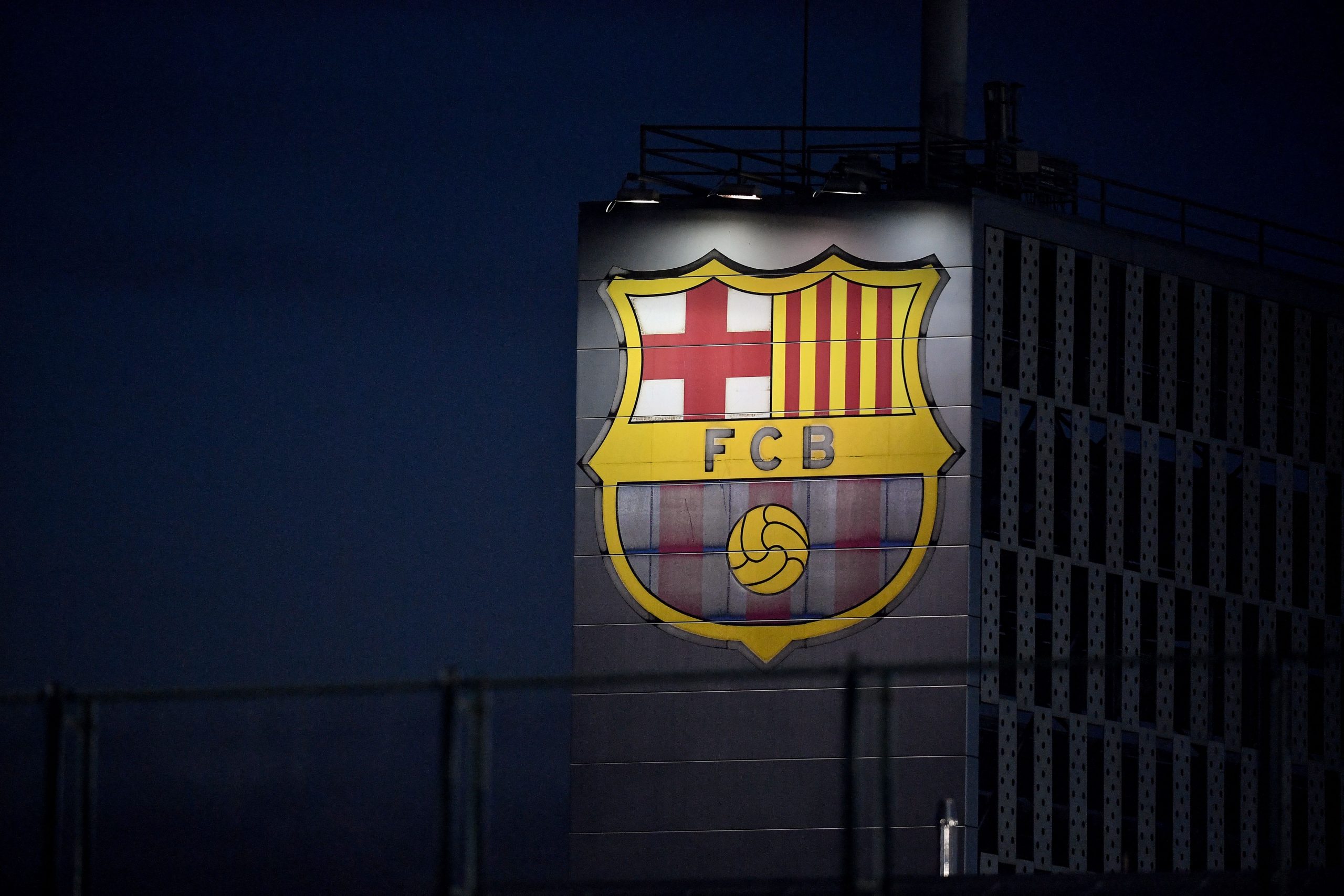 Barcelona were set to play AS Roma in this year’s Joan Gamper pre-season trophy on August 6th. The match was based on the hype about Jose Mourinho returning to the Camp Nou, with a lot of the tickets already sold.

However, Barcelona have officially announced that Roma have terminated their contract to play in the game. The press release states, “AS Roma have decided to unilaterally, without reason, withdraw from the agreed contract for both parties for the Joan Gamper trophy…”

AS Roma unilaterally rescinds contract to play in Gamper

The Catalans have conveyed that they will start the refunding process of the tickets in the next 24 hours, and start working on finding a new opponent for the game. The statement also confirms that Barça had no part to play in the termination of the fixture.

Consequently, they are ‘studying possible legal action’ against Roma for the ‘damages cause to Barcelona and its fan’ due to the unreasonable termination.

Barcelona’s relationship with Roma has been far from great recently, especially after the ‘Konstantinos Manolas 2017/18 UCL quarter finals’, and then the Malcom saga. This will serve to be another nail in the coffin.