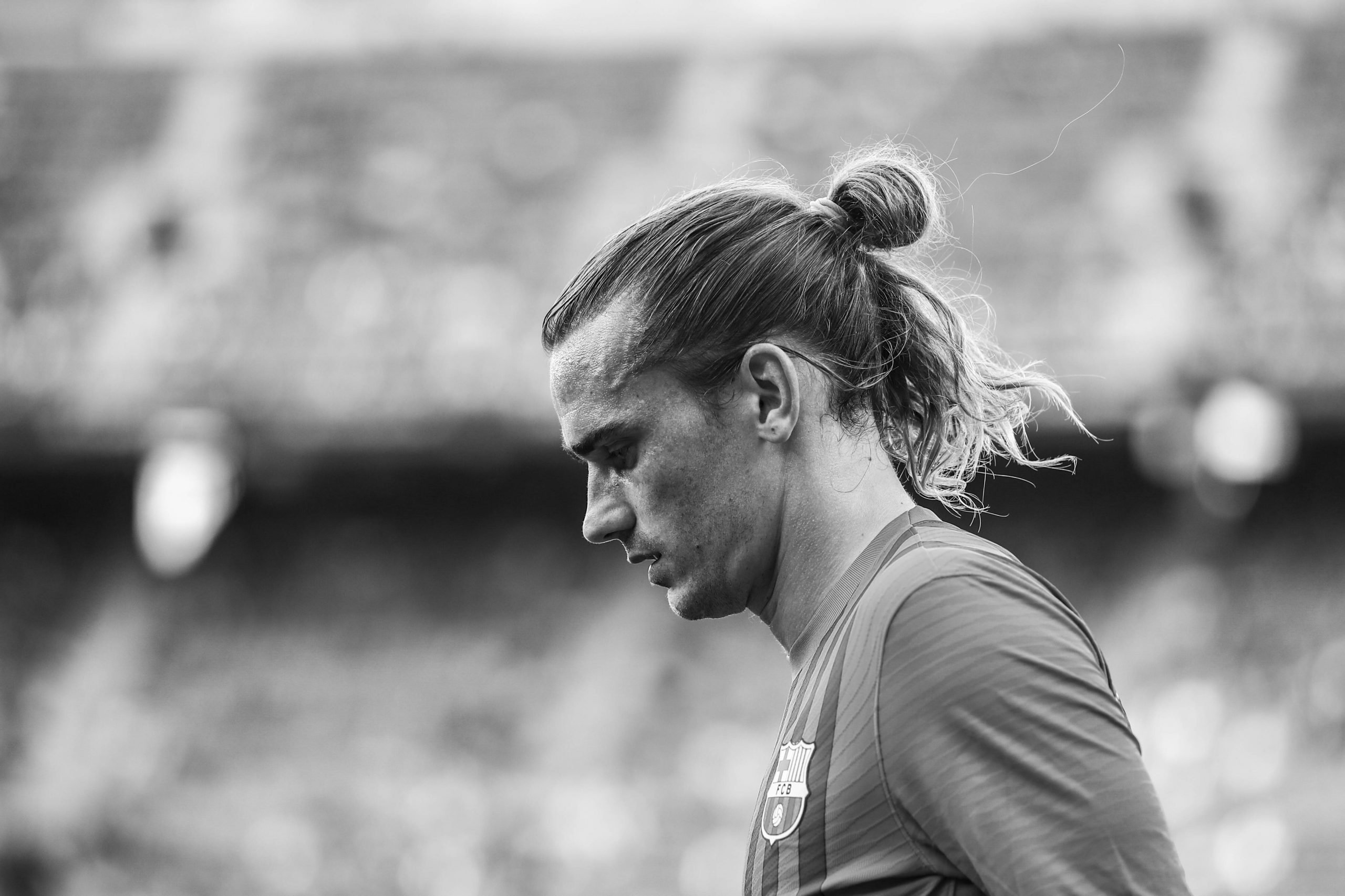 In arguably one of the biggest deadline day news ever, Barcelona have announced the official departure of Antoine Griezmann to Atletico Madrid on a season-long loan with a mandatory purchase of €40 million at the end of two years.

Griezmann joined Barça in 2019 for a fee of €120 million after the club triggered his release clause. He was left shuffling and finding his place at the club under three different managers across two seasons before joining the club that gave him the most success.

The World Cup winner wore the Barcelona shirt 102 times across four official competitions scoring 35 goals and registering 16 assists. While he started this season slowly, like the last two, he was expected to lead this attack in the new era without Lionel Messi on board.

Through the course of the summer window, Griezmann was linked with a move away from Barcelona and back to Atleti. At two different points, a swap deal involving Joao Felix and Saul Niguez was rumoured but did not come to fruition.

This is the second season in a row Barcelona have sold one of their expensive forwards to the defending La Liga champions, and Griezmann’s statistics with them can be a cause of concern.

In 255 games in the league for Simeone, he has scored 133 goals while giving 44 assists. Of these goal contributions, 125 have come in the league. Perfect arsenal for Atletico Madrid to go for two in two years?