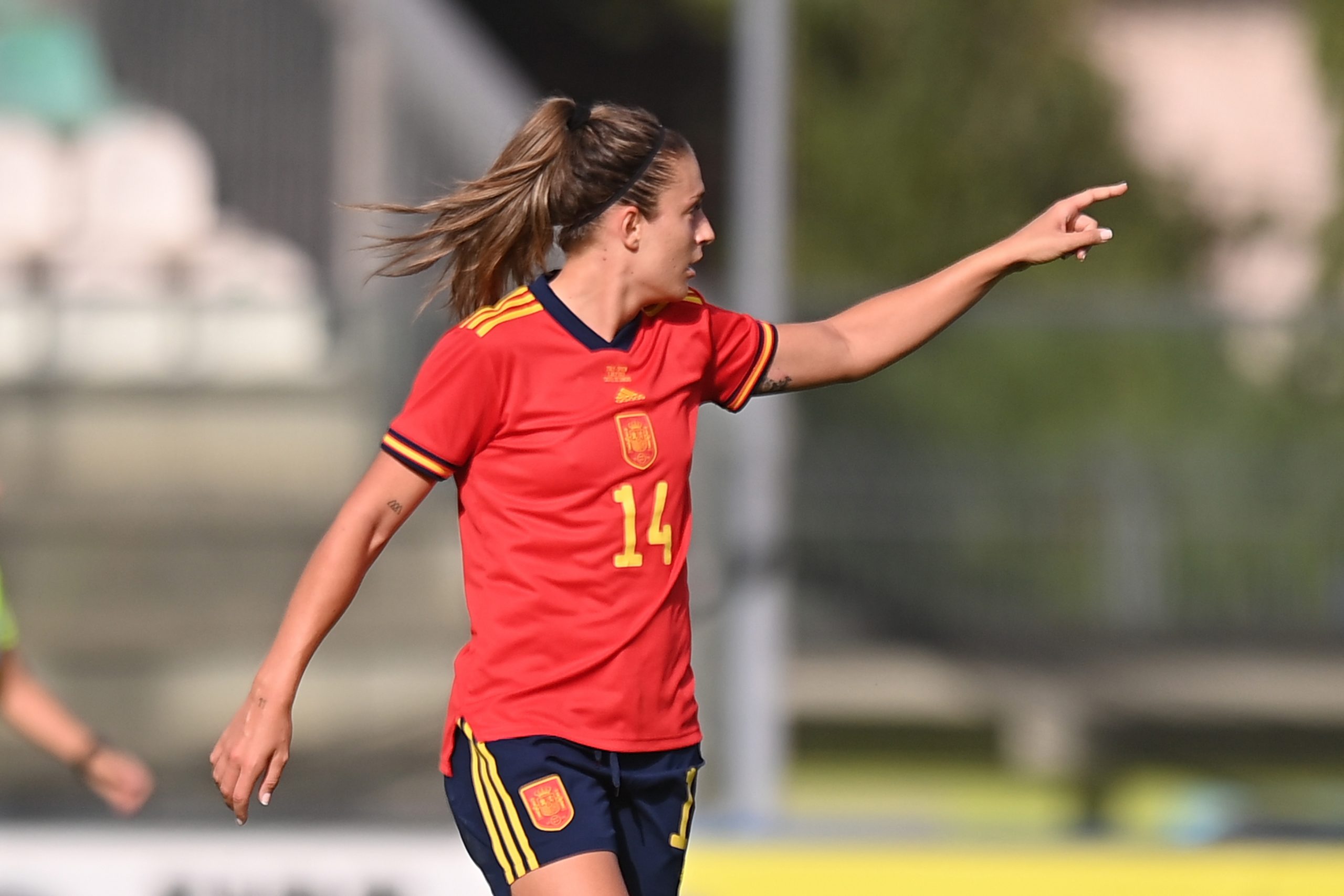 FC Barcelona Femeni has officially confirmed that captain Alexia Putellas will be out for the duration of 10-12 months. on Monday evening, it was confirmed by club sources that Putellas will be undergoing surgery on Tuesday on her left Anterior Cruciate Ligament (ACL).

The Ballon d’Or holder suffered from an injury to her left knee during a training session with the Spanish National Team ahead of their first EURO 2022 game vs Finland.

The concern around the injury was immediate, and medical reports confirmed that the captain of FCB Femeni had suffered from a rupture in her Anterior Cruciate Ligament in her left knee.

It was confirmed immediately that Putellas was out of the running at the Euros and would be out for a minimum of six months.

Despite her condition, the captain managed to make it to her team’s EURO 2022 opener against Finland, albeit as a fan. A game that saw the Spaniards win the game 4-1 with headers from Irene Paredes, Aitana Bonamati, Lucia Garcia, and a late penalty by Mariona Caldentey.

La Reina will miss almost the entirety of the 2022/23 season, and this might force the Catalans to shift their focus into looking for a suitable replacement for the midfielder. With the outgoing of Lieke Martens already, the Blaugrana lack creative options who can cover for Putellas.

It’ll also be an interesting watch to see how La Roja fares without their captain. The Spanish team will be very miffed with the injury as they were touted to be favourites with Putellas at the helm of the project. The team also suffered a setback at the hands of Jenni Hermoso’s injury.

Now, in the absence of Putellas and Hermoso, it will be up to the likes of Paredes, Leon, Bonmati and Guijarro to lead Spain’s women to their first major international trophy.