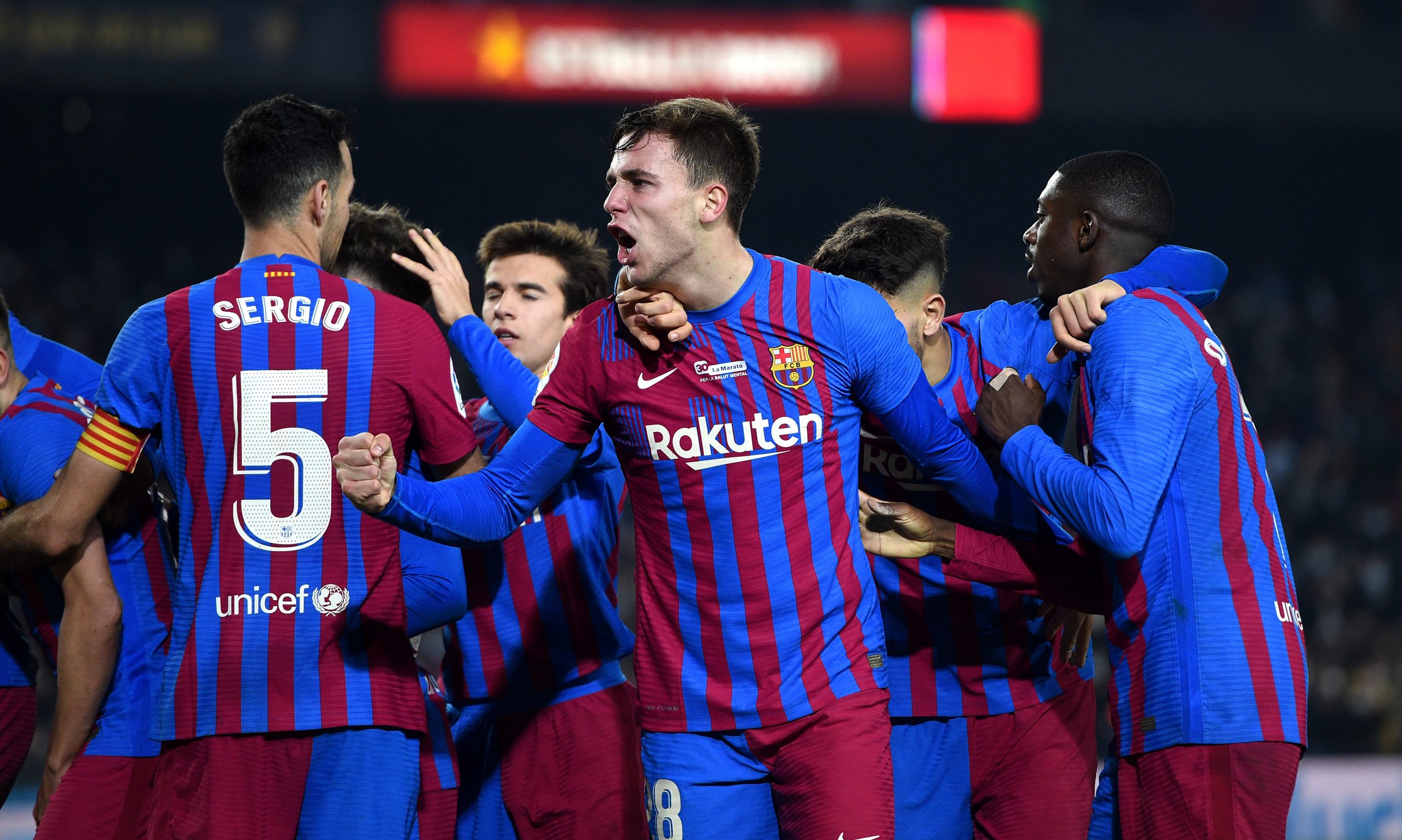 Barcelona got the better of Elche in a tight encounter on Saturday, edging past their opponents by a 3-2 scoreline. It was a tale of two goalscoring flurries, finally decided by a sublime winner scored by Nico Gonzalez.

The midfielder was only on the field for 18 minutes but delivered a performance with a punch. He not only scored the winner but also registered three shots on target and a successful dribble.

Nico spoke to the media (h/t Barça TV+) after his match-winning cameo. Speaking about his goal, he was all praise for his teammate Gavi.

“It feels beautiful to me. Gavi had a great game today and gave me a nice pass. It was all thanks to him.”

The youngster continued: “We do things the right way and work hard, but things are not going as well as we want. We need to improve some things.”

This season has been a boon for several Masia players who have become an integral part of the first team. Nico said it was very important for the youngsters to relish the opportunity.

“We, as young people, have to enjoy the minutes that we get with the first team.”

He once again reflected on the goal, and described it saying, “It’s the most beautiful moment of my life.”

Finally, the teenager was asked about the team’s chances in the League:

“We are Barça and we will fight until the end. First to be in the top 4, and then to win this League. It’s a great joy, it’s a very important victory.”