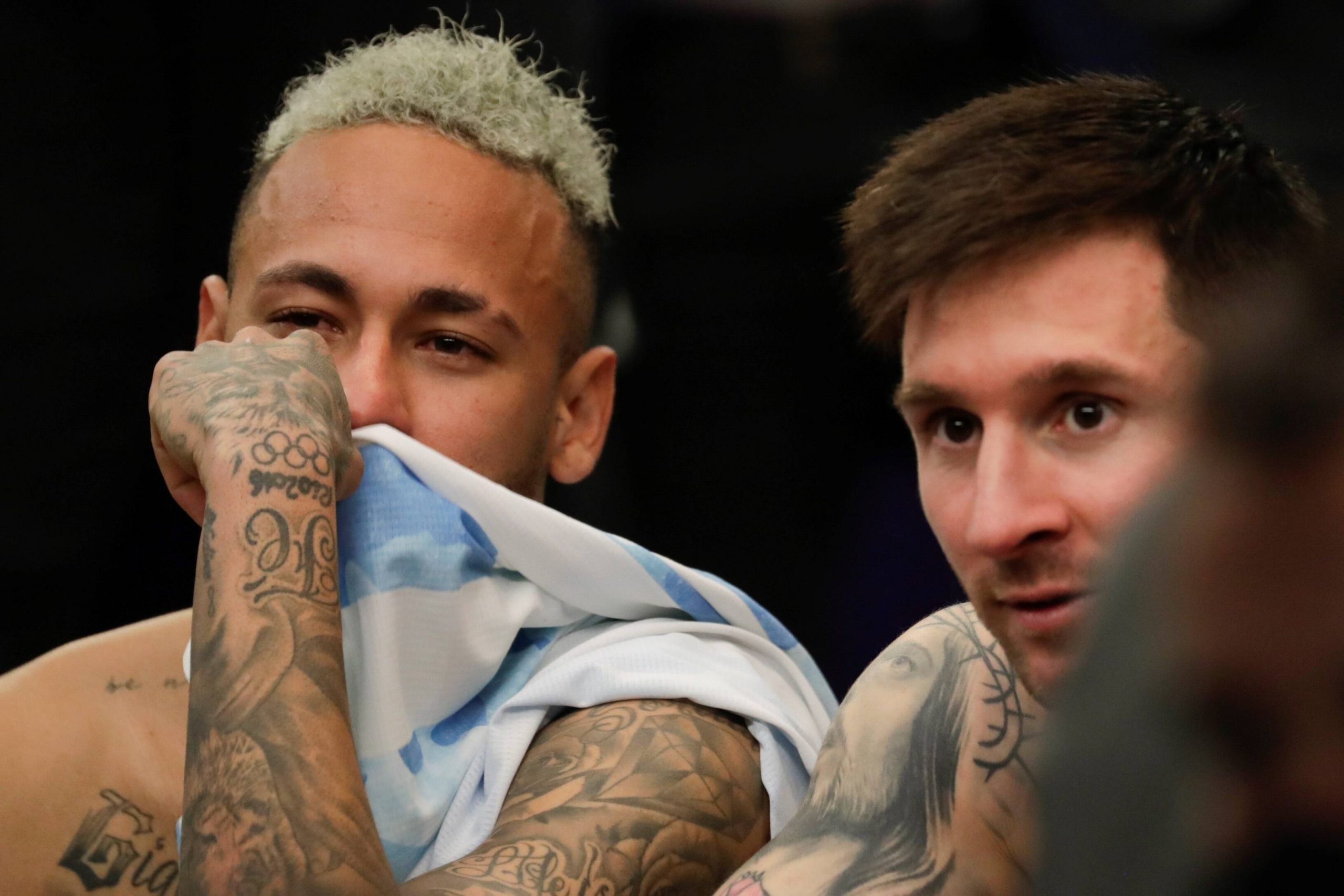 Lionel Messi’s move to PSG is an open secret now. As the Argentine is headed to Paris following an astonishing career at Barcelona, his former teammate Neymar Jr. has welcomed him.

Neymar is a huge admirer of Messi, as he has made clear in many interviews earlier. The Brazilian was quoted “I hugged the best in history when I lost,” following the Argentine’s Copa America triumph.

The two played 161 games together at the Catalan club, winning 120 of them while drawing 19 and losing only 22.

Currently, family Messi are on their way to the French capital, as a recent image from Leo and Antonela reveals.

It would be sound to say that Messi’s move to PSG is official, and set to be announced imminently.

A new attacking trident is formed at the Parisien club, and considering the earlier success of the Messi – Neymar duo, a lot of magic is awaiting us.