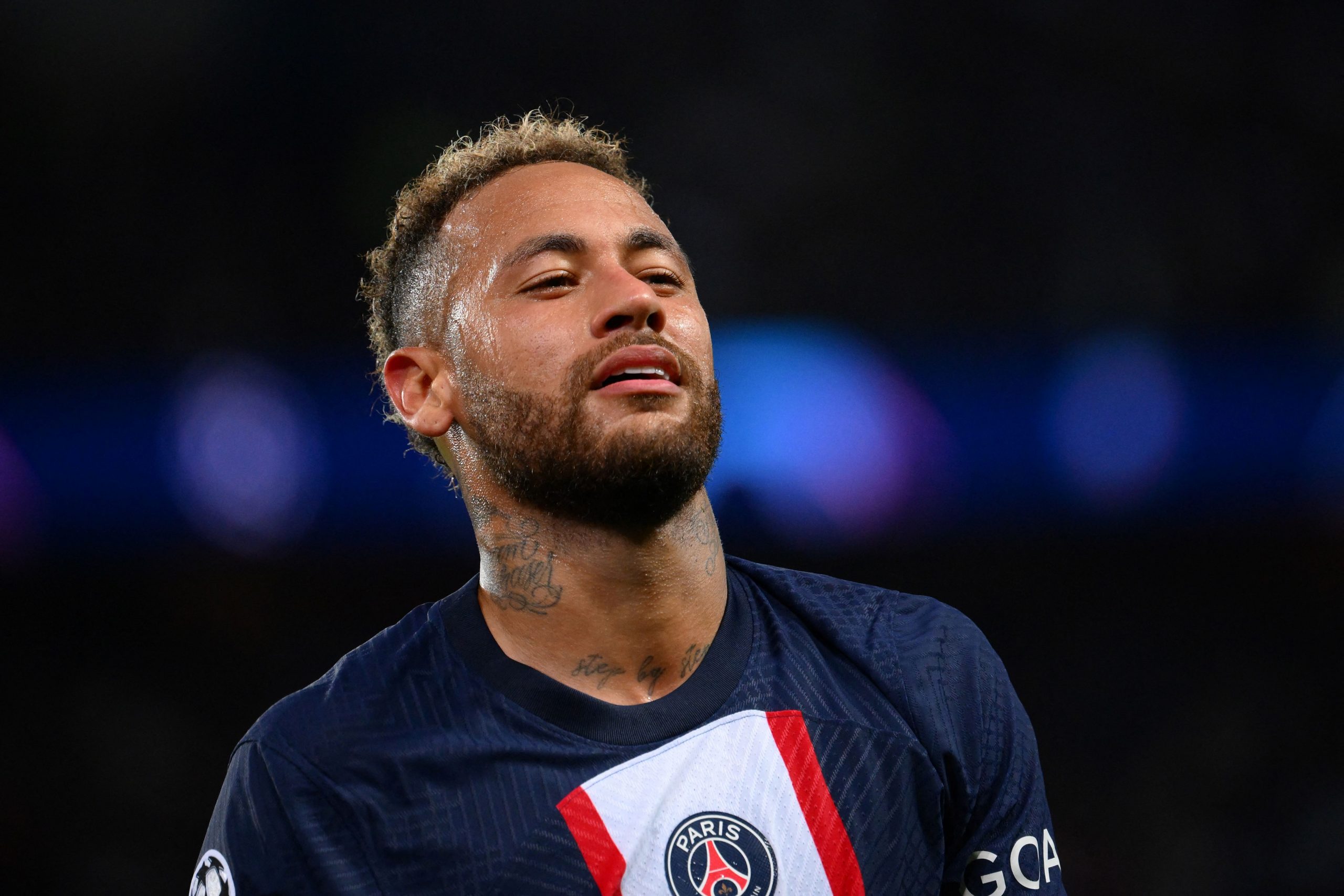 Neymar had become the focal point of the Spanish media over the past week due to the ongoing trials in Barcelona over alleged fraud and corruption during his 2013 transfer to Catalonia.

Brazilian investment company DIS, who had owned 40% of the player’s rights back in 2013, had brought charges against Neymar over his involvement in the transfer corruption that had allegedly understated the transfer value of his move to Barça.

The prosecution had subsequently sought a two-year prison sentence for Neymar and a fine of €10 million. DIS also sought a five-year jail term for former Barcelona president Sandro Rossel and a fine of €8.4 million for the club.

However, as reported by ESPN, Neymar has been cleared of fraud and corruption charges by the Spanish prosecution. Along with him, others who had been accused have also been acquitted.

This comes after a series of trials that took place in the public court, which involved the statements of Real Madrid president Florentino Perez as well. Perez had revealed Real Madrid’s attempts to sign the attacker a decade ago, but the move did not materialise.

“There is not the slightest hint of crime,” prosecutor Luis Garcia Canton said after the end of trials, asking the judge for the ‘acquittal of all defendants’.