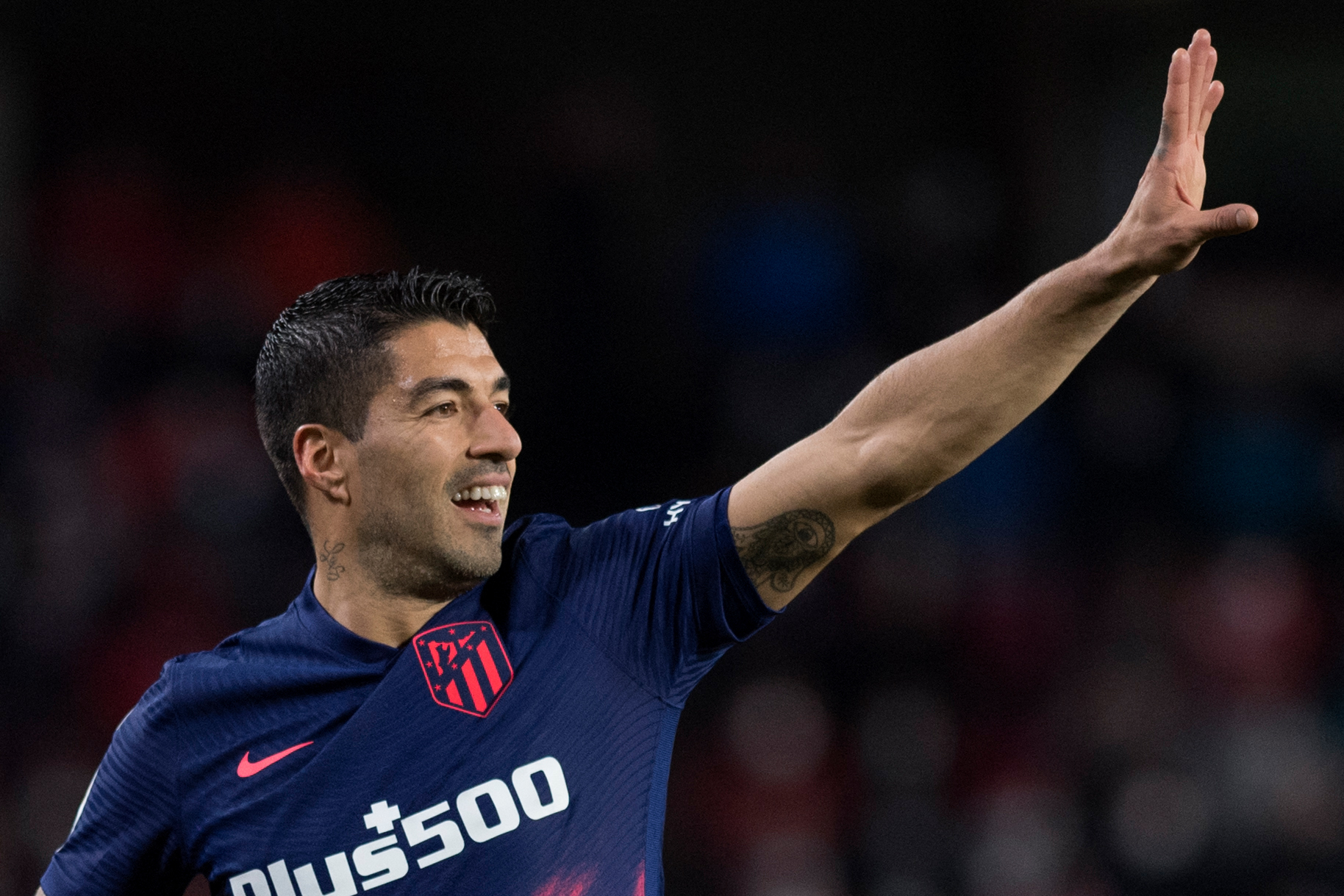 After raiding Atletico Madrid for Kieran Trippier earlier this month, Newcastle United have their sights set on another Rojiblancos star.

According to El Nacional, the Premier League giants are interested in signing Luis Suarez, when his contract with the La Liga champions at the end of the ongoing campaign.

The 34-year-old is familiar with the English top-flight, having tasted great success with Liverpool. He moved to Spain in 2014, joining Barcelona, where he reached great heights in his career.

The Uruguayan international went on to make 283 appearances for the Catalan giants, plundering 198 goals in the process. Part of the legendary MSN trio alongside Lionel Messi and Neymar, the striker helped the club win several trophies.

However, he left the club in acrimonious circumstances in the summer of 2020, signing for Atleti. Having moved to the Wanda Metropolitano, Suarez led the Colchoneros to the La Liga title in his debut season. In 63 matches for the Spanish capital outfit, the ex-Liverpool striker has found the back of the net 29 times, while registering five assists.

But things have not been going all too well for the veteran striker in the ongoing campaign. Fitness issues have been plaguing him while he has had a run-in with manager Diego Simeone as well.

With his contract expiring at the end of the season, a renewal is unlikely to be offered. And Newcastle are now waiting in the wings to pounce and take him back to the Premier League as they look for marquee additions to their new project under the new ownership.

Suarez, for his part, is keen on moving to the Major League Soccer when his contract at Atletico runs out. Whether the Magpies are able to convince the veteran centre-forward to change his stance and move to St. James’ Park remains to be seen.