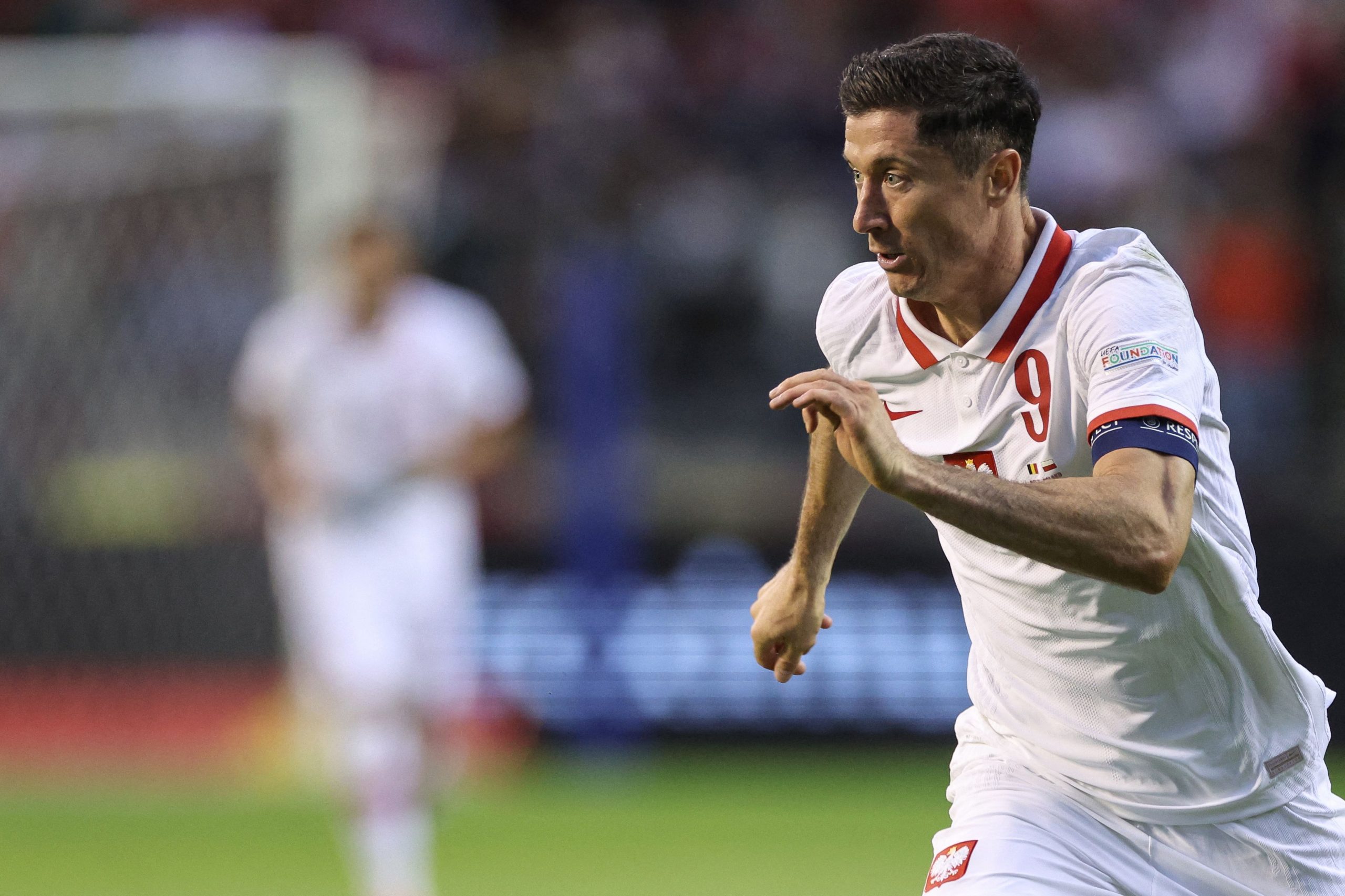 Barcelona and Bayern Munich have developed a rather hostile relationship as they look for the best solution for Robert Lewandowski’s problem. The Pole wants to leave the Bavarian giants this summer, and is pushing for a move to Catalonia.

Bayern have received three offers from Barça thus far. Reports suggest they did not reply to the first two — €32 million + €5 million and €35 + €5 million —, and rejected the third one, which amounted to €40 million + €10 million.

They have set the asking price at €50 million in fixed fees and will not whither from the same. Between all this, Javier Caceres has reported, on Que T’hi Jugues, that Barcelona are annoyed at Bayern about not picking up official calls.

Mateu Alemany has been calling the Bavarian club to enquire about Lewandowski, but they have refused to even talk to him.

Barcelona have had a fairly decent relationship with the Bundesliga giants, especially after Thiago Alcantara’s transfer. They have faced each other on seven occasions in the last decade, with just one of them going Barça’s way.

July 1st marks the official starting date of the summer transfer window, and fans from both teams should expect this Lewandowski saga to stretch on for a while.