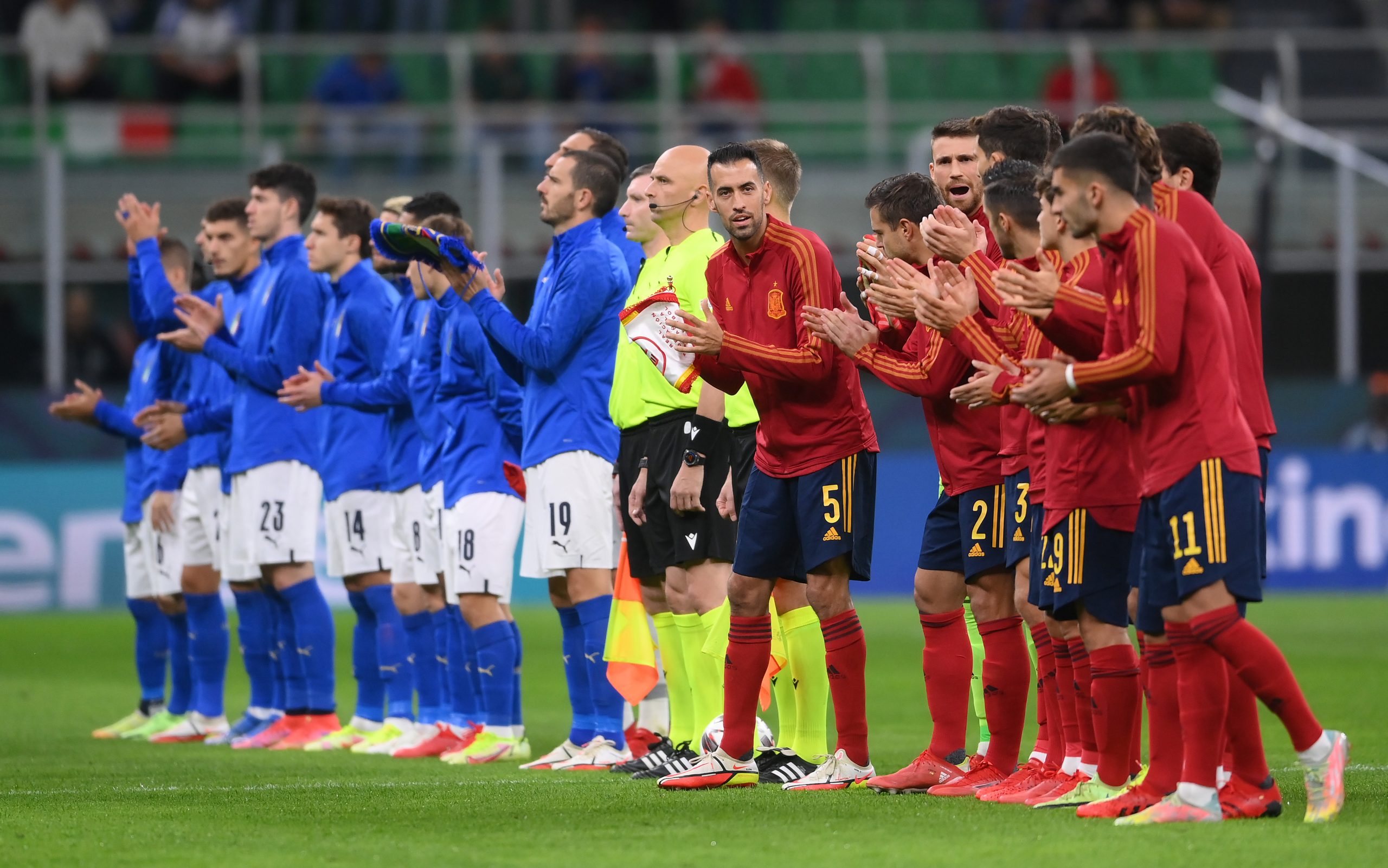 The UEFA Nations League final played out between Spain and France at San Siro last night has brought about a big debate over the existing offside rules.

Spain had taken the lead through a second-half strike from Mikel Oyarzabal before Karim Benzema equalised for the World Champions with a stunning curler. Then, in a contentious moment, Kylian Mbappe scored the winner even though he was in an offside position as Eric Garcia got a touch on the ball before the Frenchman fired into the back of the net.

Spain players protested the goal, but it was allowed to stand by the referee and the VAR as Law 11 states: “A player in an offside position receiving the ball from an opponent who deliberately plays the ball, including by deliberate handball, is not considered to have gained an advantage unless it was a deliberate save by any opponent.”

Since Garcia went in to challenge the ball, it was deemed ‘deliberate’ action and thus Mbappe was not called up for offside. However, the ruling has brought on a major debate among the football fraternity.

Eric Garcia was not impressed by the call either and said (h/t COPE via Barca Centre): “It was clearly offside. The referee told me that I tried to play the ball. What should I do? Step aside and let him run? Apparently, this is the rule.”

Spain manager Luis Enrique refused to comment on the incident, though, saying: “I don’t speak about referees. I only care about whether my team played well or not.”

While the call may have been made as per the law, but it does not change the fact that it made little sense. The rules, clearly, need to be looked at.