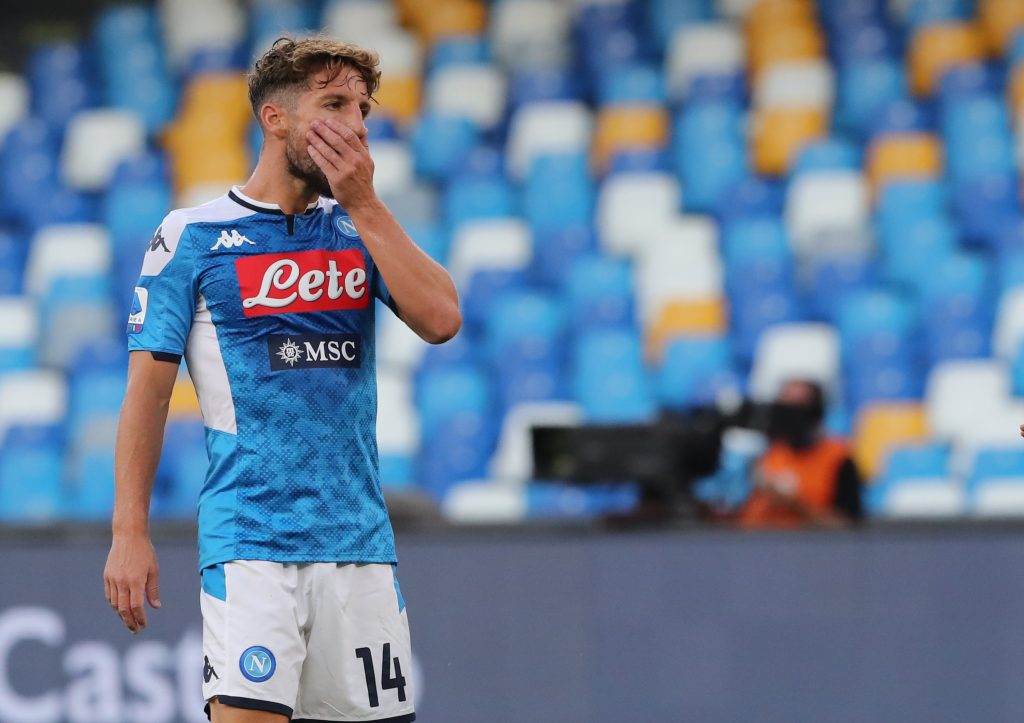 Napoli forward Dries Mertens is convinced that his team can eliminate Barcelona in the Champions League round of 16. The Belgian explained Radio Kiss Kiss that “they just have to play their game”. Mertens believes that Napoli can knock-out Barcelona from the competition.

“Saturday we have an important game. We are confident, and anything can happen. Playing behind closed doors is weird, but we are already used to that.”

Mertens does not agree with his coach’s earlier words, in which the manager told that ‘Napoli has many problems’.

“We have to go there and play our game. We don’t have so many problems. If you don’t believe you can win such games, there is no point in playing football.”

Mertens was also asked how he sees his future: “My future is on Saturday. My aim is to score goals. I want to think about the team and the game, and my role is to help my team-mates. I still have a two-year contract, so I cannot think of anything else.”