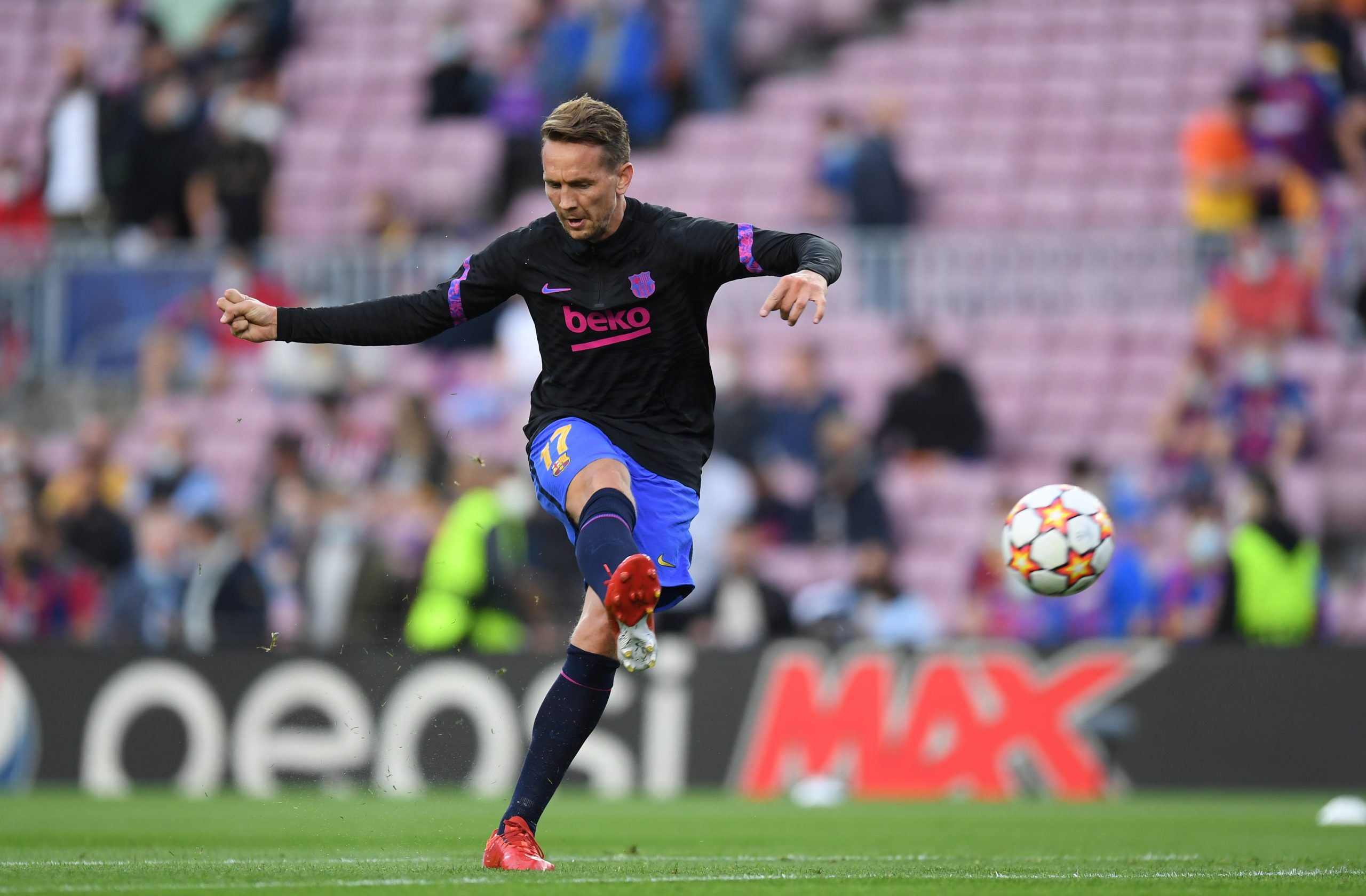 The signing of Luuk de Jong on the deadline day from Sevilla has proven to be a major bust for Barcelona. The 31-year-old arrived as a replacement for Antoine Griezmann at the behest of former manager Ronald Koeman but has failed to integrate himself into the team at Camp Nou.

To date, Luuk de Jong has managed just a solitary goal for Barca from nine games across all his competitions. The former PSV Eindhoven striker has failed to impact proceedings on the pitch and has even been guilty of missing gilt-edged chances.

With Koeman getting the sack last month, his replacement, Xavi Hernandez, has informed the club hierarchy that he does not wish to incorporate Luuk into his plans for the season, with the Blaugrana now looking at ways to offload him in January.

Barca had signed the towering striker from Sevilla on a season-long loan with an option to make the transfer permanent. Los Nervionenses manager Julen Lopetegui also does not wish to him back at the club, resulting in sporting director Monchi issuing a condition to the Catalans, according to El Nacional.

Monchi has informed Barcelona that the only way Sevilla would agree to terminate the agreement in January is if they found a new suitor for de Jong. This has left Joan Laporta & co. in search of a club to take the ex-Newcastle United striker on board in the winter transfer window.

The report goes on to say that the Dutchman was offered to Serie A giants AS Roma as manager Jose Mourinho is unhappy with his current options in the No.9 role and is looking to shake things up. Upon holding talks, the Giallorossi were believed to have asked Barcelona for a week to make a decision and have now taken a call to pass up on Luuk de Jong.

It has left the Blaugrana on the lookout for a new destination for the Netherlands international, a task that is proving difficult as there are not many clubs keen on signing him. De Jong, for his part, would be happy to see out the season at Camp Nou even though he is unlikely to play much.