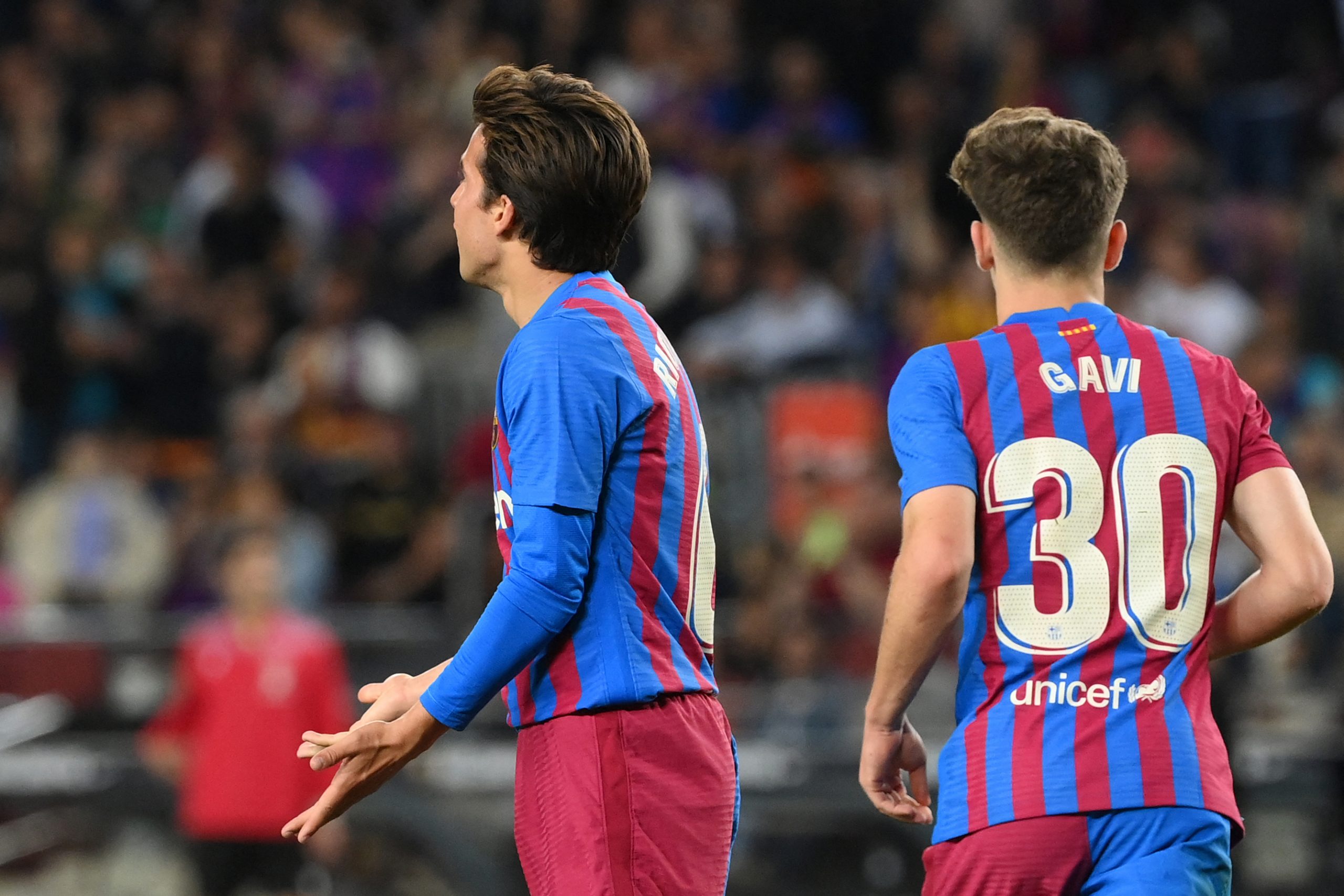 Once regarded as one of the most gifted midfielders to come out of the Barcelona youth academy in recent years, Riqui Puig’s career has taken a rather disappointing turn over the past couple of seasons.

The youngster has found it difficult to gain prominence in the first team, falling behind the likes of Sergio Busquets, Pedri, and even Gavi in the pecking order.

The addition of Franck Kessie, coupled with Xavi’s recognition of Nico Gonzalez could make life even more difficult for Puig, who was not even included in the Barça squad in the ongoing pre-season tour to the United States.

Puig was asked to continue his training at Ciutat Esportiva and find a new suitor ahead of the new season.

While many expect the youngster to continue plying his trade in one of Europe’s top five leagues, it appears a rather unexpected move to the Major League Soccer could be on the horizon for Puig.

This has been reported by Mundo Deportivo, who suggest the Barcelona midfielder has become a target for several MLS outfits, including LA Galaxy.

The MLS giants have already contacted the player’s agent over a potential move to Los Angeles. They are ready to offer the midfielder a three-year contract, giving him the opportunity to become a part of the franchise that is home to stars such as Chicharito and Douglas Costa, among many others.

Puig’s agents are yet to respond to the offer, but they are strongly considering the proposal. They have other offers from the table as well, especially from the European clubs. And with just a few weeks left until the new season gets underway, it will be interesting to see what the future holds for the famed La Masia graduate.