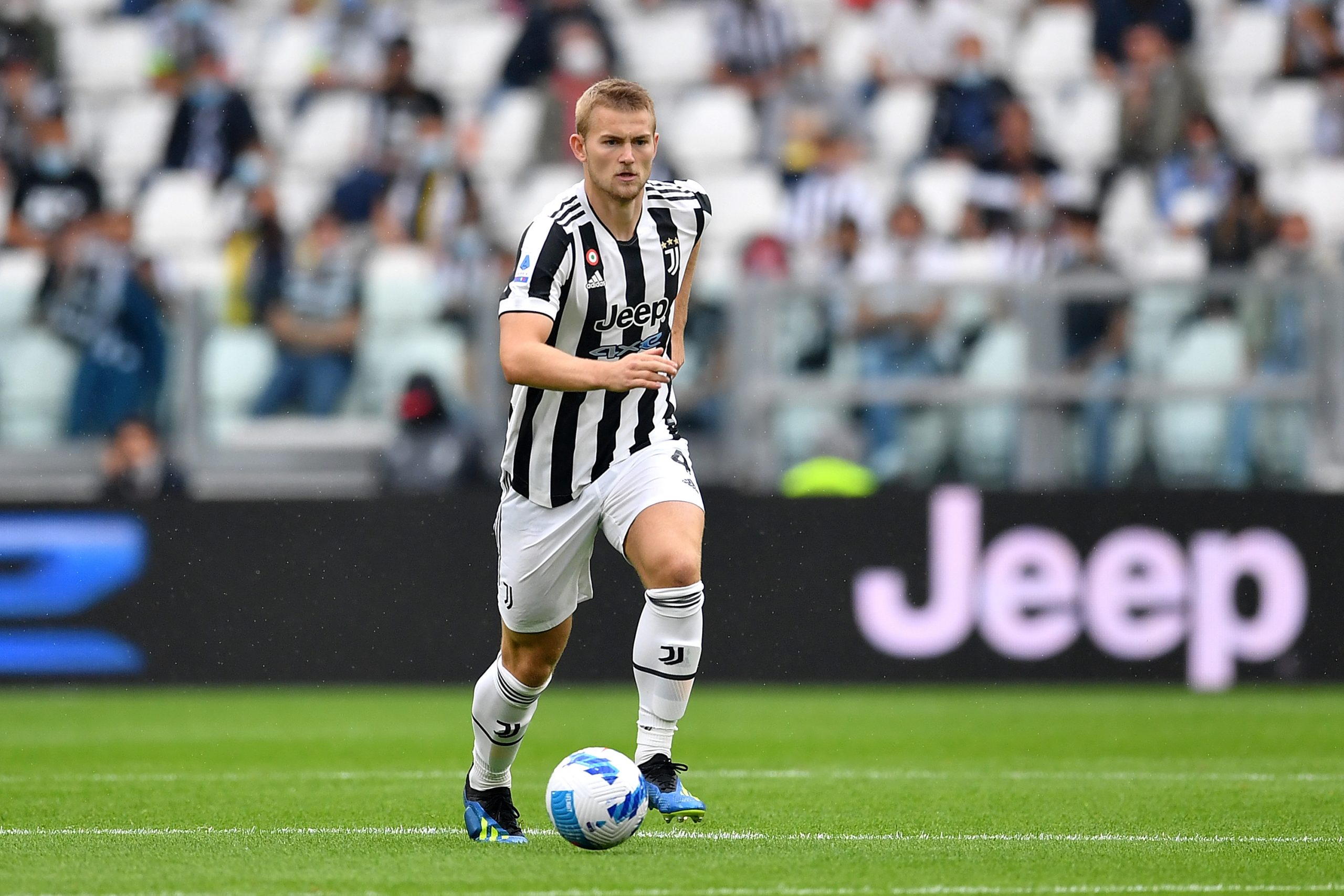 Matthijs de Ligt was a man in demand when he helped AFC Ajax to the semi-finals of the UEFA Champions League during the 2018/19 campaign. Captaining the side while still being a teenager and leading the team past opponents like Real Madrid and Juventus put him on the radars of top clubs across Europe.

Among the teams keen on signing on the Dutchman were Barcelona. However, the centre-back decided to choose Juventus instead, sealing an €85million switch to the Allianz Stadium in 2019. But, it seems like the 22-year-old could find his way to Camp Nou come summer next year.

Indeed, as per a report from SPORT, Barcelona have been in talks with the agent of de Ligt, Mino Raiola, over a potential move for the Netherlands international.

It is claimed that the centre-half is unhappy with his reduced role at Juventus, where he has been overlooked, at times, in favour of the ageing duo of Leonardo Bonucci and Giorgio Chiellini. This is despite the Dutchman starting five times in eight Serie A matches this season.

As a result, de Ligt is now said to be wanting out of Turin, with the report even claiming that the defender sees his decision to choose Juventus over Barca as a mistake. Raiola, to that end, has held talks with the Catalans to explain the situation and explore the possibility of a transfer to Camp Nou in 2022.

However, his contract situation complicates matters for the La Liga bigwigs. As per the report, de Ligt has a massive release clause that stands at a massive €150million – a sum no club would be willing to meet to sign him next year.

But, if the player pushes for a move, Juventus could look at it as a possibility to recoup most of the transfer fee that they shelled out on him, which would not be possible in 2023, when he will enter the final year of his contract.

Raiola maintains great relations with the Barcelona hierarchy. At the same time, he is also aware of the difficult financial situation at the club, which would make any deal tricky. So, a lot will hinge on whether de Ligt would genuinely be willing to push for an exit from Juventus in favour of a transfer to Catalonia.