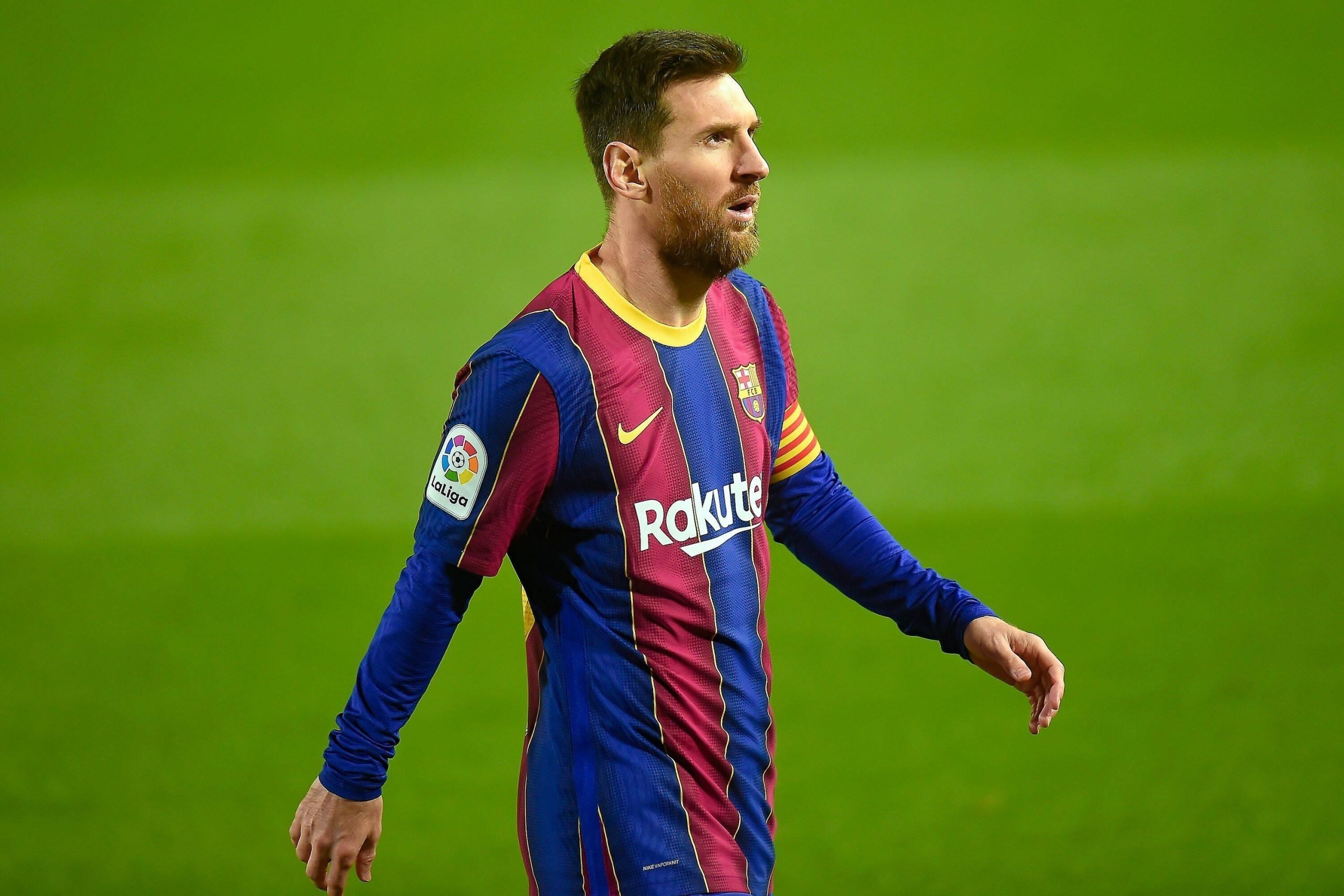 From Mino Raiola paying a visit to his old friend, Joan Laporta, to the latest development on Messi’s renewal as reported by Eurosport, today was an eventual day in Barcelona. Reportedly, the Argentine has handed in his list of demands to renew his Barça contract.

It’s a known fact that Leo will be a free agent on June 1, 2020. However, no club has contacted him regarding his future. In recent days, the Barça captain is looking more settled and happy. This indicates that there are chances that he might renew his contract, something which nobody could have imagined after the burofax scandal.

The Argentine’s prime concern during the Bartomeu administration was the lack of a plan. So, this time around, he wants a commitment from Joan Laporta to build a squad that can win it all. He understands the precarious financial condition of the club but insists on at least one marquee signing. It has been reported previously that after some cleaning up, Barça can complete a marquee signing.

The Barça legend also wants open and honest communication between him and the coach. Messi has alleged in the past that Luis Enrique and Quique Setien were unapproachable. So far, he appreciates Ronald Koeman’s treatment; however, he wants to build upon this and take it a notch higher. Leo also wants to be more accessible to the Technical Director, Ramon Planes.

Messi himself being a La Masia alum knows the quality of players that the Barça academy produces. The six-time Ballon D’or winner insists that the club needs to trusts the youngsters coming up the ranks. He shares an incredible relationship with all the young players in the squad.

The Barça captain rates these points very highly and will only renew his contract if these demands are met. He feels that it’s important that the club implements these things in order to mark their presence in Europe once again.

Messi has picked up splendid form since the turn of the calendar and will surely look to continue his string of wonderful performances in the coming 11 title-deciding matchdays. As of now, it will be a longshot to say whether the Argentine will renew or not, however his body language is way more positive than what it was at the start of the season.