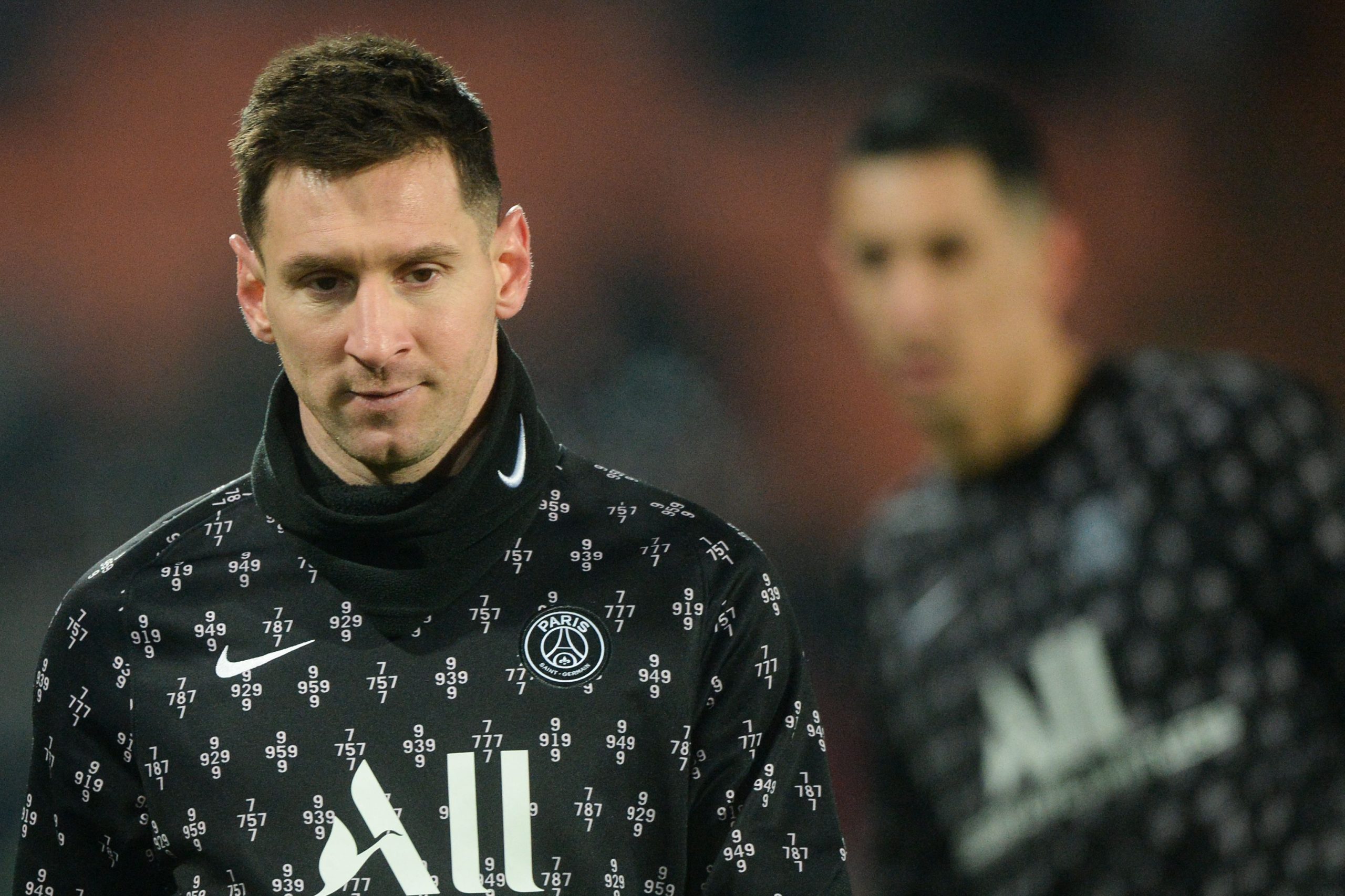 Lionel Messi might push for a sensational move back to Barcelona in coming months after reports from Mirror have emerged that his family is struggling to adapt to their new life in Paris.

Messi moved to Paris Saint-Germain in the summer of 2021 to reunite with his former teammate Neymar in the French capital. The move, however, hasn’t worked out well for the player as well as the club, with the forward managing a solitary goal in 11 Ligue 1 outings this season.

That coupled with a COVID-19 contraction in recent weeks has made life miserable for the Argentina captain. The problems certainly do not end there as fresh reports have claimed that his family is not feeling at home in Paris.

Messi’s wife, Antonela Roccuzzo, has supposedly told Leo that not only her but even the couple’s children want to go back to their old home Castelldefels in Catalonia. According to the aforementioned source, the family is failing to adapt to constantly changing weather conditions, while language is another one of the significant problems.

Although they are living in a luxury house in one of the most beautiful areas of the city, Antonela and the kids want to go back to Barcelona to get back in touch with their old friends.

As things stand, she is pressuring the former Barça captain to plot a possible return after receiving messages from the likes of Xavi and Dani Alves. Since the two were not there when Messi left, it is said that they are trying to persuade Leo to complete a plausible return.

Life is not all roses for the family, though as Messi’s father and agent, Jorge, is proving out to be a stumbling block after breaking all relationships with Joan Laporta in the summer of 2021.

It is reported that Jorge not only has trust issues with the Barcelona board but also does not believe the reasoning that they were unable to register Messi due to the wage bill.

As things stand, Jorge is demanding an explanation over how the club managed to register players and get high-profile signings in January. And so, the Messis remain in Paris whether they like it or not.