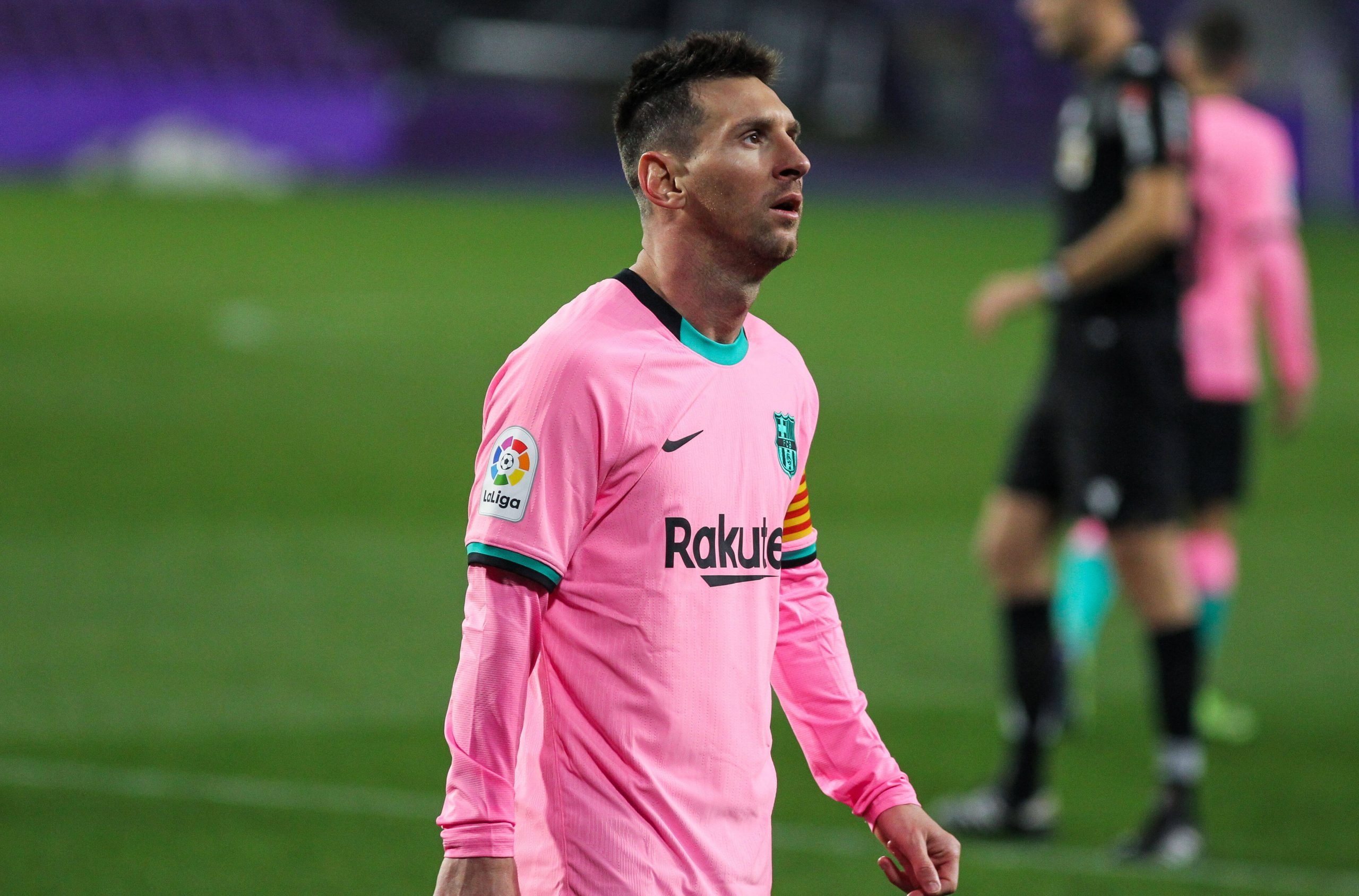 Photo by Irina Hipolito via Imago

Another clip got revealed from Lionel Messi’s upcoming interview with La Sexta. The Argentine was asked whether he sometimes wants to be unknown.

“It’s true that I am privileged because of everything I’m experiencing, but there are times when I would like to be anonymous and be able to enjoy going to a supermarket, a cinema or a restaurant,” said Messi.

The 6-time Ballon d’Or winner is not only known in Barcelona or Spain; every single person that has heard about football, has heard about Lionel Messi as well. That being the case, his freedom is indeed limited.

Messi went through a tough time last summer. The 33-year-old wanted to leave the Catalan club, but was blocked by former president Josep Maria Bartomeu. However, it looks like Messi is happy again at his beloved club. Considering the fact that a new president will be appointed soon, it is very likely that the Argentine will stay at Barcelona.

The entire interview will be revealed on Sunday at 21.25 pm CET, and Culés expect that Messi will speak a lot about what exactly happened, and how he feels currently.