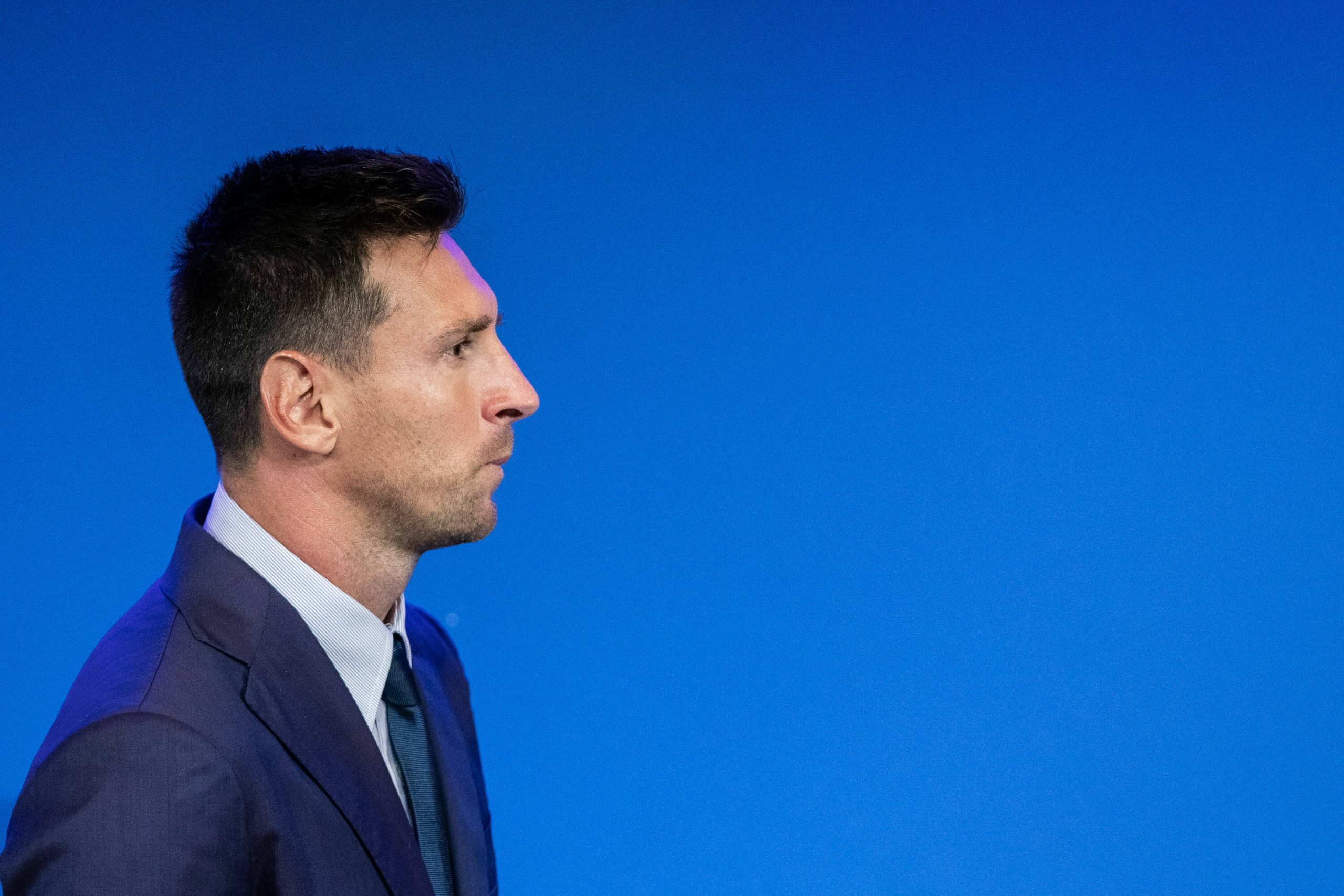 It has been over 24 hours since Lionel Messi announced in a farewell press conference that he will not continue at FC Barcelona. Since then, reports have been flying in with regards to the Argentine’s next destination.

As PSG is looking to be the only favorite, the fans have been waiting for the arrival of the Argentine – both at the airport and the club’s home stadium, Les Parc des Princes – for several hours now.

However, reports coming from RMC Sport and Cope state that Messi will not travel to Paris today. In fact, he is currently at his home in Barcelona, Castelldefels, and has not given the definitive approval of the transfer yet.

Until the 34-year-old signs the contract with PSG, he will remain in Barcelona, and currently, there are still discussions going on regarding some details of the contract.

Reportedly, Messi will sign a 2-year contract which will pay him €30 million net per season, with an extra €30 million signature bonus.

Even though it does not look like an obstacle will pop up for the Argentine’s transfer to the French capital, the fans will have to wait a little longer before the arrival of Leo.