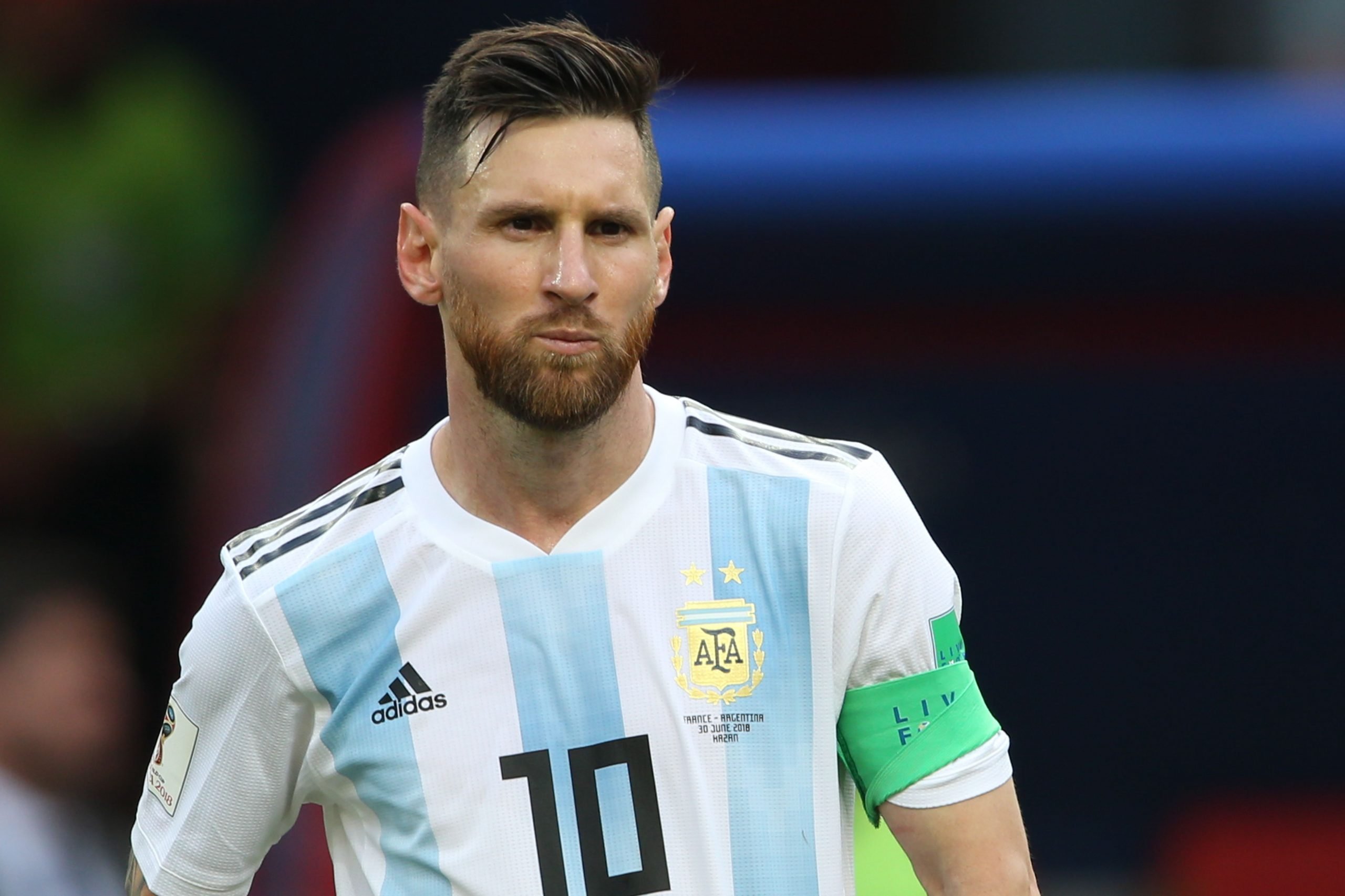 Photo by Roman Kruchinin via GettyImages

Lionel Messi has been included in the Argentina squad list for the upcoming World Cup qualifiers vs Ecuador and Bolivia in October.

Messi will travel to his home country, and when the 33-year-old gets back to Barcelona, he will have to stay in quarantine. Because of this, the Argentine forward could miss La Liga fixtures against Alaves and Getafe — and even Real Madrid, because the Bolivia game (13 October) is 12 days before the Clasico (25 October), which is less than the required 2-week quarantine period.

Considering the fact that this will probably be Messi’s last World Cup campaign, it is predicted that Leo will feature together with his international team-mates and benefit from the last chance of winning the trophy.

Whether the current regulation of 14 days would change in Messi’s favor (so that he can directly play after 12 days), remains unknown, but according to Sport, Barcelona has already expressed their concern to FIFA. Other European clubs are also suffering from the situation, and a meeting is set to take place between the CONMEBOL council and FIFA in order to reach an agreement.