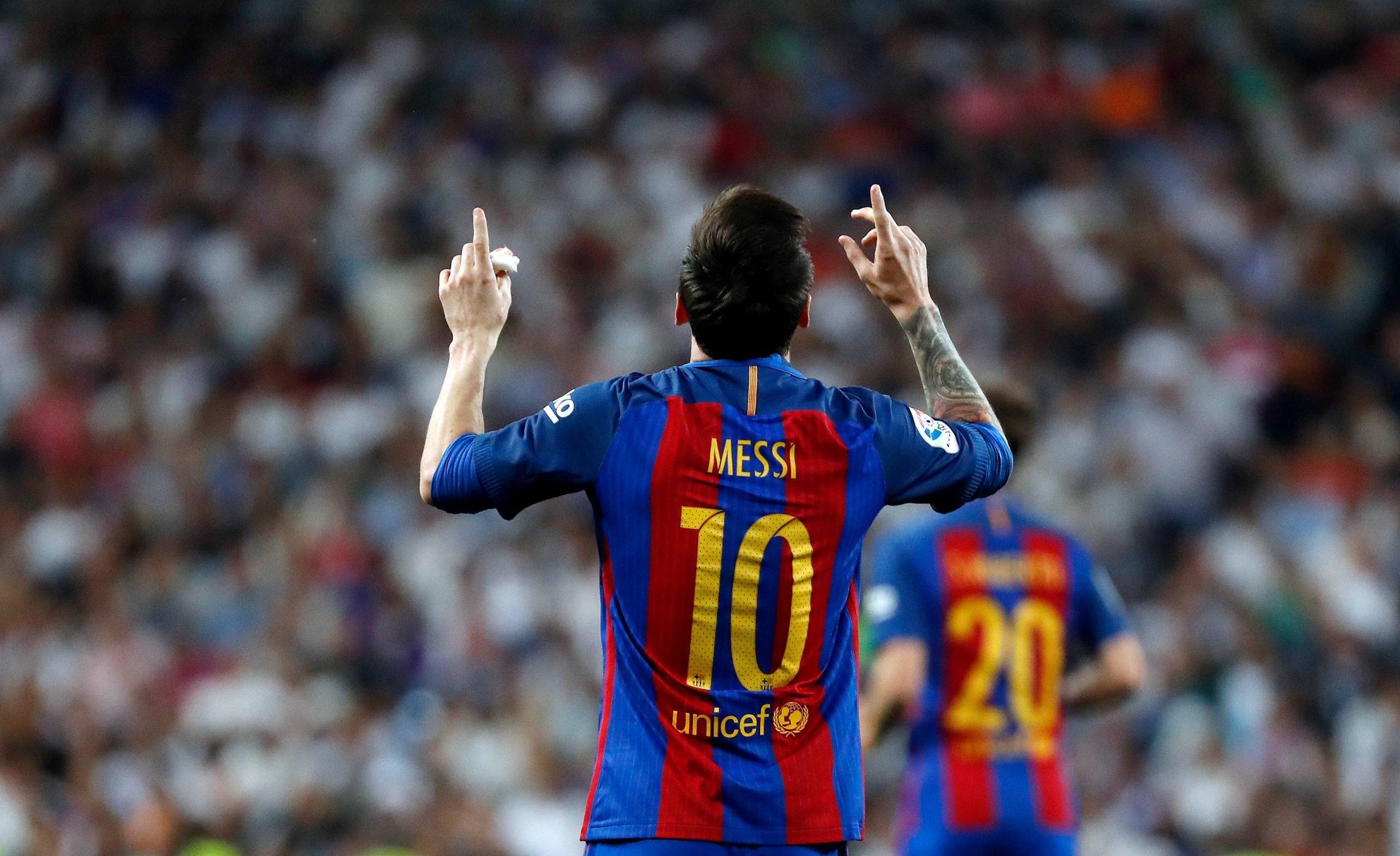 A ridiculous stat highlights yet more of Lionel Messi’s remarkable brilliance, as the Argentine sits level with every single player in Real Madrid’s current squad in terms of goals scored in the El Clasico with 26 goals.

The Barcelona captain is, of course, the top scorer in the fixture’s history. He now has the opportunity to extend his tally as we approach what is possibly the most crucial encounter of the season so far between the two rivals. With both sides in hot pursuit of league leaders Atletico Madrid, anything less than a win will not do.

Meanwhile, Lionel Messi alone has 26. However, the mercurial Argentine is yet to score against eternal rivals Real Madrid since May of 2018. He will be hoping to break that duck in this crucial encounter as both sides’ title hopes largely hinge on this match come Saturday night.

Messi is also set to equal Real Madrid captain Sergio Ramos’ record for most El Clasico appearances in the fixture’s history. Currently sitting on 46 appearances Ramos will be unavailable to face Barcelona due to an injury.

Meanwhile a fully fit Messi, will undoubtedly make the starting lineup for his 46th appearance as well, matching the Spanish defender. Real Madrid will be hoping the milestones don’t affect the outcome of the tie, because Messi, when in the mood is a major threat to any team, let alone this Real Madrid side with both first-choice centerbacks out injured.