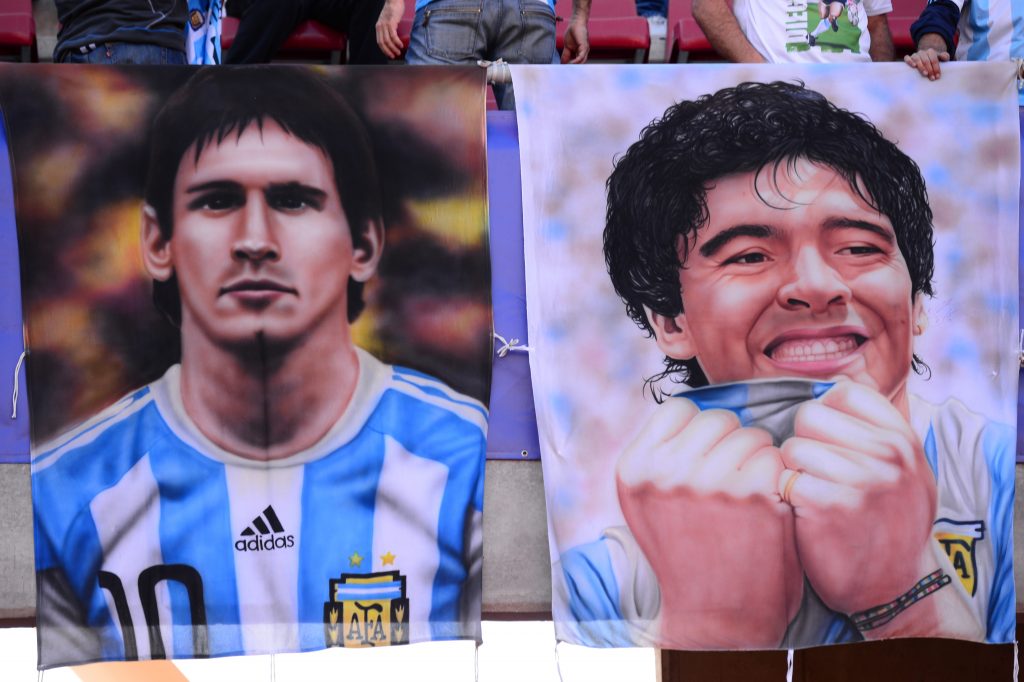 José Luis Chilavert, the former Paraguay national team goalkeeper, told that “Lionel Messi is the best” and named Diego Maradona a “doormat” of Gianni Infantino (FIFA president) in a chat with ‘Radio Cooperativa’.

“(Lionel) Messi is the best in history. The other two that I liked were Ronaldo and Romario.”, said the former Paraguay goalkeeper about which players he considers the best.

“Maradona did not earn even 1% of what Messi earned, and therefore Lionel is better.”, he added.

Chilavert has faced Diego Maradona personally on the pitch and called Maradona a ‘doormat’ of the FIFA president Infantino.