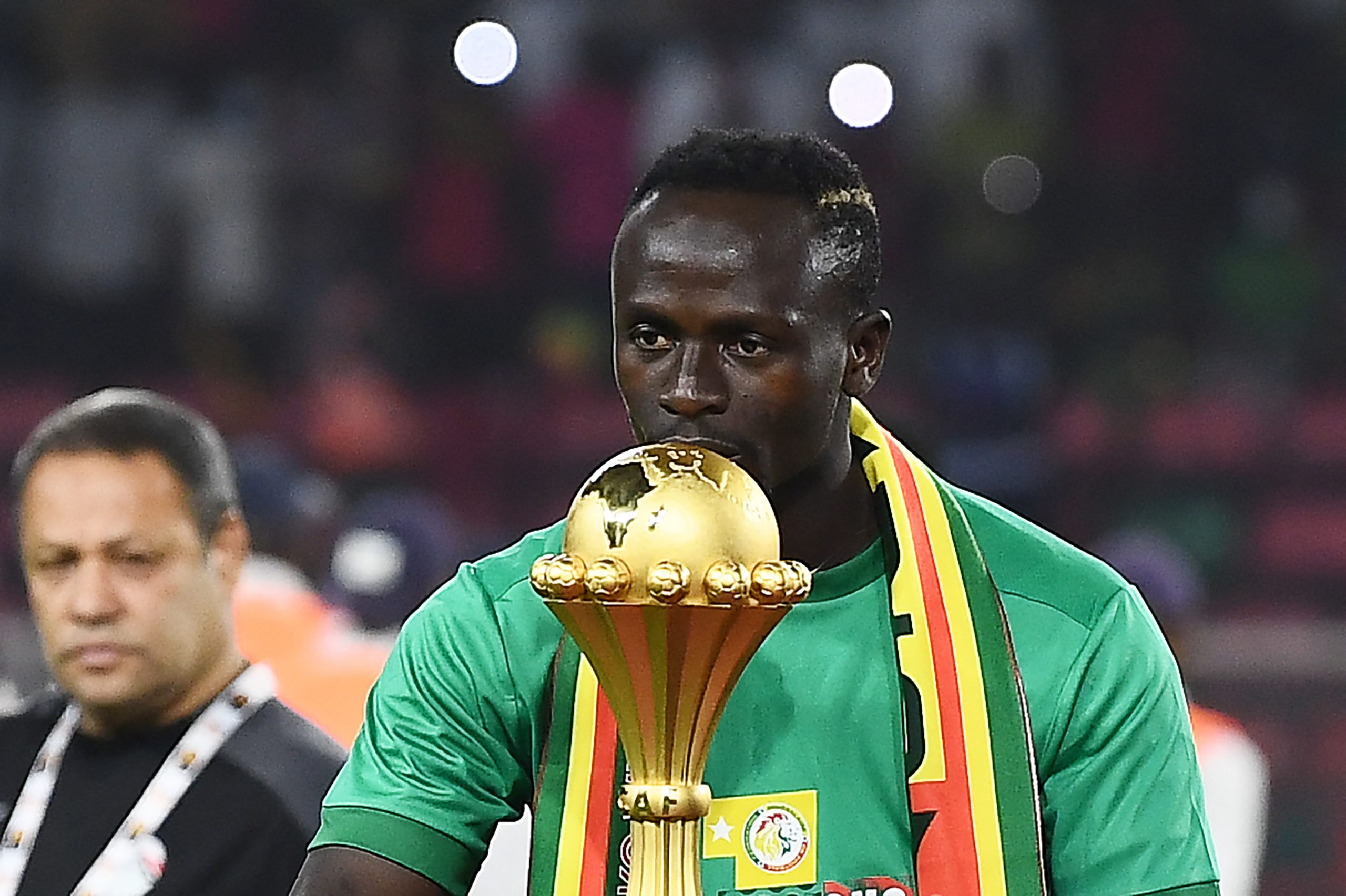 The summer departure of Lionel Messi from Barcelona was a bitter blow for the club. After having spent his entire career in Catalonia and established himself as one of the greatest to play the game, the 34-year-old ended up leaving on a free transfer.

Barça’s financial situation made it impossible for them to renew his contract, leading to a summer move to Paris Saint-Germain. Messi made serious efforts to try and stay put at Camp Nou, even foregoing a large portion of his salary in hope that a renewal could be completed.

Recent reports from SER Catalunya, as relayed by ESPN’s Jorge Ramos, have claimed that while Messi may have been willing to reduce his wages, he did have other demands to renew his contract with Barcelona.

And, one of his biggest requests was that he wanted the Blaugrana to secure the signing of Liverpool superstar Sadio Mane. The Argentina captain wanted assurances that the squad would be strengthened significantly over the summer and suggested the name of Mane as a potential acquisition.

The former Barcelona skipper is believed to rate the Senegalese international highly and wanted him at Camp Nou. While the club were not in a position to be able to sign him, they did try and talk with Liverpool but those negotiations did not last for long.

The Reds, aware of Barcelona’s financial problems, demanded a large sum for the 29-year-old former Southampton speedster, which ended any slim hopes that the club had of bringing him in.

Mane recently led Senegal to victory in the Africa Cup of Nations, beating fellow Liverpool teammate Mohamed Salah’s Egypt in the finals. The forward has eighteen months left on his contract with the Merseysiders.

But with Barça’s focus fully on signing Erling Haaland, they are unlikely to revisit their interest in Mane this summer.