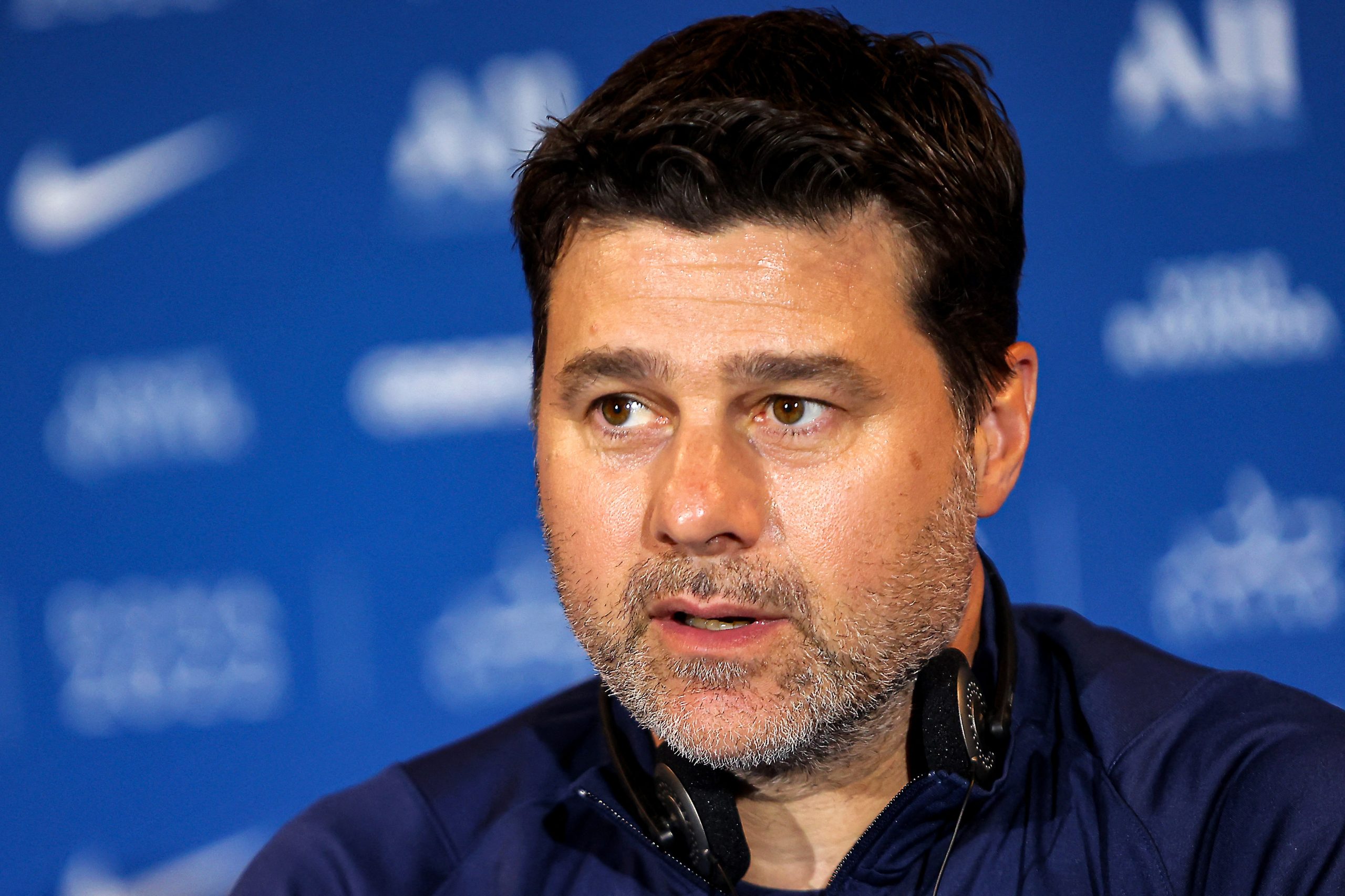 Mauricio Pochettino sat down with Radio MARCA (h/t Mundo Deportivo), where he talked about the upcoming World Cup, offering thoughts on various different aspects of the coveted competition.

When asked about the players he is looking forward to in this World Cup, the Argentine tactician hailed Gavi. He suggested that the Spaniard has the right qualities for a footballer and has the potential to do big for his country.

“I’m an incredible fan and supporter of Gavi since he was playing as a cadet,” said Pochettino when asked about one Spanish player he is looking forward to in this World Cup.

Pochettino, who is presently not coaching any team after being sacked by Paris Saint-Germain in the summer, added that Gavi has the competitiveness as well as the hunger that every footballer needs.

“I like Gavi. I see reflected in him the values ​​of a soccer player, the hunger, the competitiveness, the talent he has. “I choose Pablo Páez Gavira, I want to see him in the World Cup,” he said.

Gavi was one of eight Barcelona players that are representing Spain in this World Cup. However, it remains to be seen whether the youngster will start every game for La Roja considering the fact that coach Luis Enrique has other talented options such as Carlos Soler and Dani Olmo.

His Barcelona teammate Pedri, in particular, is likely to start every game for his country, having already established himself as one of the best midfielders in Spain.

Spain will kickstart their World Cup campaign on November 23, when they take on Costa Rica at the Al Thumama Stadium.