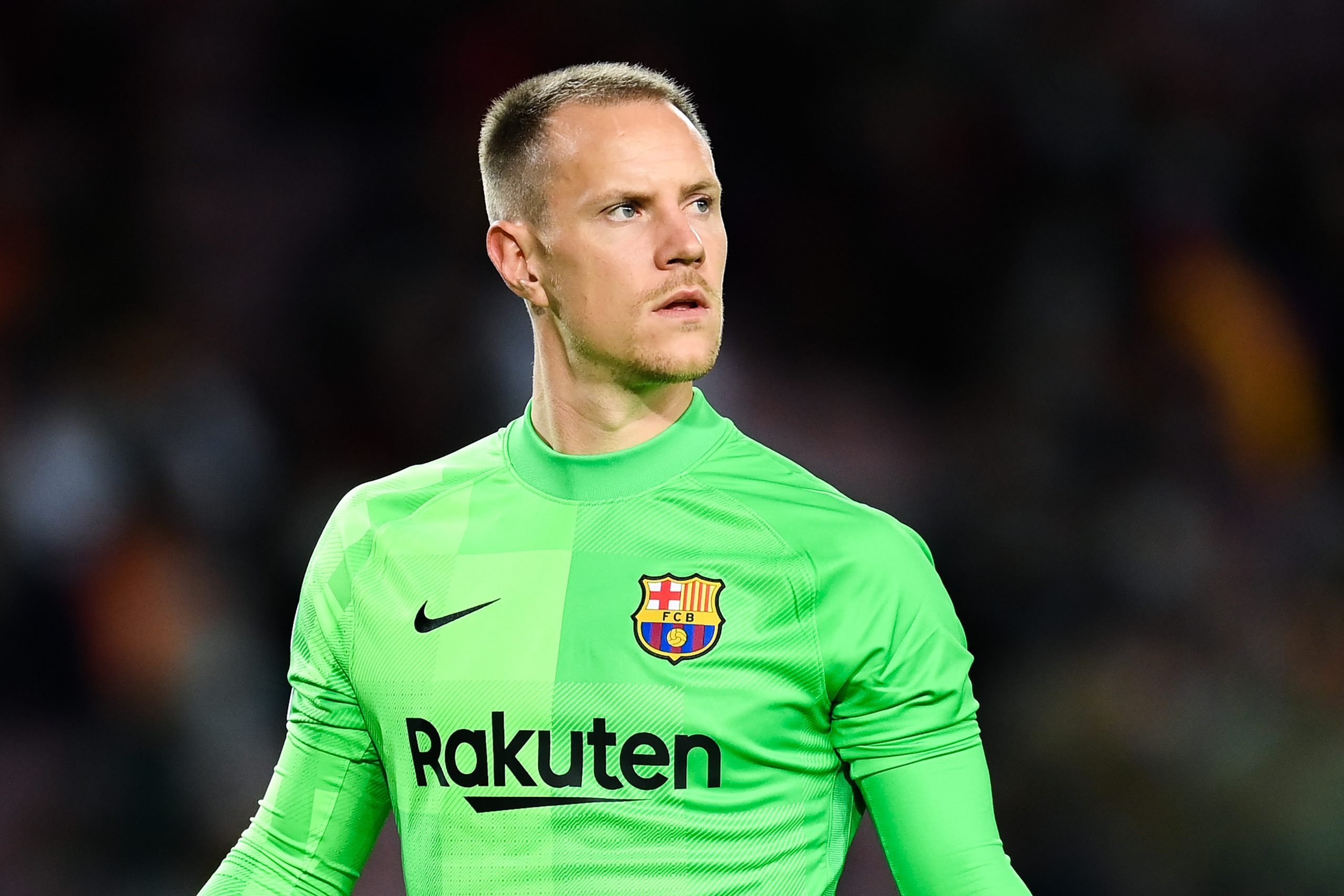 Barcelona kept their hopes of qualifying to the next round of the UEFA Champions League alive as they defeated Dynamo Kyiv 1-0 on Tuesday.

The Catalans had managed just one win in Europe so far, which came in the reverse fixture against the Ukrainians last month. They were in desperate need of a victory in order to stay alive in the competition.

And that is what they achieved on Tuesday night, thanks to a second-half strike from Ansu Fati. Returning from an injury, the 18-year-old sensation came to the Blaugrana’s rescue with a powerful hit to seal it for Barca.

Speaking after the game, goalkeeper Marc-Andre ter Stegen, who made a big save to keep the Catalans ahead late in the game, opened up on the victory, touching on the positive aspects of the team’s performance.

“In the second half we were better positioned, more advanced. When we go backwards, as in other games, the opposition usually create many more problems for us. Today, like this, we have been able to keep a clean sheet,” he said.

The result means Barcelona have now moved into second spot in Group E, two points clear of Benfica in third. With the win, the Catalans are now very much in control of their fortunes when it comes to qualification for the next round, something ter Stegen acknowledged.

“We have the qualification in our hands now and this is what we wanted. The victory gives us a feeling of tranquility and now we have to grow and show more in each game,” the goalkeeper said.

Ter Stegen also took the occasion to wish his Barcelona teammate Sergio Aguero a speedy recovery after he was diagnosed with a heart condition and was sidelined for the next three months.

“Health is the most important thing and football is secondary. What we want is for him to recover as well as possible,” the 29-year-old stated.