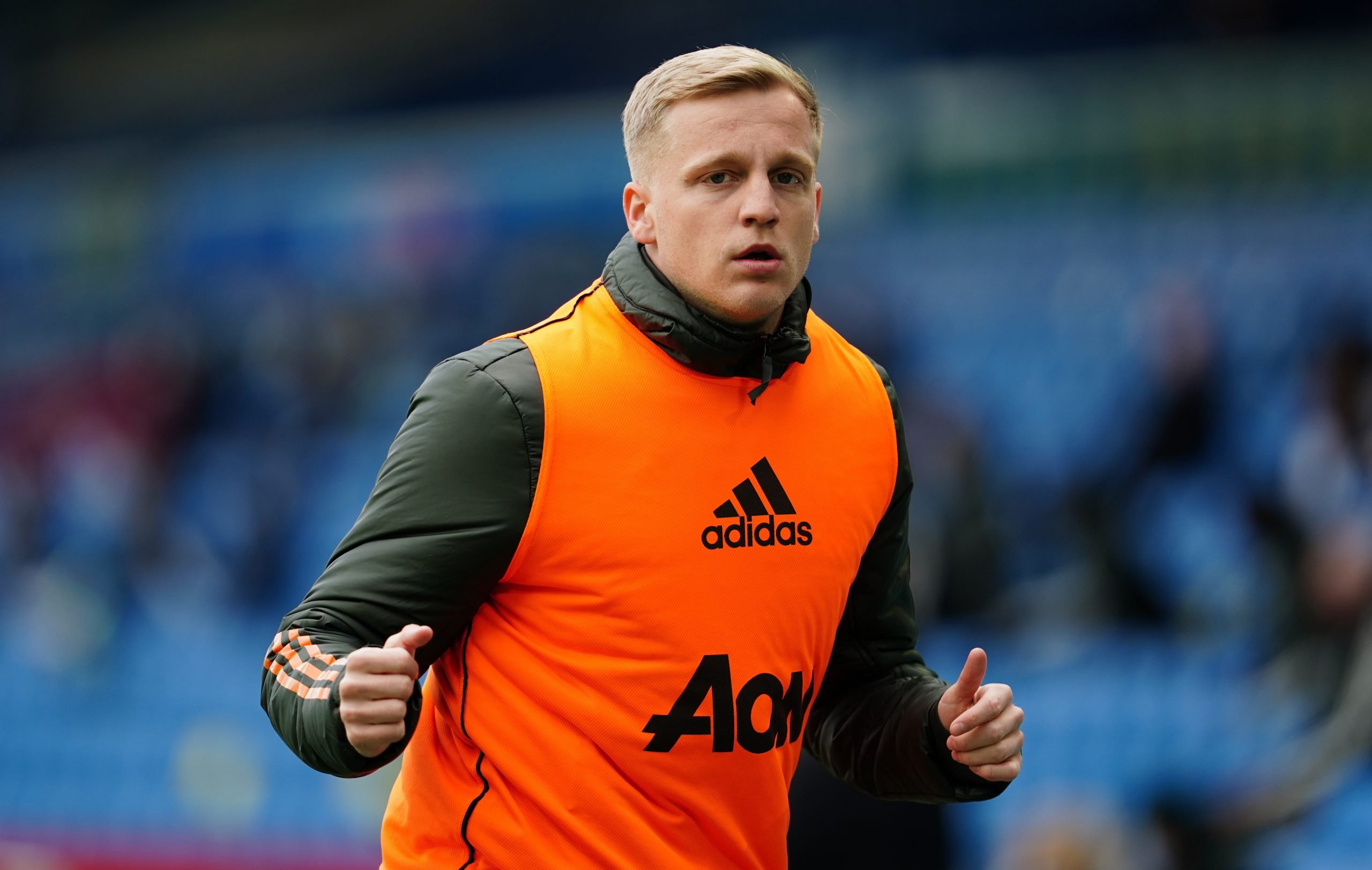 According to reports from El Nacional, Barcelona and Manchester United have agreed to open negotiations for Dutch midfielder Donny van de Beek.

The young midfielder was a crucial part of the rampant Ajax team that won the Eredivisie and reached the semi-finals of the UEFA Champions League three years ago.

During negotiations for his departure from Amsterdam, van de Beek was very close to joining Real Madrid. However, negotiations broke down, and the youngster moved to Manchester United the following season.

However, since his move to the Red Devils, he has struggled to establish himself. Ole Gunnar Solskjaer has completely disregarded the player and has slowly but surely ostracised the Dutch international.

Though he wanted to leave Manchester on loan, the manager blocked the move despite not having him in his plans. Needless to say, van de Beek is frustrated with his situation in England and is eyeing an exit.

Barcelona have been looking for a midfielder in recent months, and now, van de Beek has risen as a possible option. However, he does not provide the physicality that the club desire.

Moreover, the rise of Gavi, Pedri and Nico make his establishment in the side very difficult if the move does go through.

United are willing to negotiate with Barcelona, provided the Catalans are open to a mandatory purchase clause. The deal would see the midfielder arrive at Catalonia on a yearlong loan, but the purchase option is where the Spanish side does not agree.

Nevertheless, the player would be open to taking a pay cut to join Barcelona. It would be a good move for the player, given that his compatriots like Frenkie de Jong and Memphis Depay are already at the club.