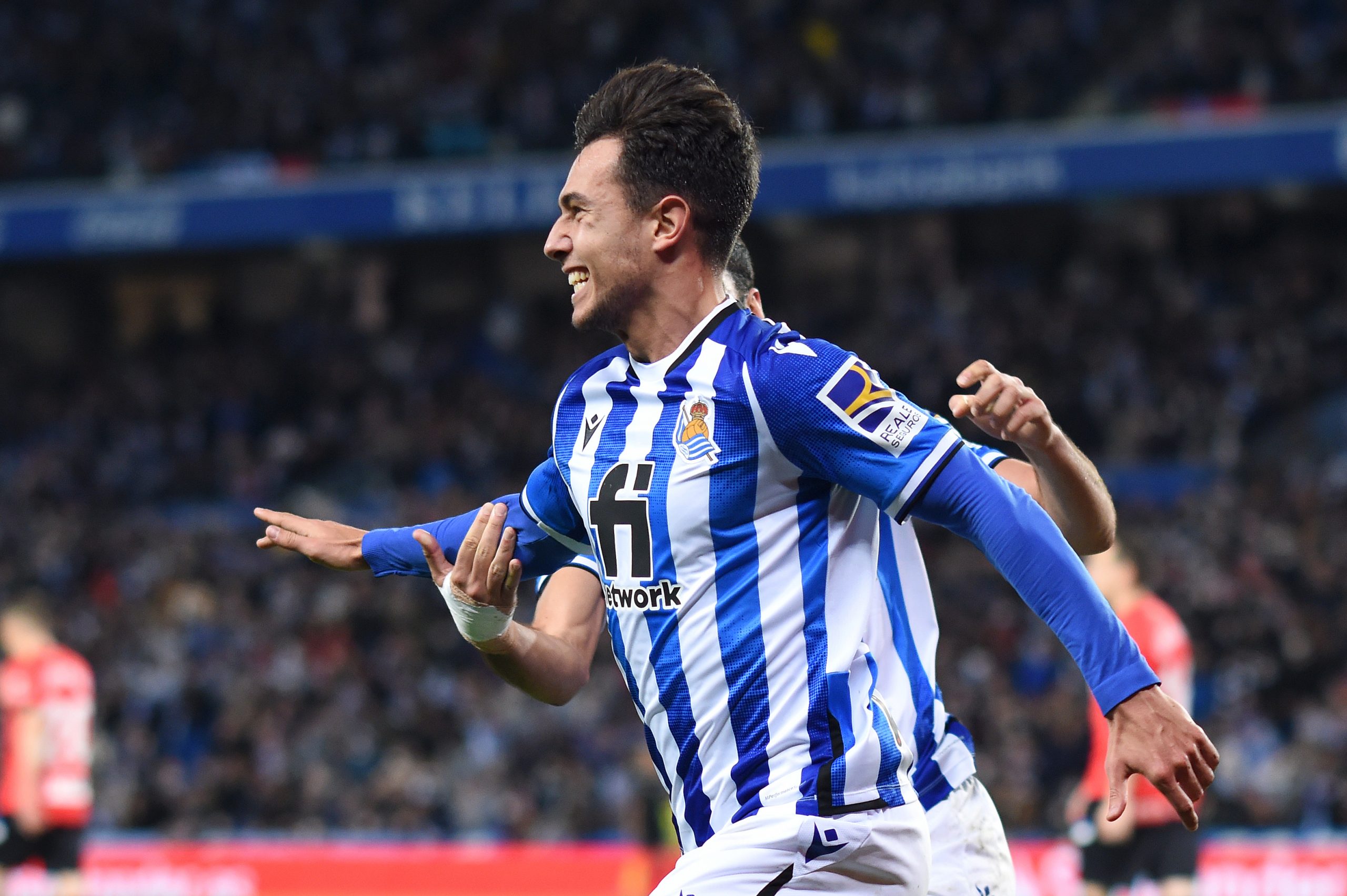 According to a report published by Mundo Deportivo, Manchester United are ready to enter the race to sign Barcelona target Martin Zubimendi. Real Sociedad are confident about retaining the midfielder during the winter transfer window, though.

A defensive midfielder by trade, Zubimendi is Xavi’s choice to replace Sergio Busquets at Barcelona. With the veteran’s contract expiring in the summer of 2023, the Catalans are in search of a long-term replacement, with the La Real ace sitting on top of their list.

Zubimendi is more than aware of Barcelona’s interest in him, and has been asked about it a fair few times already. However, he recently renewed his contract with Sociedad, penning a deal until 2027.

His release clause of €60 million stayed intact, though, but the extension likely means Sociedad will not keep any room for negotiation.

Barça are also keeping tabs on Wolverhampton Wanderers’ midfielder Ruben Neves as a potential target. Acquiring him will be easier than Zubimendi, too, as his contract clocks up in the summer of 2024.

Therefore, Wolves might be forced to sell the Portuguese ace for a discounted price.

While Joan Laporta prefers Neves, the midfielder is not Xavi’s priority for the defensive midfield role. The Barcelona legend prefers Zubimendi and has made his stance clear to the administration.

Furthermore, he is also trying to convince Busquets to renew his contract, even though the player wants to leave for the MLS next summer.

Zubimendi is currently an undisputed starter in a Sociedad team that is in contention for a possible place in the Champions League next season. Should he join Manchester United, he will have to fight for a place with Casemiro, who has been brilliant over the course of the last month or so.

Either way, this story is likely to develop further ahead of the winter transfer window, even though a move away from Spain seems unlikely until someone triggers his buy-out clause.