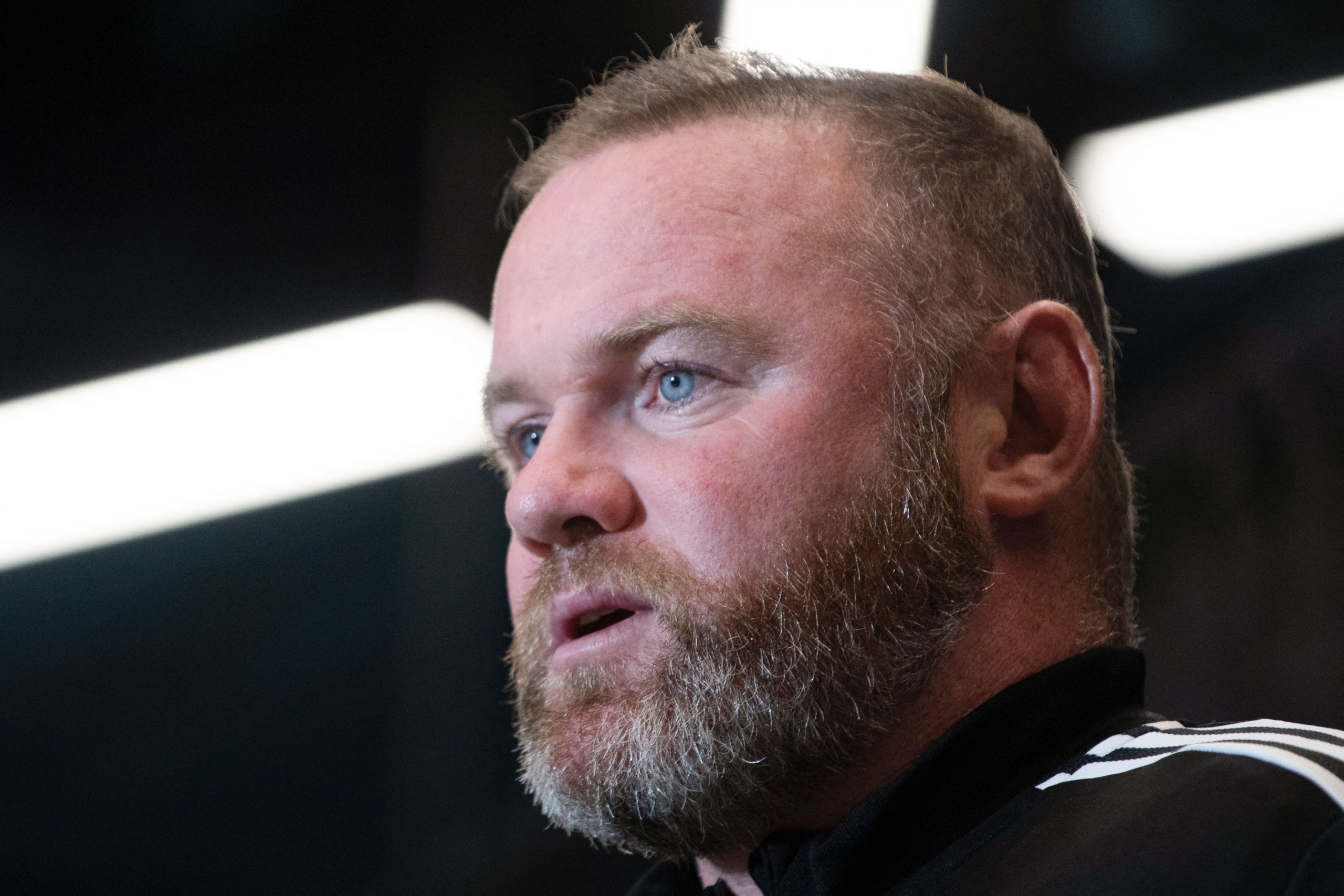 Cristiano Ronaldo has been a subject of controversy over the past few weeks, especially after his Manchester United incident and the subsequent viral interview with Piers Morgan.

In the midst of all this, his relationship with Wayne Rooney, a former teammate at Manchester United, has also deteriorated. The two have had a spat, especially after Ronaldo’s return to Old Trafford, a move that was criticised by Rooney.

In a recent media interaction, Rooney has continued his spat with Ronaldo by publicly preferring players such as Lionel Messi and Harry Kane ahead of the Portuguese international.

In a ‘start one, bench one and sell one’ question, the Englishman replied (h/t Barça Universal), “I would start Messi, bench Kane, and sell Ronaldo.”

Rooney’s comments come just days after the Portuguese international had branded the English striker as a ‘rat’ during the interview with Piers Morgan. Ronaldo had also fired shots at some of the Man United board members, along with head coach Erik ten Hag.

But it appears Rooney, who is currently working as the manager of DC United, is prepared to retaliate as well. However, his comments on Messi were hardly surprising as the former Man United superstar has been a long-time admirer of the Argentine international.

Messi, too, has a lot of respect for Rooney and the two share a good relationship. But it appears the same cannot be said when it comes to Rooney’s relationship with Ronaldo, which is worsening with each passing day.