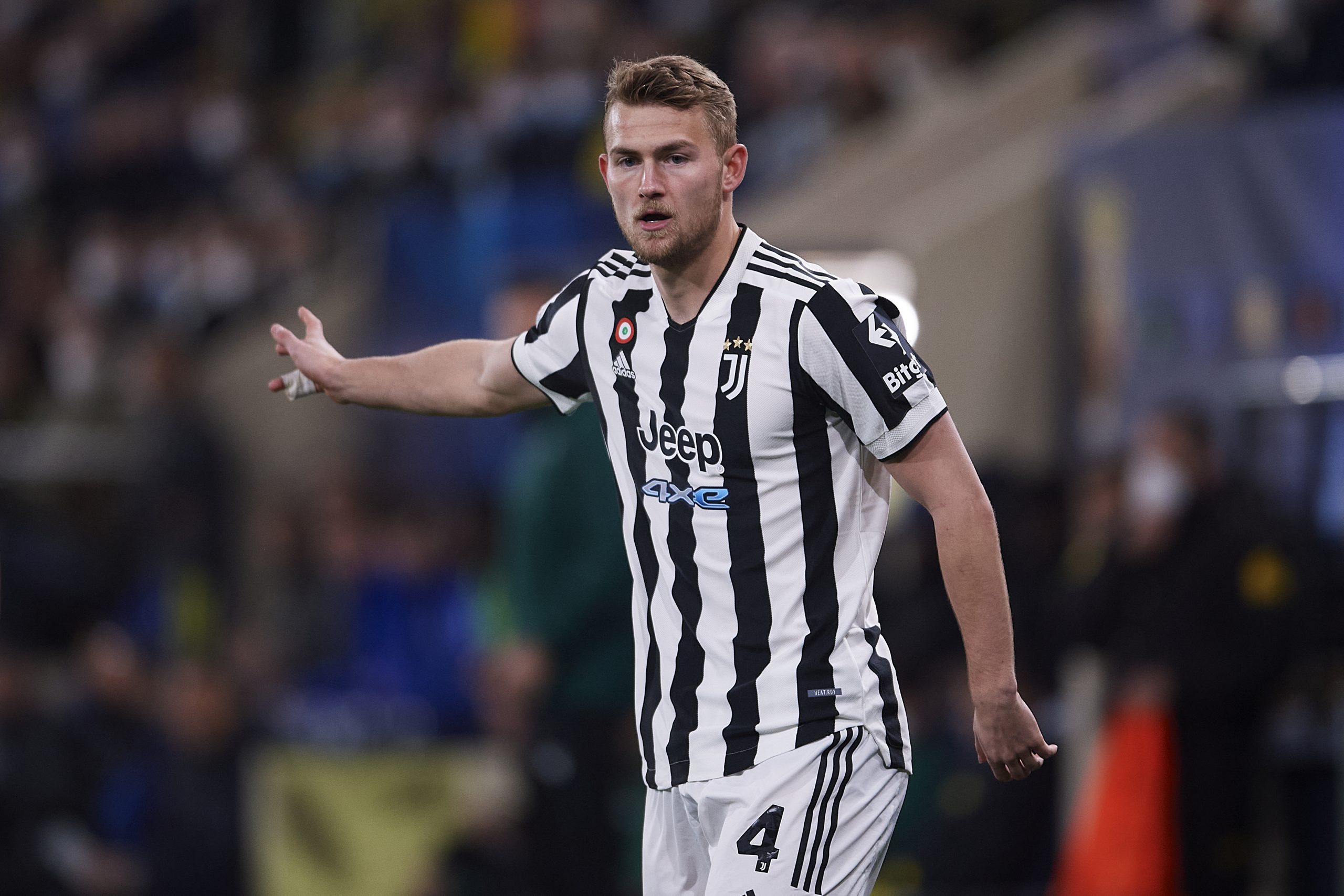 Mino Raiola’s comment over Matthijs de Ligt wanting to move abroad this summer has put several top teams on high alert. And now that one of the top defensive talents is available, it’s only natural that Barcelona’s name is up there at the top.

In all fairness, it’s equitable, to say the very least, as Gerard Pique is nearing the end of his career, and de Ligt can mark the beginning of something exceptional under Xavi. For that to happen, though, the Catalan club will have to fend off interest from other European giants, including Manchester United.

According to Mirror, despite improving their offence under interim manager Ralf Rangnick, the Red Devils remain an absolute mess in defence and the German believes de Ligt could be the missing link.

The former RB Leipzig manager is of the idea that the 22-year-old could replace a dispirited Harry Maguire in the first team.

And well, Bayern Munich have their fair share of reasons too. To begin with, Niklas Süle’s departure has freed-up some space at the back and judging by how depleting their defence has been this season, de Ligt’s arrival might as well prove out to be a welcome boost.

The Netherlands international has rediscovered his old form under Massimiliano Allegri after struggling to do so in the first few years.

And now that he seems settled, his representative, Mino Raiola, is trying to get him a new deal from either the English Premier League or La Liga.

The idea here is to land the defender a bigger contract while also pocketing a substantial commission for himself. And so, it’s safe to say it’s Raiola who is moving the threads and not the player.

But then again, it’s an age-old trick that players such as Sergio Ramos have practised in the past. Given the demand de Ligt has generated, Juventus might as well panic and offer him a better deal themselves.

It’s all about the finances at the moment and not about selecting a project. And hence, the highest bidder will return with the prize.