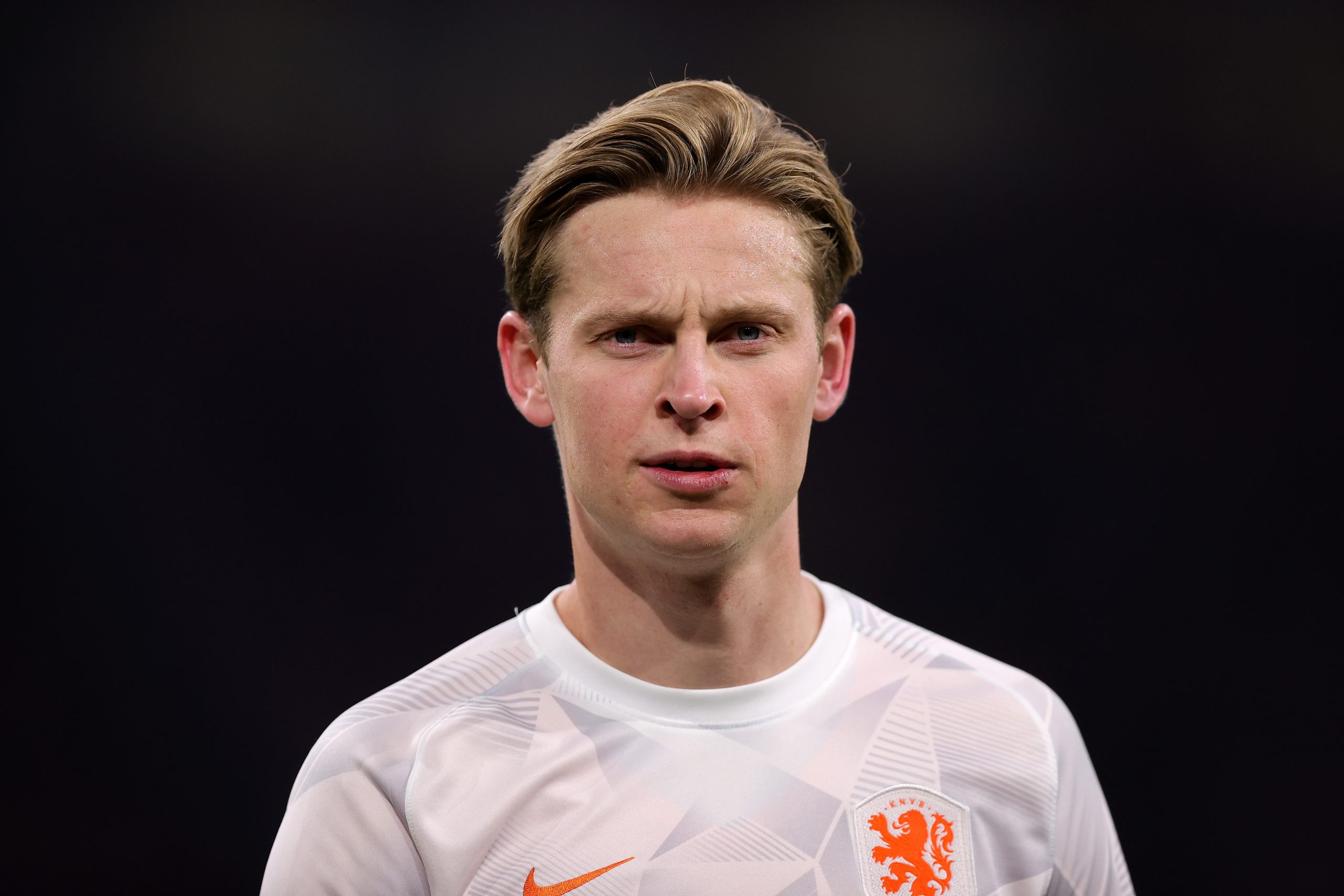 After weeks of speculations, there is finally some notable movement happening with regard to Manchester United’s interest in Barcelona midfielder Frenkie de Jong.

The Red Devils have been heavily linked with the 25-year-old in recent weeks after they confirmed the appointment of Erik ten Hag as manager. The Dutchman, having worked with the midfielder at Ajax, is intent on a reunion this summer.

And, as reported by The Telegraph, Manchester United have opened formal talks with Barcelona to sign de Jong in the current transfer window.

The Netherlands international had initially appeared reluctant to leave Barcelona for the Mancunian side. However, he has now opened the doors for an exit as it has become abundantly clear that the Blaugrana wish to sell him due to their financial issues.

As per the report, Barça are demanding a transfer fee of around £65 million, a figure close to what they paid to sign the midfielder from AFC Ajax in 2019.

Personal terms are not expected to be an issue, thanks to the presence of ten Hag, with the Dutchman understood to be open to joining forces with his former mentor again.

Ten Hag has made de Jong a top priority for this summer as he believes Manchester United lack a midfielder of his quality and attributes in their ranks. Furthermore, the departures of Paul Pogba and Nemanja Matic have left the club short on numbers in midfield.

De Jong’s reluctance to consider a move to Manchester United came due to the fact that they are not playing in the Champions League next season. However, he is now believed to have given the green light to the move.

And with the Premier League giants now opening formal talks with Barcelona over the move, things could start to move swiftly in the coming weeks as the Catalans wish to close the deal before June 30 to balance their books for the year.