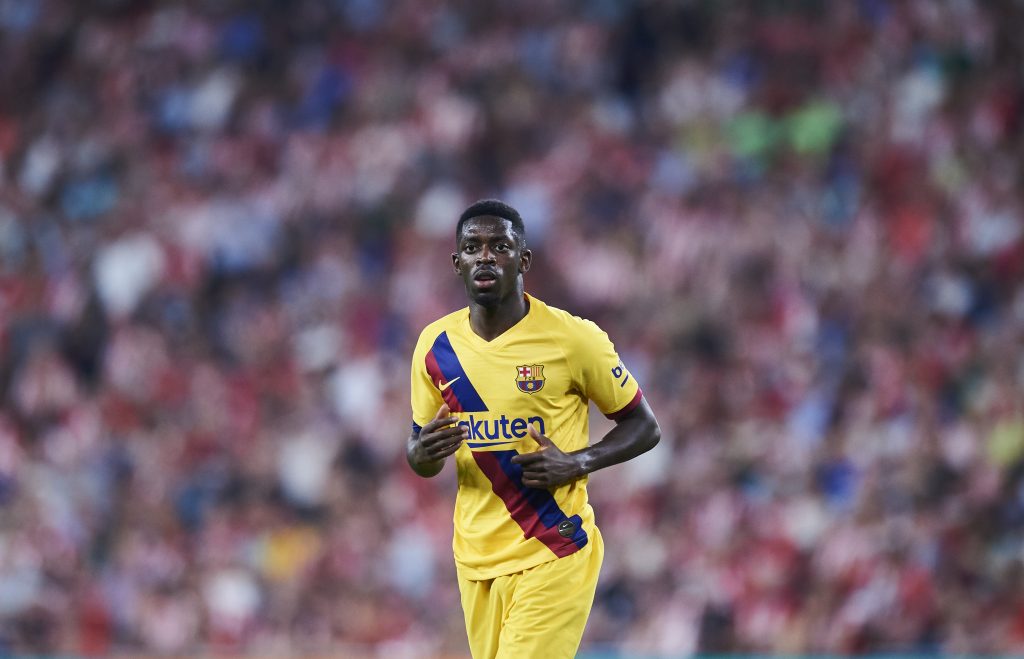 English paper ‘The Athletic’ reported that Manchester United could sign Ousmane Dembélé in case the Jadon Sancho operation fails. Also, the Premier League side believes that the Barcelona forward might be cheaper compared to the Borussia Dortmund winger.

Borussia Dortmund has valued Sancho at €120m, a figure that United cannot meet under the current circumstances. Last week, English reports claimed that Manchester United did not want to pay anything above €50m for the young star.

Given the fact that United’s offer is far below Dortmund’s expectations, eyes could be turned on Ousmane Dembélé. The English side’s interest in the French forward is not something new: they have been following him for a long time and even wanted to sign him in the summer of 2017. Due to Dembélé’s injuries, United has been careful about the final step to sign the forward.

Currently, Barcelona hopes to raise at least €80m from Dembélé. Whether ‘the Red Devils’ are willing to pay such a figure, is still unknown.