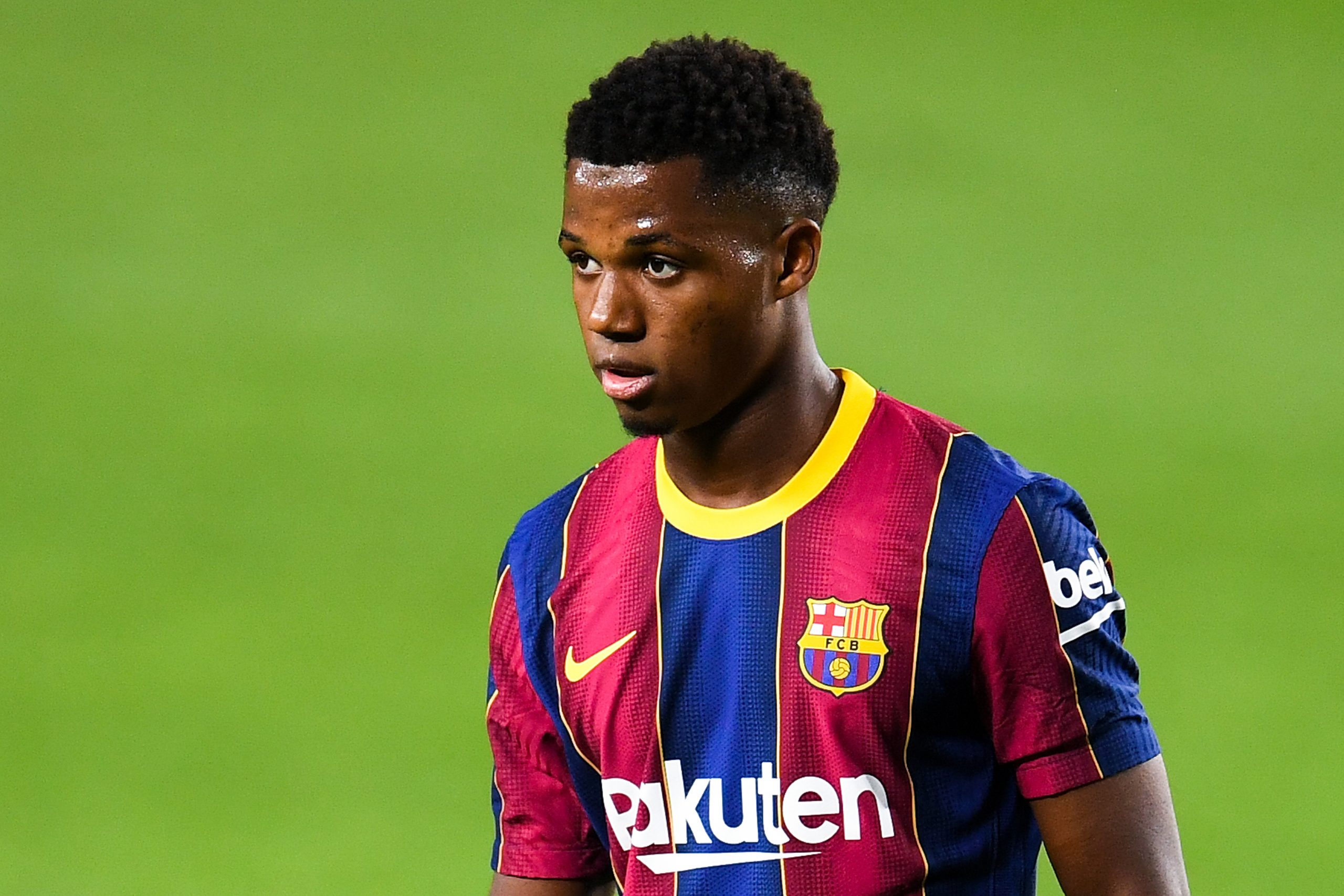 Manchester United wanted to sign Barcelona star winger Ansu Fati early in September, and bid €150 million for the 17-year-old. However, Barcelona rejected the bid and told the Red’s that the player is not for sale.

According to Sport, Manchester United then attempted to activate Ansu Fati’s release clause of €170 million, but they were told that the player’s clause rose to €400 million with his first-team promotion.

“It’s a dream come true for any kid that comes from La Masia, I am really happy. My family are too. And now I have to continue working like always to keep on improving.”

Ansu Fati about his promotion

His contract will now automatically extend until 2024 once he becomes 18-years-old on October 31. The Catalan club might even want to increase the €400m clause, because who knows what the market will be like in four seasons?