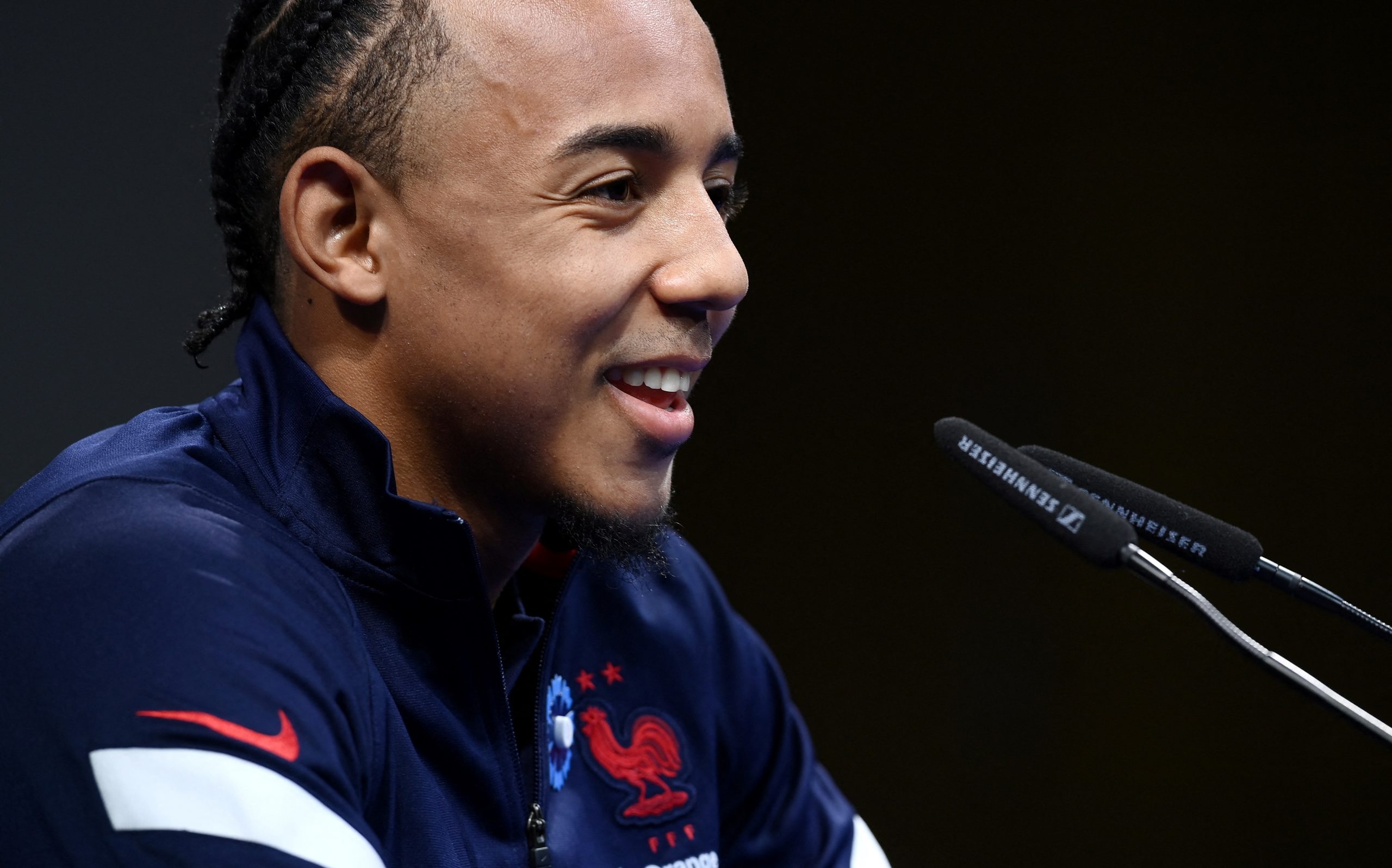 Apart from their desire to sign a striker, Barcelona’s second most important mission in the summer transfer window is to reinforce the centre-back position. The club have been linked with a plethora of names, including some free agents in Antonio Rudiger, Matthias Ginter, and Andreas Christensen.

Earlier in the summer, the Catalans had a serious interest in Sevilla’s centre-back Jules Kounde. Xavi was said to be a big fan, with the Frenchman one of the top names on his wishlist.

According to reports from El Nacional, Pep Guardiola has reactivated his interest in the Sevilla defender and is willing to match the release clause. This news is surprising, to say the least, as Manchester City already have three world-class centre-backs in their ranks in Ruben Dias, John Stones, and Aymeric Laporte.

Last summer, Chelsea were very close to signing the protege. However, his high release clause set at €80 million was the factor that made the London based side hesitate and miss out on his signing.

The other big team competing for his signing is Real Madrid. Carlo Ancelloti is said to have requested a defensive addition to Florentino Perez, and Kounde is a player Los Blancos admire. However, the player is said to prefer a move to Guardiola’s team over the offer from Madrid.

Kounde has started all 17 of Sevilla’s league games this season, maintaining eight clean sheets in the process. He averages three clearances and a tackle in every game and is a key pillar in Sevilla’s spectacular season in La Liga.

Barcelona, meanwhile, seem to have their hearts set on Matthijs de Ligt. The Dutchman, however, carries a €100 million release clause. That is far beyond what Joan Laport and co. can shell out for a non-priority position at the moment.

The primary objective for the summer is to close the signing of Erling Haaland, who could be available on a €75 million release clause. Barcelona will need to shell out a fortune in commission and bonuses to push the signing across the finish line.