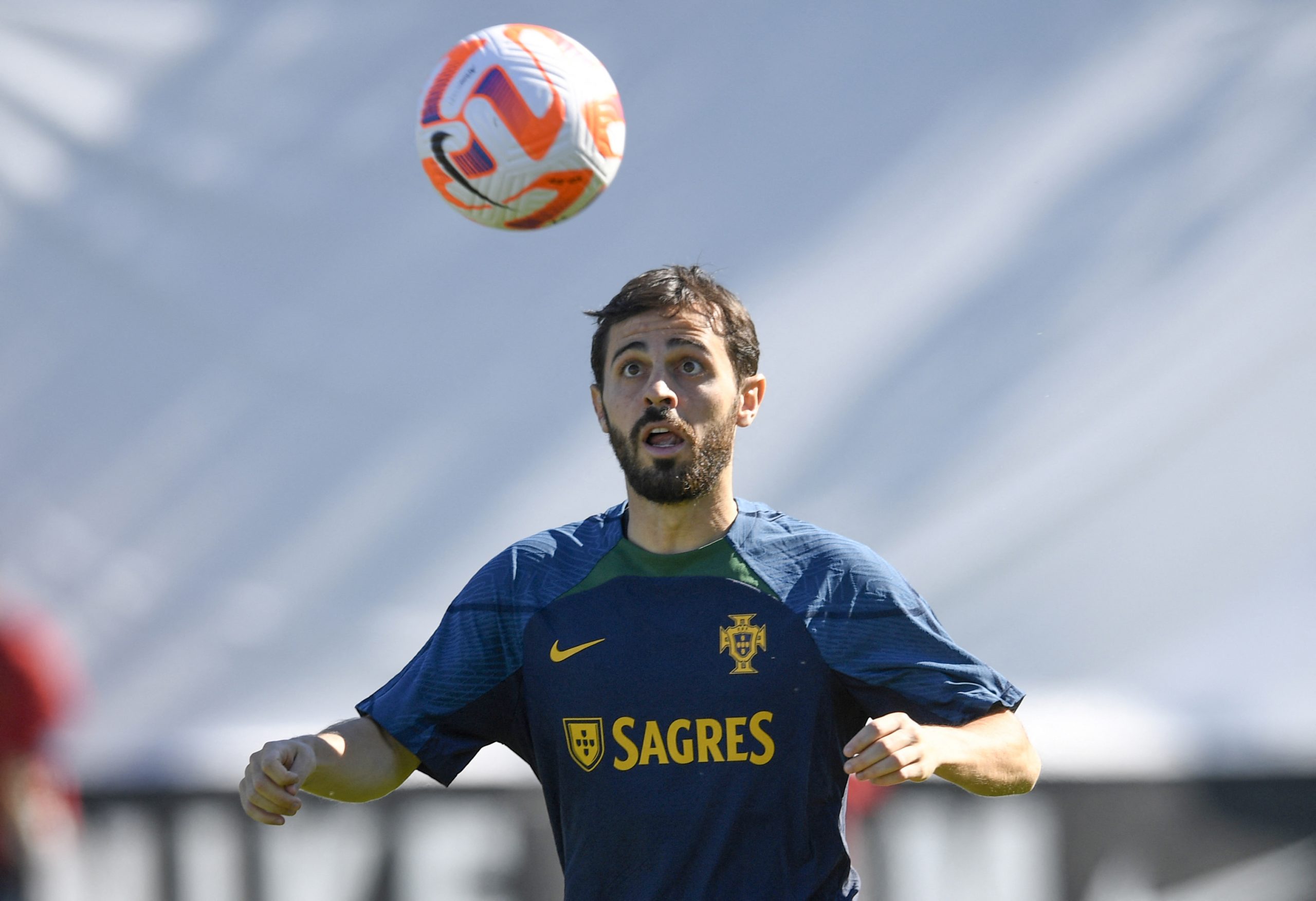 Barcelona have received a major boost in their pursuit of Bernardo Silva as Manchester City would be willing to listen to offers in excess of £80 million (€89 million) for the midfielder if he expresses a desire to leave next summer.

This claim comes from Jack Gaughan of Daily Mail, who states that the Premier League champions are set to hold crunch talks with the Portuguese international with regard to his future imminently.

Silva’s future had been a much-discussed topic during the last two summer transfer windows as the midfielder had expressed a desire to leave the club on both occasions. And Barcelona were keen on signing the 28-year-old at both times but a move did not materialise due to various factors.

However, Barcelona are once again planning a move for Silva next year and are determined to land him as Xavi believes he needs the former AS Monaco ace as the final piece of his puzzle in midfield.

Amidst this, City are keen on holding talks with Silva to understand if he plans on attempting to leave the Etihad Stadium again next summer. Ideally, the Mancunian outfit and manager Pep Guardiola would want him to remain at the club.

However, if the versatile midfielder, who still has over two years left on his contract, wishes to leave, the Premier League bigwigs will not stand in his way. In fact, the report states that they would be willing to entertain offers of over £80 million (€89 million) for the 28-year-old.

Talks between City and Silva are expected to take place over the next few months, as Man City aim to get an indication of where the midfielder stands with regard to his future and plan their transfer strategy accordingly.

Barcelona, for their part, remain intent on Silva and with the midfielder also seemingly keen on a move, there is a good chance that the Catalans might be third time lucky in their pursuit.