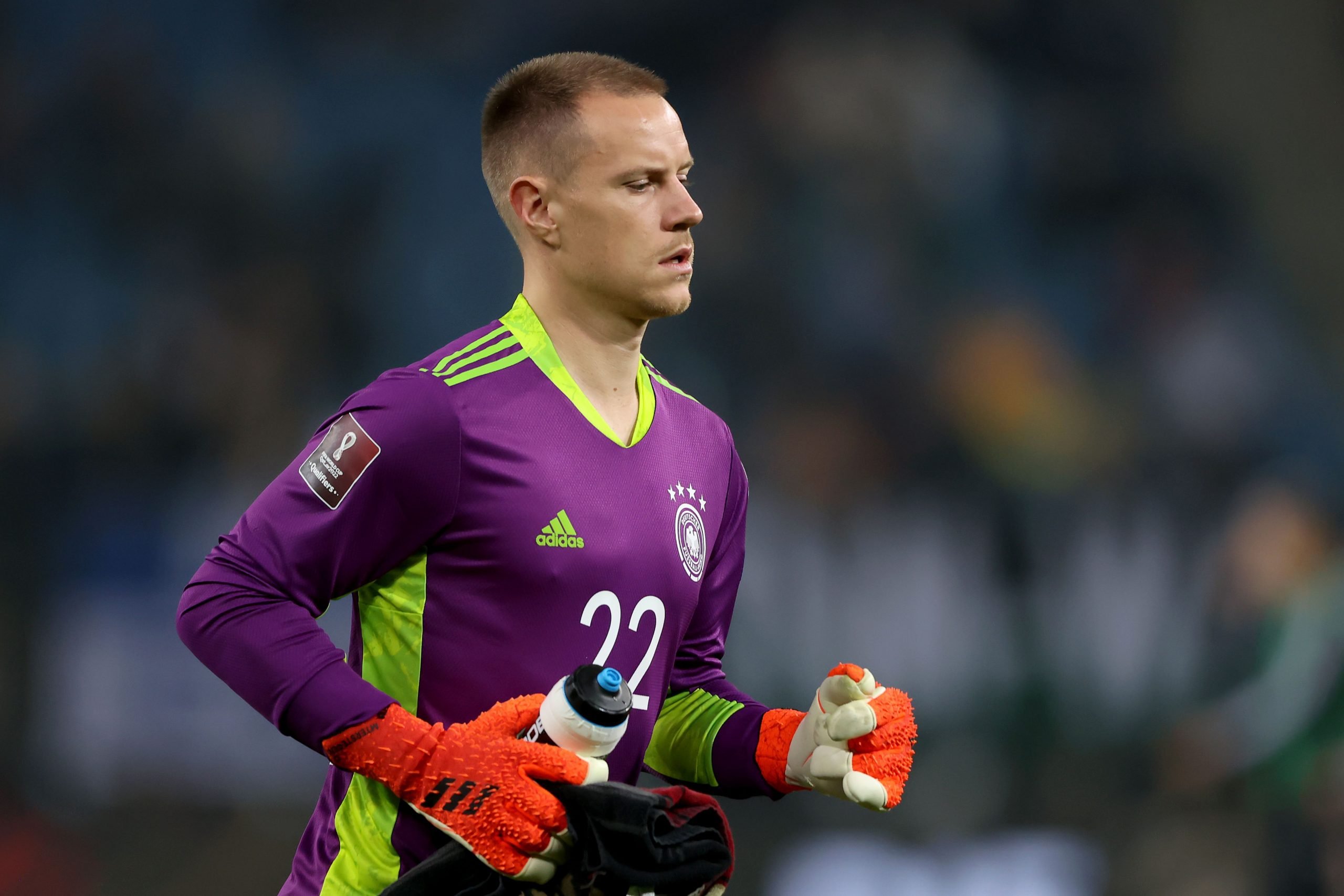 Marc-Andre ter Stegen was considered to be one of the few untouchable players at Barcelona a few seasons ago. Him, along with Lionel Messi, were arguably the best performers during Ernesto Valverde’s reign, but that story has changed since.

The German shot-stopped has massively dropped form and was among the worst starting goalkeepers in La Liga last season. Despite that, El Nacional has reported interest from Manchester City for him if Barcelona put him on the market.

The report states that City are only interested in ter Stegen if Barça end up listing him as transferable, and will not enter a bidding war.

Ter Stegen has been far from his best, but is considered an immovable member of the current Barcelona setup because there are no good enough replacements ready for him. Neto has proven to be underwhelming on each occasion while the likes of Inaki Pena and Arnau Tenas are considered too inexperienced.

That said, there were reports of Barça’s interest in free-agent Andre Onana a few days back, and if they are able to waive off Inter Milan to sign the former La Masia goalie, there could be interesting developments in the goalkeeper department.

The Blaugranas believe that ter Stegen could fetch them an amount upwards of €60 million, with several top clubs interested in his services. As it stands, he as four years on his contract, and a starting spot etched in gold.