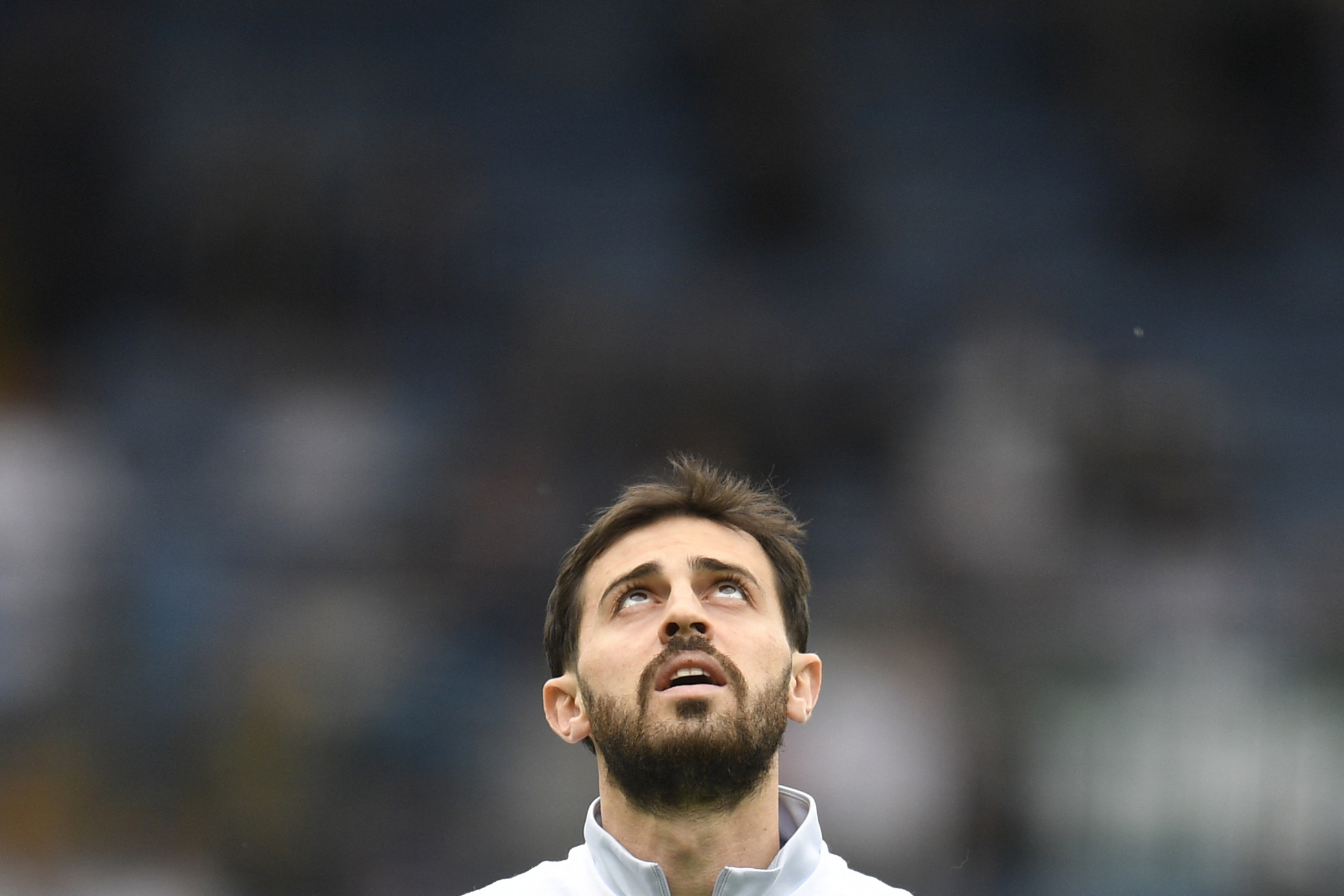 Speaking on The Athletic’s Why Always Us Podcast, journalist Pol Ballus has claimed that Manchester City expect Bernardo Silva to stay put at the Etihad this summer despite strong links to Barcelona.

The 27-year-old’s future has become a topic of debate, much like last summer when Barça were keen to sign him. The Catalans did not have the finances to push for a deal back then but are back for the Portuguese international again this year.

Silva’s agent, Jorge Mendes, was in Barcelona on Monday and met with Barcelona president Joan Laporta. During the meeting, the Manchester City superstar’s name is believed to have been discussed as the Blaugrana see him as the ideal replacement for Frenkie de Jong.

Previous reports have suggested that Silva himself is keen on securing a transfer to Camp Nou and has informed about his desire to Man City.

However, the Citizens’ manager Pep Guardiola had previously insisted that he does not expect Silva to leave this summer. And the club are also maintaining the same stance as the former Barcelona head coach.

The Premier League champions are not looking for any replacements for Silva at the moment in the market as they expect the former SL Benfica and AS Monaco star to stay put at the Etihad Stadium beyond the summer.

Silva still has three years left on his contract with Manchester City and the English giants are under no pressure whatsoever to consider the prospect of a sale.

Considering the form he displayed last season, the 27-year-old will be expected to play a key role for Guardiola’s side again in the coming season. As for Barcelona, they might have to look elsewhere for a replacement for de Jong, if he does leave the club for Manchester United.