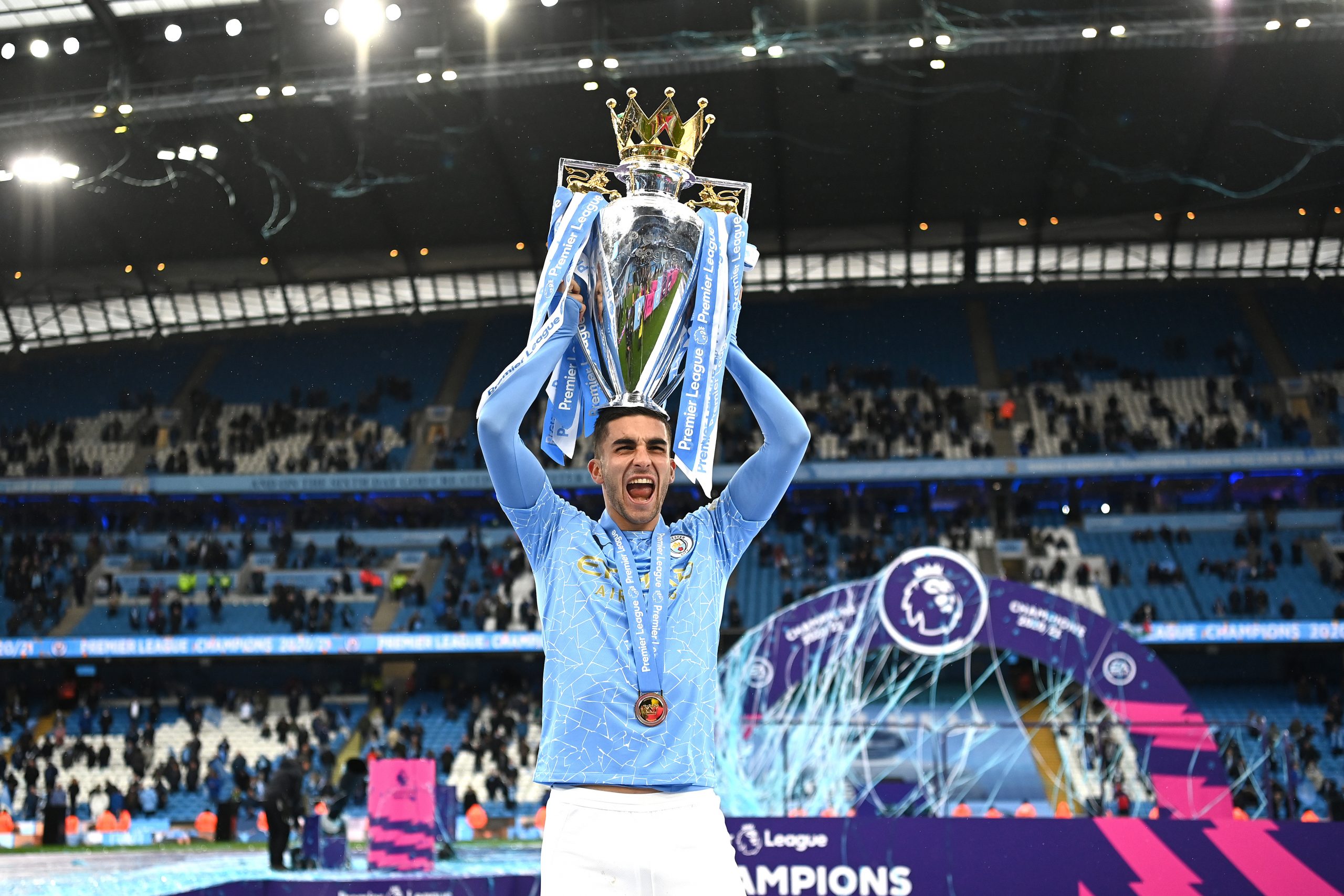 Barcelona are hot on the trails of Manchester City forward Ferran Torres as manager Xavi Hernandez seeks to bolster his attacking unit in the January transfer window.

Having joined the Premier League champions last year, Torres has made a solid impression with his versatility and an eye for goal. Furthermore, considering his experience of playing in La Liga, the former Valencia starlet makes for an ideal target for the Blaugrana who are in desperate need of reinforcements across the frontline.

However, signing him is proving to be a tricky piece of business for Barcelona, owing to their sorry financial state. Manchester City were believed to have been demanding a sum of €70 million for their prized asset, a figure that the La Liga bigwigs are in no position to meet (h/t MARCA).

Journalist Victor Malo, though, has provided a fresh update on Barca’s pursuit of the versatile forward which could be perceived as good news. As per the update, it is claimed that the Cityzens have dropped their asking price for the Spanish international to €50 million, and it is further stated that Joan Laporta & co. are only €10 million short of meeting that valuation.

Barcelona, according to the report, could use the €40 million credit that they received from Goldman Sachs in the summer, to invest in the signing of Torres from Manchester City. Even if the matter of the transfer fee is somehow resolved, the salary cap issues could become a roadblock for the club.

And this is where Sergio Aguero could become key for the Catalans. The Argentine, having been diagnosed with a heart condition, could be forced into retirement, which would free up the wages for Barca to register Torres in January. The striker is believed to earn €10-12 million per season, and his ex-City teammate, Torres, will also be offered a similar pay packet.

Whether Barcelona are able to pull off this complicated operation remains to be seen.