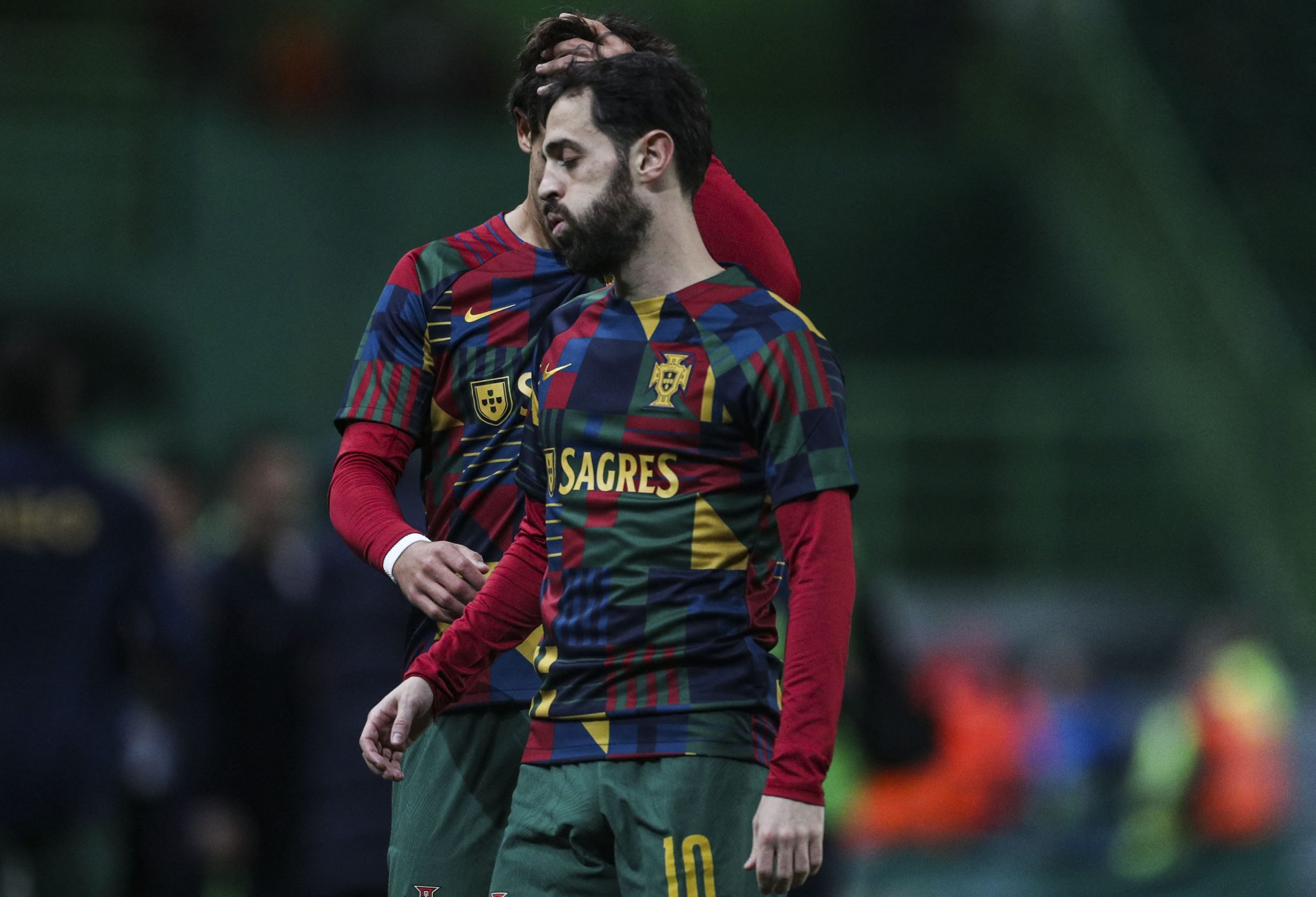 According to SPORT, Manchester City superstar Bernardo Silva wants to know what Barcelona’s intentions are with regard to him amidst the Premier League champions’ attempts to hand him a new contract.

Xavi Hernandez sees the 28-year-old Portuguese international as one of his dream signings and the club made late moves to try and sign him this past summer but to little success.

However, reports continue to link Silva with a move to Barcelona, while at the same time Manchester City are trying to tie him down to the club with a new contract.

The report states that the Premier League champions have already tabled a proposal to the former AS Monaco ace but he wants to understand what Barcelona’s plans are before deciding his next move.

It is suggested that Silva would be willing to push to join Barcelona next summer if they still hold an interest in him. At the same time, the Portuguese international would be prepared to adjust his salary in order to make the move happen as well, as he is aware of the club’s financial situation.

Joan Laporta has made it clear that Barça will continue to strengthen the squad and having signed Robert Lewandowski last summer, the president wants to add another marquee player to the ranks.

Two options are being considered for the same in the form of Lionel Messi and Silva. While bringing Messi back appeals a great deal, it is seen as complicated because of his wages as well as the frosty relationship, while PSG also want to extend the Argentina captain’s contract.

Silva could, thus, be seen as a more feasible option with the report even indicating that he could arrive for a fee less than €80 million.

Everything depends on Barcelona and whether they can fit him onto the wage bill given the Financial Fair Play issues that they are tackling. But Gerard Pique’s retirement earlier this month, coupled with Sergio Busquets’ imminent departure in the summer could free up enough space.

For now, Silva is said to be keen on joining Barcelona and is pushing to understand if they can sign him or next summer based on which he will decide whether to sign City’s contract proposal or reject it.

The Catalans, for their part, want the midfielder not rush into things as they are still assessing the financial situation.