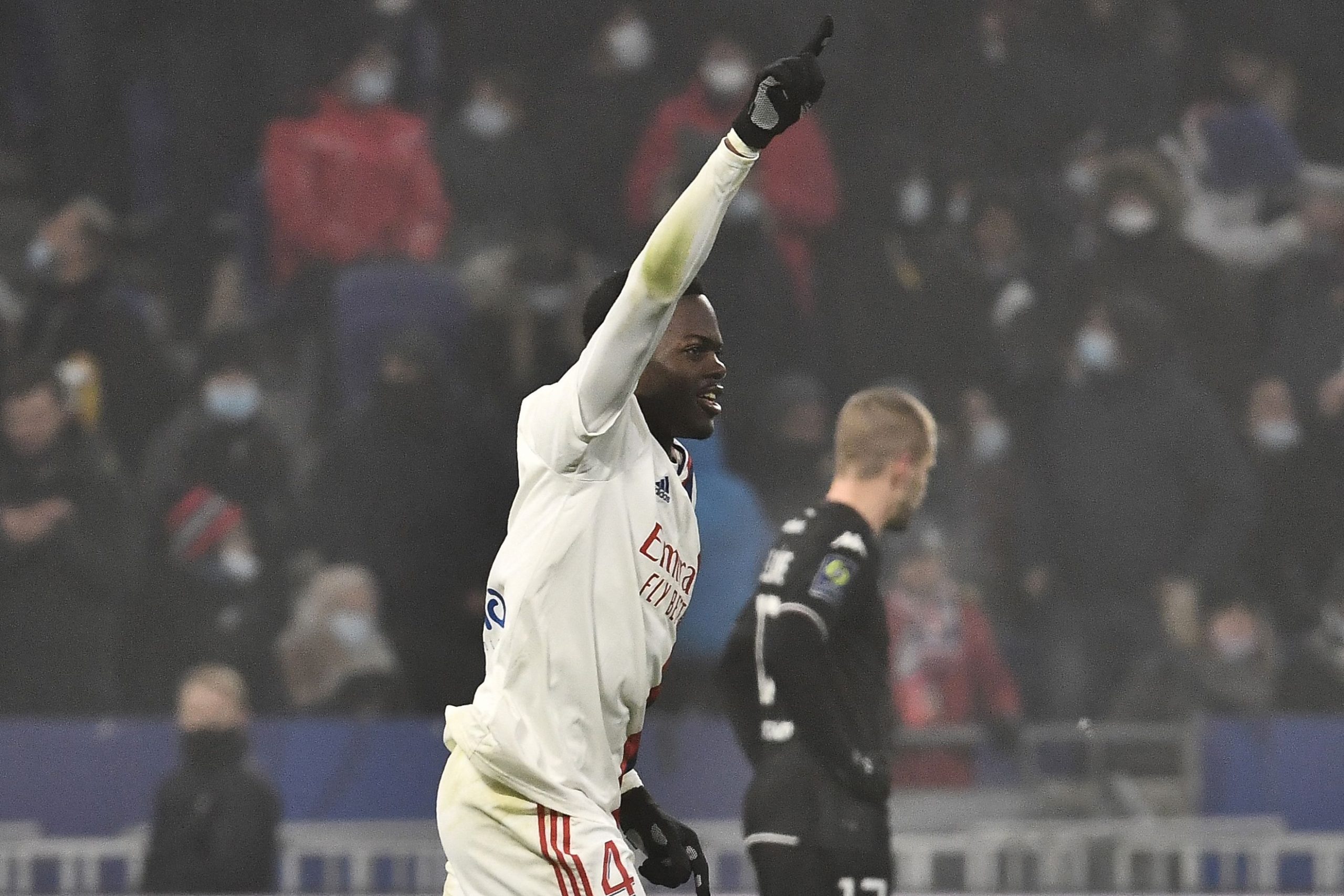 There is a strong shout for Carles Puyol being the greatest ever defender to ever play for Barcelona.

Captaining the Blaugrana for a decade, the World Cup winner was a lionhearted leader at the back, whose love for the art of defending made him arguably the finest centre-half of his generation.

The decorated defender’s incredible success and mentality has gone on to capture the imagination of several up-and-coming centre-backs, such as Lyon’s Castello Lukeba.

“The first defender I was a fan of was Carles Puyol. I like his mentality, a winner mentality”, he said, as quoted by SPORT.

The Frenchman also went on to compliment Pep Guardiola’s iconic Barcelona side from 2008 to 2012.

It is a popular opinion amongst most fans and pundits alike that the Blaugrana side built by the current Manchester City boss stands as the best club team in the history of football.

Winning three La Liga titles, two Champions League trophies, two Copa Del Rey cups and a total of 14 trophies during his four-year spell at the club, Guardiola ushered in an unprecedented era of dominance at his boyhood team.

With the 51-year-old’s side playing a gorgeous brand of football as well, the silverware backed by the style is what makes this team in a league of its own.

With Carles Puyol being the spine of this attack-minded team, it is no surprise that even a 19-year-old such as Castello Lukeba is waxing lyrical about the legendary side.

Building a dynasty remains at Barcelona remains Pep Guardiola’s finest body of work, with Puyol also perhaps playing the best football of his career during this period.

Like any central defender, one assumes Lukeba would love to replicate Puyol’s displays while playing for a team that plays the Guardiola way.