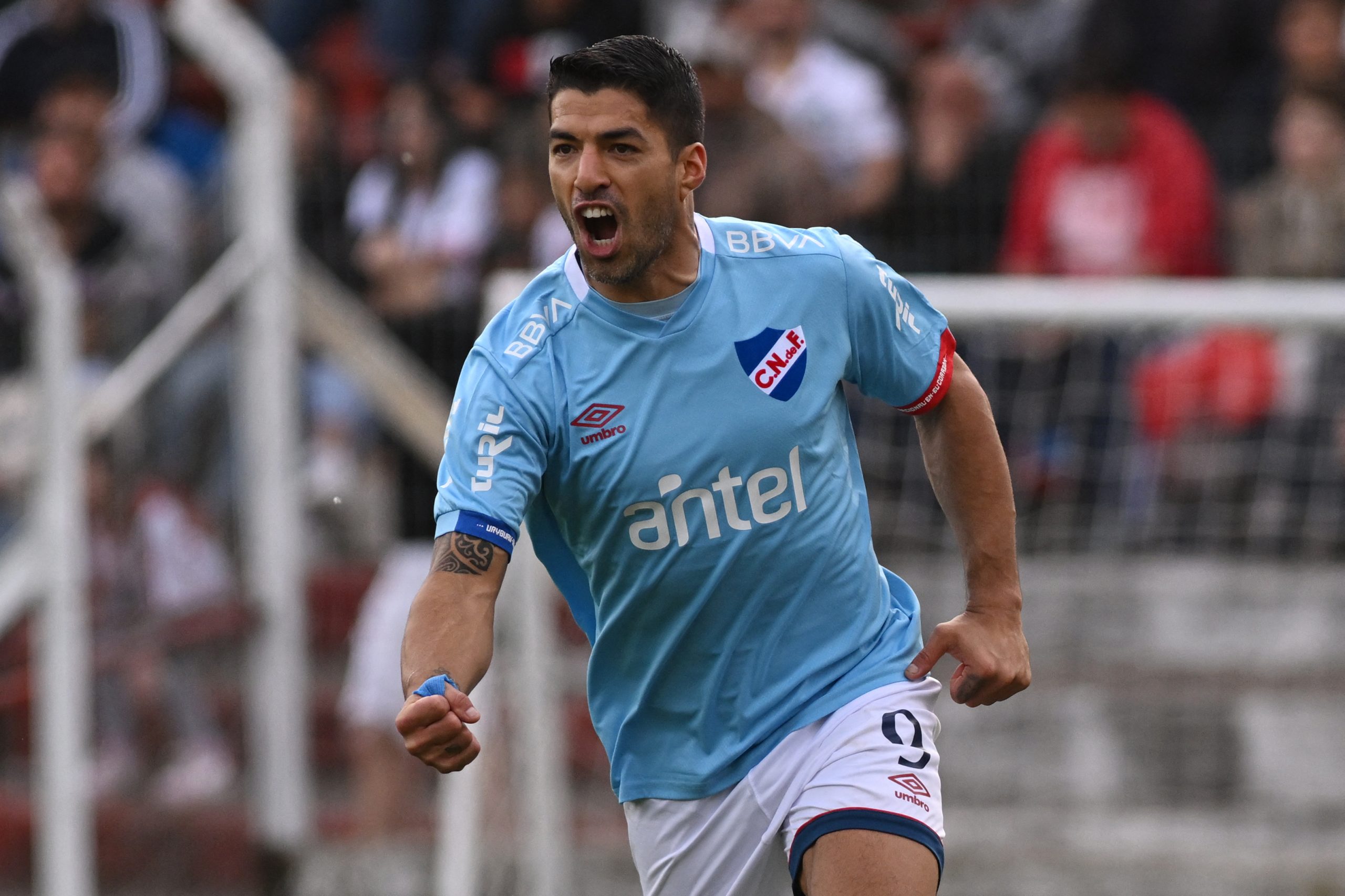 Luis Suarez will go down as a legend at Barcelona for everything he achieved during his six years at Spotify Camp Nou.

Signed from Liverpool in the summer of 2014, the Uruguayan international went on to enjoy a storied career at the Catalan club, as he formed one of the deadliest attacking trios the game had ever seen along with Lionel Messi and Neymar, leading the club to numerous trophies.

Suarez was forced out of the club in 2020 following the appointment of Ronald Koeman as manager. While his exit might have left a bitter taste, the Uruguayan superstar continues to hold Barcelona close to his heart.

The veteran striker sat down for a lengthy interview with MARCA recently and spoke about various things from his time at Barcelona and the current Blaugrana side under Xavi Hernandez.

Suarez addressed the recent controversy that had sparked up when Messi’s contract demands from 2020 had been leaked, in which he had demanded a private box at Spotify Camp Nou for his and Suarez’s family.

“You know what’s funny? They leak that thing about Messi wanting a box at the stadium with both of our families combined. As if it was a big deal. You can look at every contract from players at top clubs. In fact, it would be easier for Barça if we shared one box.”

Talking about his career at Barcelona, the Uruguayan rated himself 12/10, as he believed that there were not a lot of expectations on him when he joined, but he showed his quality alongside Messi and Neymar.

“A 12, due to the expectations with which I arrived, which were not so high since Leo [Messi] and Neymar were there. Everyone said that three stars couldn’t coexist, but we did. We made Barça one of the best teams in history.”

He admitted that towards the final stage of his time at the club, he did slow down a little but was still netting 20+ goals.

“At the end of your career, your level goes down obviously. But even then, I always scored 25 goals per season.”

On his relationship with Messi inside the Barcelona dressing room and speculations that they were causing problems inside the locker room, Suarez said: “Leo and I were normal in the dressing room. We had experience and scored goals.”

Suarez spoke about the current Barcelona squad and highlighted the mix of youth and experience in the squad could lead the team to success.

“Pedri, Gavi, Ansu [Fati], who is coming back, add that to the experience of Jordi [Alba], Busi [Busquets], Ter Stegen. Barça have a team to compete for all the titles.”

When asked if he was surprised about the club’s attempts to sell Jordi Alba in the summer, the forward added: “Everyone knows about the salary limit issue. It’s complicated for him because he’s not used to it. With his mental strength and experience, he will react well and try to change the situation.”

“Araujo’s injury is a real shame. He was playing at a great level. Let’s hope that he can play in the World Cup. We need him. Regardless, he needs to stay calm and not rush anything. Otherwise, it can backfire. He can’t risk it all for the World Cup.”

Talking about the economic levers Barcelona had to trigger in the summer, Suarez added: “I think that the people used the levers to show the board members that they trust their work, knowing the risks that they have. Barça needed to sign players and get back the protagonism they had lost.”

On whether the club could have kept hold of Messi if they had the levers in 2021, he said: “They are decisions of that moment and you never know what would have happened.”

Speaking on how he was forced out of the club by Koeman in the summer of 2020, Suarez stated: “I would greet Koeman if I saw him, but I hope that he shows to be a great person and says the truth.”

“I wish that Koeman would tell me face to face why I left Barcelona. It was not because of a footballing or technical reason,” he added.

The Uruguayan international also gave his vote of confidence to current manager Xavi to lead Barcelona back to where they belong, saying: “I think that Xavi is showing that he can take Barça back to the top. They gave him the tools as well. Time to demonstrate it.”

Suarez further spoke about Messi and rated Argentina as a strong contender for the upcoming FIFA World Cup in Qatar.

“I speak with him, and yes, they have gone 35 games without losing. You always have to have respect for Argentina, but in Qatar more, because of how well they have been playing. They are one of the candidates.”

The former Barcelona superstar also mentioned Spain as a threat because of the presence of manager Luis Enrique, who he said was the best coach he had ever played under.

“Spain is a candidate because of the players, quality and having the best coach I’ve had in my career: Luis Enrique. It is because of what he transmits and the confidence in his idea.”

On whether his time in European football was over, Suarez, who joined Nacional in the summer, said: “My European career is done, and I am proud of it. Groningen, Ajax, Liverpool, Barça, Atletico… Name a better career than that!”