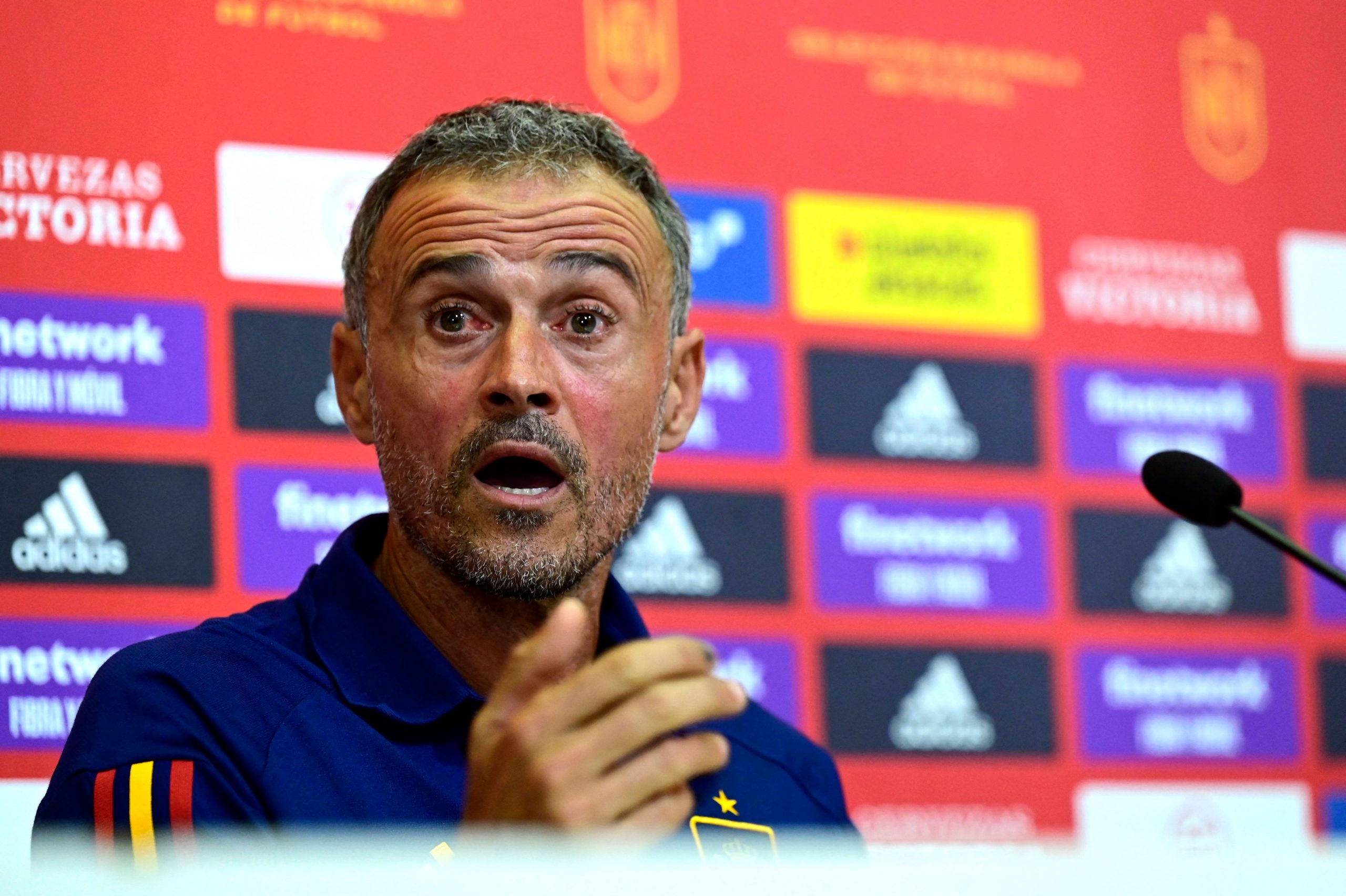 The Spanish national team’s progress under Luis Enrique continued as they made it to the final stages of the UEFA Nations League 2022/23 by defeating Portugal on Wednesday night.

Spain join Croatia, Italy and the Netherlands in the semi-finals, which will be played in June next year. Before that, though, there is the small matter of the FIFA World Cup 2022 which will kickstart in November.

La Roja endured a forgetful World Cup four years ago in Russia. But having made great progress under Enrique ever since, there are a lot of expectations riding on the national team ahead of the tournament in Qatar.

All eyes will be on Enrique over the next few weeks as he prepares to make the announcement of the squad for the World Cup in early November.

And, during the press conference after the win against Portugal (h/t AS), Enrique addressed queries regarding his plans for the team selection, while also commenting on the chances of Barcelona prodigy Ansu Fati making the cut.

The 19-year-old was omitted from the squad for this month’s international fixtures even though he is fully fit. Enrique cited his lack of game-time with Barcelona as a reason for the exclusion.

And talking about the La Masia graduate’s chances of making it to the World Cup squad, along with that of a few other players, he said:

“I need to see Ansu Fati play for Barça, Laporte is already recovered and training with his team and Oyarzabal I prefer not to say anything. Let’s see how it evolves. But it is true that it will be a difficult list and that not everyone I would like will be able to enter.”

The new FIFA rules allow managers to pick a 26-man squad instead of 23, thus allowing Enrique to take three more players with him. Talking about the change, Enrique said:

Reports state that Enrique could announce his squad for the World Cup on November 10. Between now and then, Barcelona have plenty of matches to play which should give Fati a fighting chance to earn his place on the Spain roster.