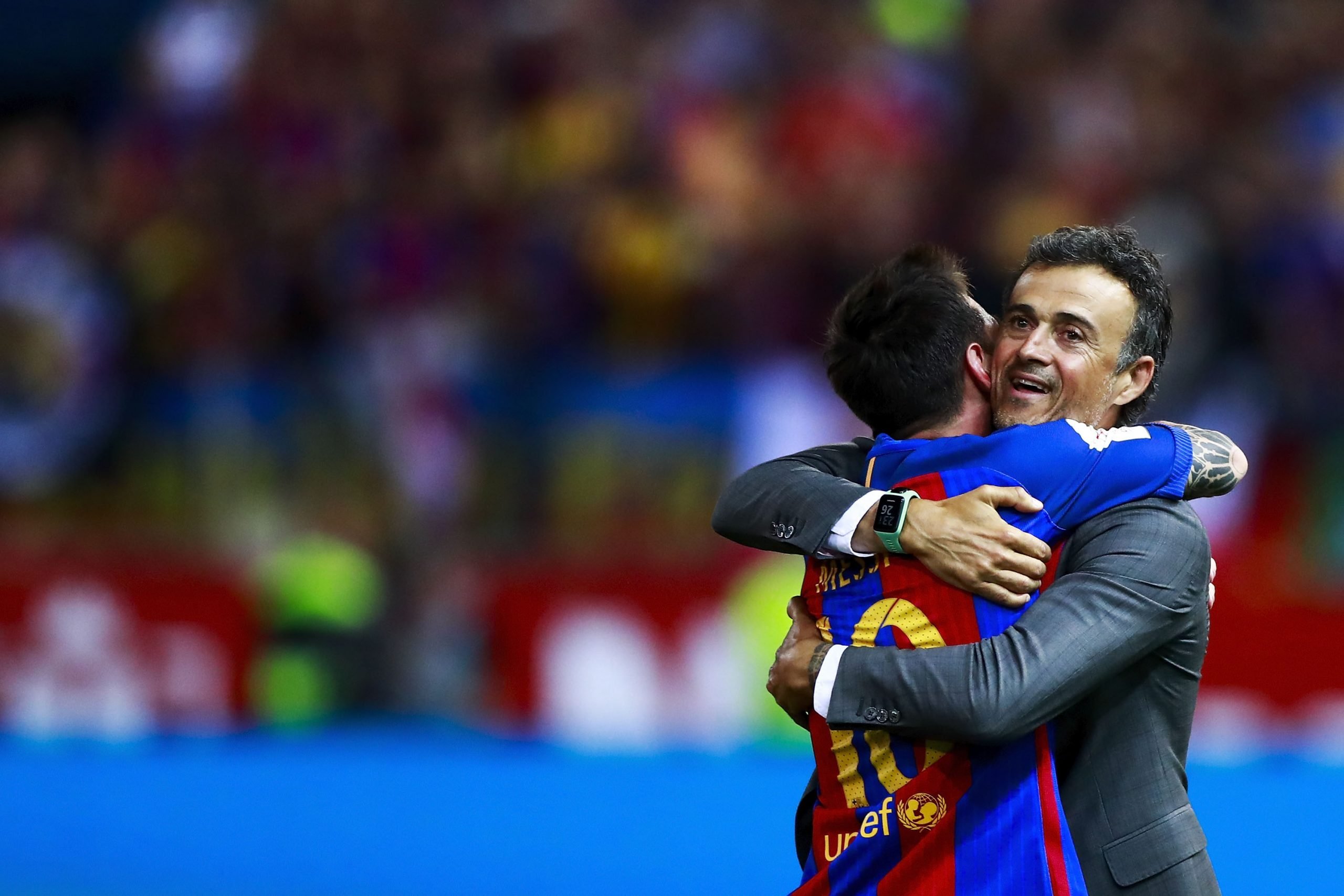 Yesterday, Lionel Messi made it official that he is staying at FC Barcelona for at least one more year. Luis Enrique, former Barça coach currently managing the Spanish national team, commented on Messi’s situation at the Catalan club.

“Messi has made Barça amazingly better over the years but I would have liked it if a friendly agreement had been reached.”

Even though the Spanish coach is happy about the best football player on earth staying in Barcelona, he added that sooner or later, Messi would have to leave the club: