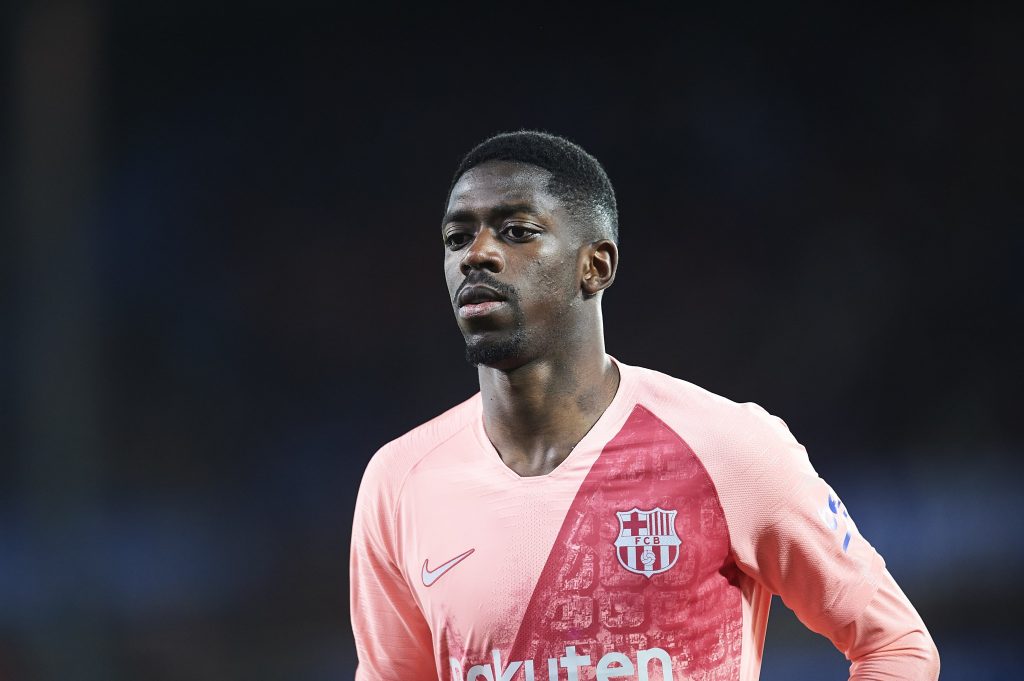 Liverpool are thinking of trying to sign World Cup winner Ousmane Dembélé from Barcelona if they fail to strike a deal for RB Leipzig forward Timo Werner, according to Spanish newspaper Mundo Deportivo.

Earlier, it was reported that Ousmane Dembélé could be used in swap deals in case a good offer arrives. Juventus and PSG were also interested. However, clubs want him on loan and do not want to take risks, considering Dembélé’s injury record.

Dembélé wants to stay at Barcelona and finish his contract. Even though coach Quique Setién likes the talented winger, the club might have to include him in a deal to meet their transfer target demands.

Among fans, there is a huge disagreement on whether to sell the Frenchman or give him another chance at the Camp Nou. For some, he is Barcelona’s biggest beneficiary of postponed European Championship. For others, he has had enough chances to prove himself – in which he ultimately failed.