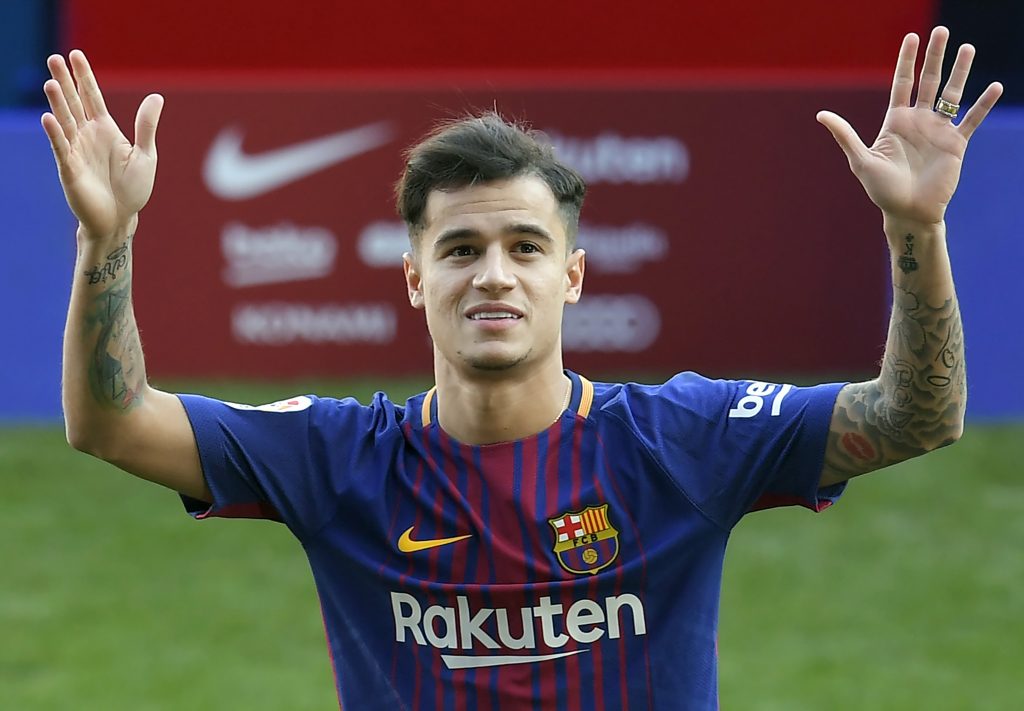 Graeme Souness, the former Liverpool player, explained that selling Philippe Coutinho to FC Barcelona in 2018 was the best transfer business that Liverpool has ever done.

“When you say what’s the most important signing, I think you can look back to when Liverpool went from a good team to a great team. They sold Coutinho and got £160 million or whatever it was, they got Alisson and they got Van Dijk and still had change left over. That’s got to be the best business this club has ever done.”, told Souness.

Once coach Jürgen Klopp saw that Coutinho was dreaming to play at Camp Nou, he immediately let the player go. With the funds acquired from the Brazilian’s sale, Virgil Van Dijk and Alisson were bought, which are undoubtedly the biggest stars in Liverpool’s recent success – first winning the Champions League, and now the Premier League miles ahead of rival clubs.

“If you’re recruiting well, you’re getting leaders, you’re getting players who are talented, you get the right players in your club. That self-perpetuates itself to the marvelous team we have here. I seem to finish every sentence with ‘this team isn’t going anywhere, this team won’t be beaten for a while'”, added the former Liverpool player.

Coutinho is currently on loan at Bayern Münich and will return to Barcelona after his Champions League campaign with the German club. The Catalan club is now looking for a new club to acquire the necessary funding to sign their priority transfer target Lautaro Martinez.