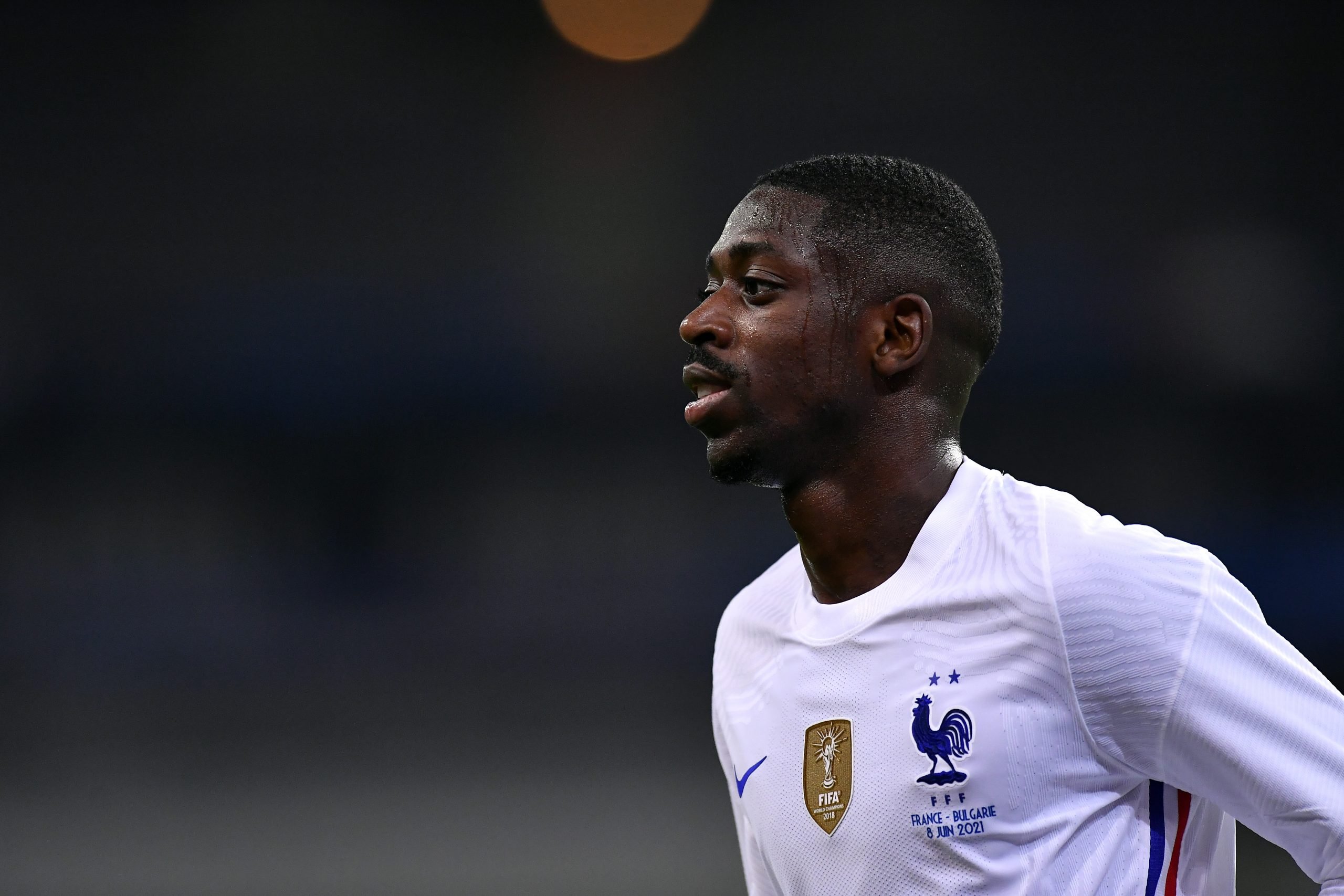 According to a report from TEAMtalk, Premier League giants Liverpool are preparing an offer for Barcelona winger Ousmane Dembele as they look to land new signings in the upcoming January transfer window.

The Reds have been cautious in their approach in the market in recent years. However, with the game quickly shifting towards big transfers and massive overhauls, Liverpool too is now looking to bolster their squad to compete on all fronts.

The forward line of the Reds has been unpredictable in recent times. Though their front three of Sadio Mane, Mohammed Salah, and Roberto Firmino tore apart Europe in their Champions League winning run three years ago, the trio has not been the same since.

Mane and Firmino have had their share of ups and downs, and that has been a weak link for the English side. Moreover, their relatively new signing Diego Jota too has not been too different.

That said, the forward line is an area Jurgen Klopp is looking to strengthen in the coming window.

Ousmane Dembele was a target for the English side even when he was looking to move from Borrusia Dortmund. However, the Frenchman opted to take the flight to Spain over a move to England.

Now, with the winger’s contract at Catalunya expiring in the coming summer, Liverpool is once again pursuing his signature. Jurgen Klopp hopes to sign the dynamic forward on a free transfer. Other sides like Bayern Munich, Manchester City, and Chelsea are said to be interested too.

Barcelona is looking to speed up the process of the Frenchman’s renewal. This would provide the club with more room for negotiation, as they would not be under the risk of losing him on a free transfer.